Top Five places to visit while studying in Australia 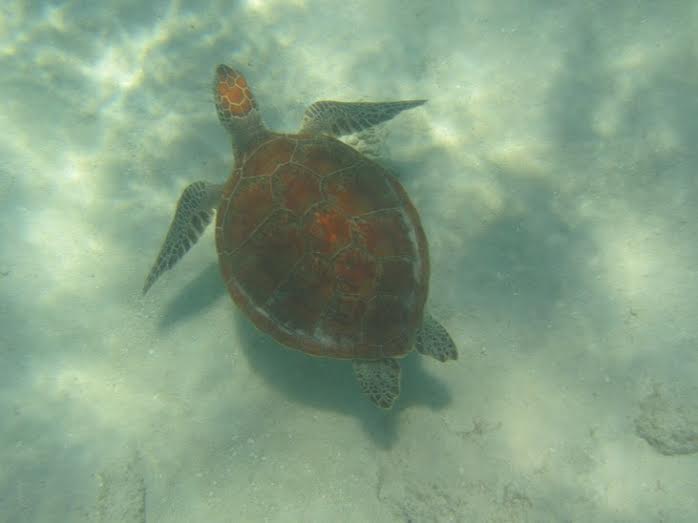 Whether you’re thinking about studying abroad or have simply caught the travel bug, Eastern Australia should be on your list of places to visit. Australia is home to many hidden and natural wonders,  and especially an array of beautiful beaches. Here is a list of five places to explore if you’re ever on the Eastern coast of the continent. 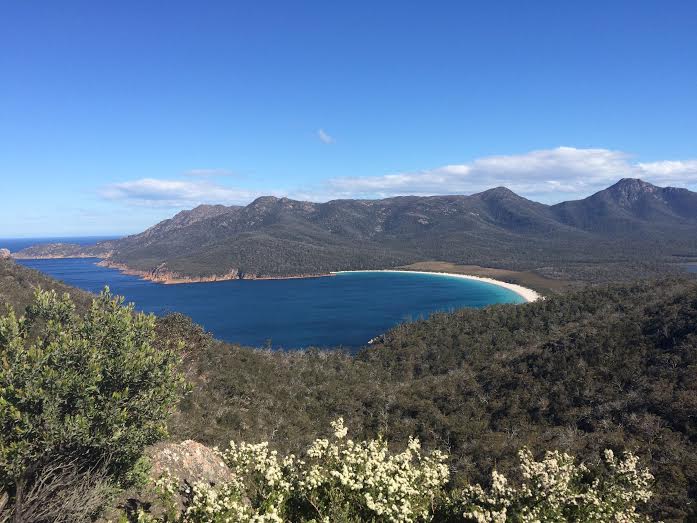 The path to get to Wineglass Bay winds through Freycinet National Park, up the mountain and towards the bay’s lookout. The top of the trail overlooks the beautiful blue water and bright sands of the bay, where there are about a hundred stairs leading down to the beach. A little wallaby sat on the beach staring at us from afar before disappearing into the trees. The view is breathtaking and is not only one of my favorite parts about Tasmania, but in Australia in general. 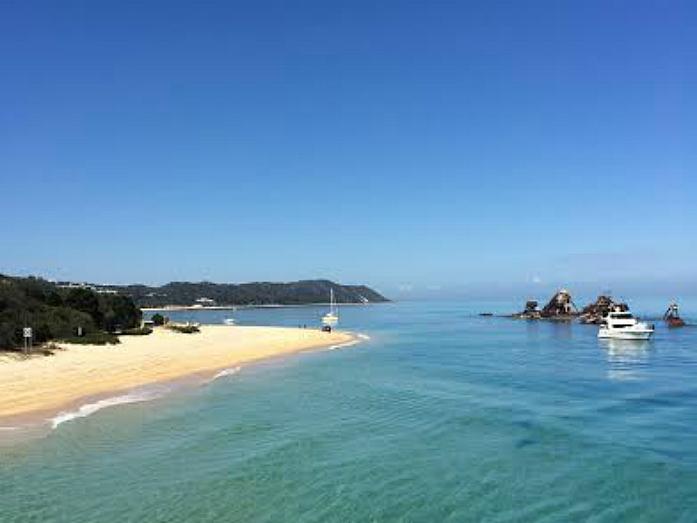 Moreton Island is just a short ferry ride off the coast of Brisbane and it’s almost untouched. The island has a  a very small population and no roads; tire tracks cover the sand and camping sites are all over the place. There is a special glamping site, also known as “glamorous camping,” where people can stay in tents with beds and bathrooms—a city kid’s dream. There are giant dunes in the middle of the island where we used planks of wood to sand-board down into the middle. If you have the time, watch the sunsets; they are a spectacle with bursts of pinks and oranges flashing through the sky. 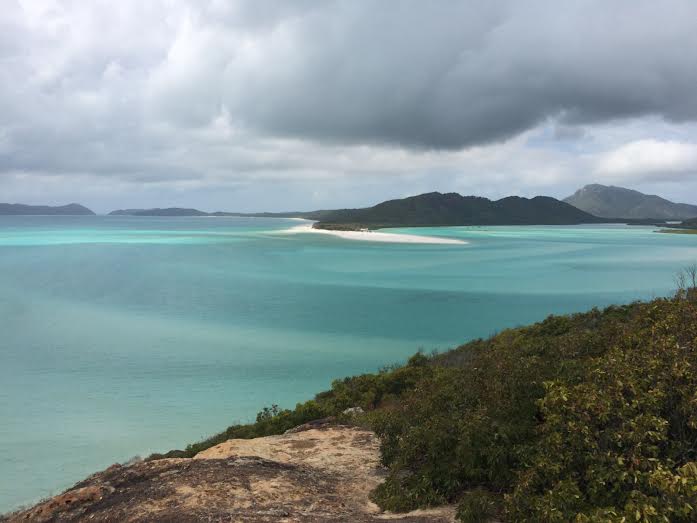 When I first arrived in Australia, the Whitsunday Islands were at the top of my travel list. The waters were stunning shades of blues, some dark and some light, some closer to turquoise. They’re always changing and a section of color never remains in the same place for too long. The sand at Whitehaven Beach is so fine and white that it is almost blinding. The reef surrounds the islands, with bright fish dodging in and out of the coral; it’s the perfect tropical getaway . 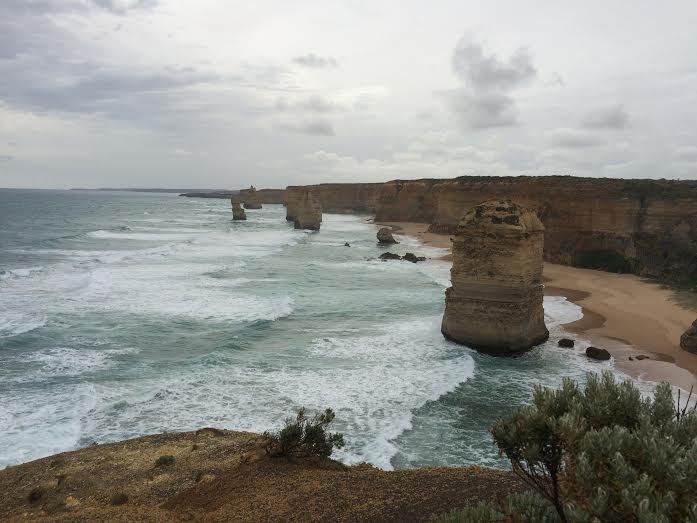 The Great Ocean Road stretches almost 151 miles across the state of Victoria. The drive is one of the most popular routes in Australia with beautiful scenery leading the way. The Twelve Apostles, huge rock formations that are starting to crumble, jut out of the ocean. There are stairs leading down into the Loch Ard Gorge at one of the stops, where there is a large opening between two rocks, leading out into the ocean. 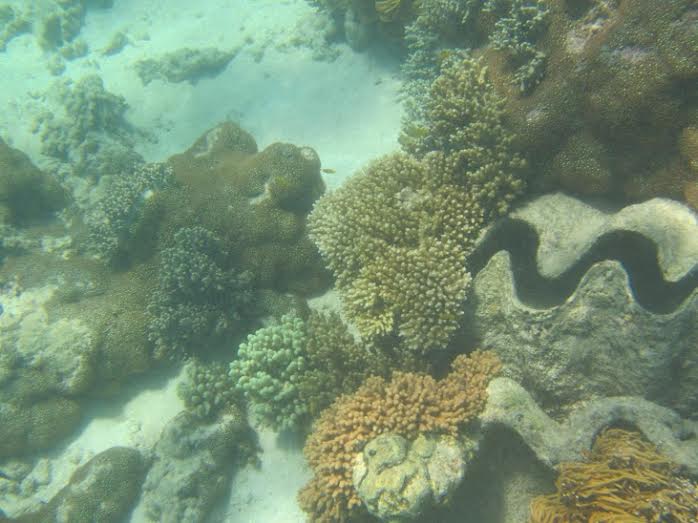 The Great Barrier Reef is one of Australia’s main attractions. Scuba diving and snorkeling is a sit- seeing event for the adventurous.Sea turtles were swimming underneath me as I glanced from place to place, trying to take everything in. The coral was not as bright as it once was, due to bleaching, but it is still something to marvel at. It’s a must-see beach goers who have an appetite for exploring.