Confessions of a “Disaster Dater” 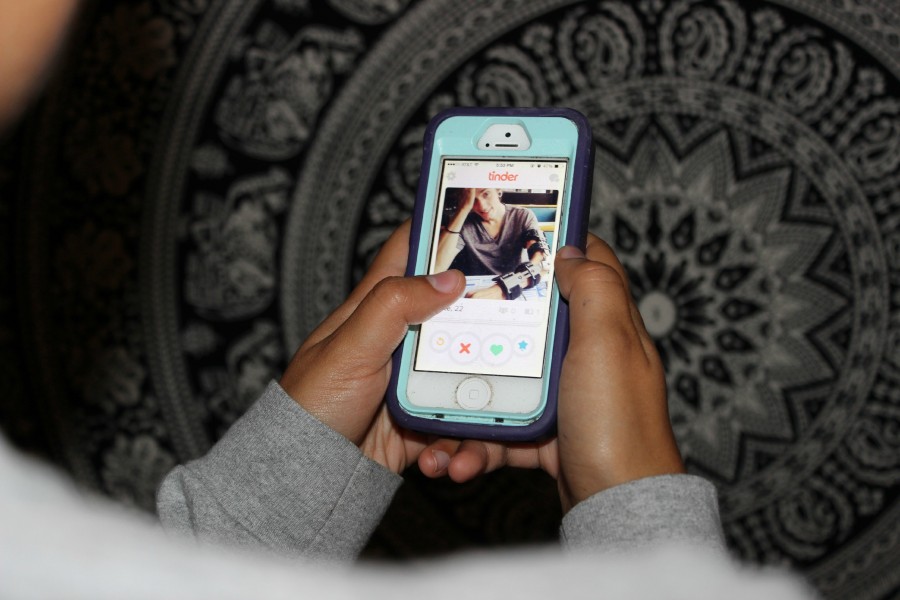 I don’t know about you, but all of my best dating advice stems from my mother. Over the years, I have found her advice far more superior, and cheaper, than a $100 therapy session. When I was growing up, she always told me to go on dates, lots of dates. She told me dates are fun. Dating allows you to learn what you like, eat a meal or two for free (who doesn’t like free food), and learn what you don’t like. Above all, she taught me to keep an open mind and go on dates with people that I normally would say, “uh no,” to.

I guess this is why I have so many interesting dating stories, (and when I say interesting, I mean weird) to share. My dating history started in my senior year of high school; I was young, I was naive, but most importantly, I wanted to give people a chance.

The first of my most disastrous dates was with Evan. We decided to go to a movie one day after school before a hockey game. Mid-way through the movie, which I wasn’t even enjoying, Evan picked up my arm, and licked it. Yes, he licked my arm. I slowly turned my head towards him while he was still holding my arm, and as casually as I possibly could, said something like, “What on earth are you doing?” His response was completely normal: “You smell like chocolate, so I wanted to see if you taste like chocolate.” Lost for words, I turned and faced the movie screen trying to pretend like it never happened. What is stranger than that is I ended up dating Evan for almost two years. In his defense, he is actually a nice guy.

Evan and I broke up the summer of our sophomore year. My friends were really supportive of the breakup, and, like any good group of girlfriends, they forced me to make a Tinder.

After a few weeks using Tinder, I ended up matching with an old friend from high school, and I thought it would be a good idea to reconnect. We decided to go to Artichoke Pizza in New York. We ate pizza and talked about old friends and I was actually having a good time until… he started telling me he wanted to make knives for a living. Which, okay, that’s a conversation starter, but the conversation never ended. For what seemed like forever in that corner booth, he told me everything anyone would ever need to know about knives. He described the different type of blades and the different types of knives, and the knife he wanted to create. After eating, we decided to go on a walk. We walked from 17th Street and 10th Ave. to Times Square and then back to Union Square. That is 3.3 miles of talking about knives.

If you’re wondering, no, I have not contacted him since.

My next disaster date was with a guy I met on the subway, which should’ve been a red flag in itself because we’ve all seen the characters on the NYC transit. Sam was cute, though, so I gave him my number. For our first date, we decided to eat at Grimaldi’s, a famous pizzeria under the Brooklyn Bridge. While we waited for our slices, I listened to him talk about his love for “cosplaying.” Not my cup of tea personally, but hey, if you can create a costume that resembles your favorite character, that’s great! Stay creative! Do you!

But, it’s different when a guy you are on a date with starts talking about how he solders metals and sharpens them in order to make “real-life Wolverine claws.” I tried to change the subject, but then came the 10 Instagram photos he showed me of him and these Freddy Krueger-like claws. From then on, we spent the entire date talking about these homemade claws. I didn’t see him again after that night.

For anyone trying to avoid a disaster date, my advice would be to look up your date’s social media profiles beforehand, all of them. It would’ve been nice to know this before I was licked like a chocolate bar, succumbed to a four-hour discussion about knives and scared half to death by a guy’s fascination with metal claws.