No crosswalk was available at the scene of that accident 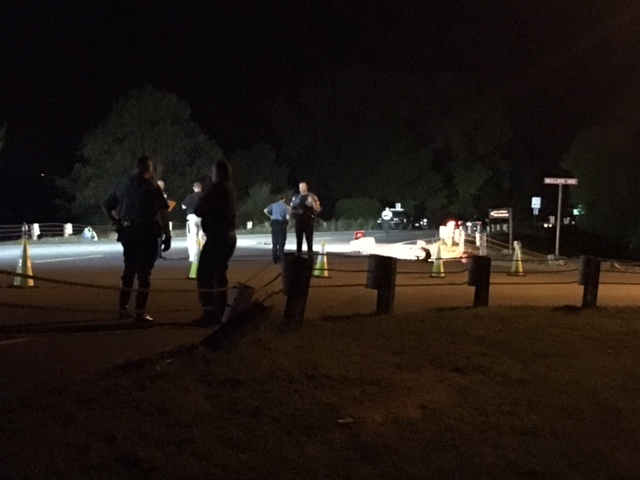 FILE PHOTO - The scene of the crash where UMass student Kyle Yeh was struck by a vehicle while jogging on Massachusetts Avenue on Sept. 20, 2016. (Morgan Hughes/Amherst Wire)

AMHERST — A vehicle struck a University of Massachusetts Amherst student walking near the Mullins Center at 5:53 p.m. Tuesday, according to UMass spokesman Ed Blaguszewski.

Kyle Yeh, 19, was jogging on Massachusetts Avenue towards Hadley when he was struck by a vehicle traveling westbound, Blaguszewski said Wednesday. There is no pedestrian crosswalk in the area, according to Blaguszewski.

He was transported to Baystate Medical Center in Springfield Tuesday evening by Amherst Fire Department. Yeh’s injuries are not life threatening, Blaguszewski said. The incident remains under investigation.

The investigation will continue with the assistance of the Massachusetts State Police, Hadley Police and the Northwestern District Attorney’s Office, Blaguszewski said. No charges have been filed at this time.

Editor’s note: This story was updated to include the identity of the victim.