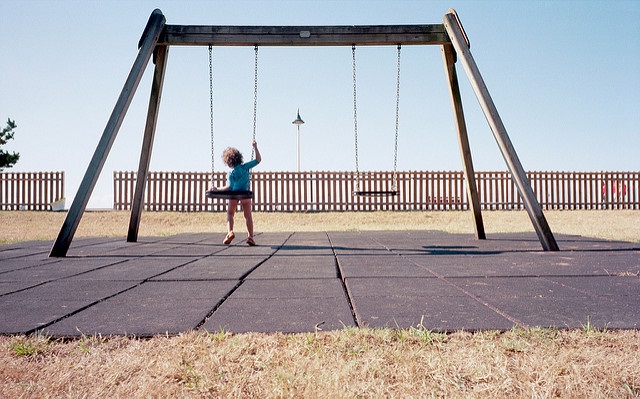 In U.S. presidential elections, the president is not selected directly by the people or via popular vote. In actuality, our president is selected by the Electoral College — a body of elected people representing each state, where each State Representative is meant to vote for the next President of the United States (POTUS) based on how the majority of their state voted.

There are 538 electors in the Electoral College. However, a candidate only needs to obtain 270 of those electoral votes to win the presidency.

The Electoral College really comes into play when it comes to “swing” or “battleground” states.

Swing states are states in which there are equal supporters of the two main political parties — the Republican Party and the Democratic Party. States like New Hampshire, Ohio, Iowa, Utah, Arizona, North Carolina, Colorado, Wisconsin, Georgia and Florida have the ability to determine the outcome of this election.

States that are not labeled as battleground states generally have a predictable outcome. Take Massachusetts, for example. It is a state with a history of voting blue, resulting in the state’s electoral votes going towards the Democratic candidate.

On the other hand, the swing states are a little more unpredictable.

Swing states can more dramatically determine the outcome of the election because of their unpredictable nature while other states are for the most part locked down. Subsequently, pollsters pay close attention to these battleground states and frequently update data.

Some polls indicate Clinton is up by a large portion in these battleground states. But again, swing states are unpredictable, and political analysts and the public should remember polls are not always accurate.

So why should you care about swing states, even if you don’t live in one?

Well, the fact of the matter is that no POTUS has won the electoral college without securing victories from battleground states.

In 2012, President Barack Obama secured victories in Nevada, Colorado, Iowa, Wisconsin, New Hampshire, North Carolina and Virginia, which in turn led to his reelection victory. Obama’s swing state success not only won him the presidency, but it completely threw off pollsters.

Many people would not have predicted President Obama winning a state like Virginia, which has historically voted Republican until Obama became the first Democrat to win Virginia since Lyndon B. Johnson in 1964.

In 2008, North Carolina proved to be a significant swing state for Obama. He was not only the first Democrat to win the state since 1976 (Jimmy Carter), but he also won the state by only a small margin of 0.32 percent.

North Carolina swung the other way during the 2012 election and voted for the Republican nominee, Mitt Romney, who led Obama by a mere 2.04 percent.

This election day — November 8 — is approaching fast. Be sure to pay close attention to those battleground states. They will determine this election after all.