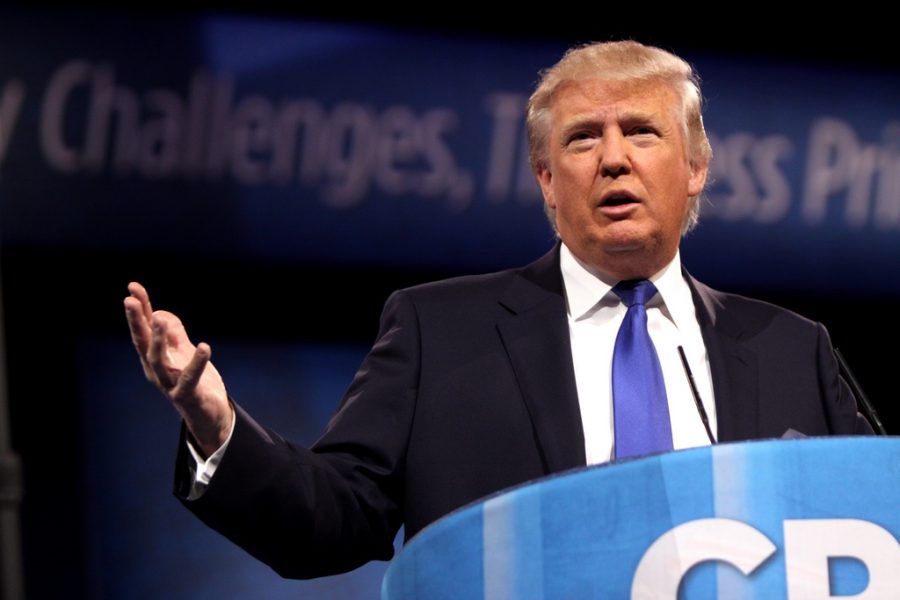 In a sweeping upset, Republican candidate Donald Trump was declared the next president of the United States early Wednesday morning.

Despite winning the entire West Coast — made up of California, Oregon and Washington — Clinton could not pull off a presidential victory. Triumphs in swing states Virginia, Colorado, Nevada and New Hampshire were not enough to carry her to the White House.

Clinton did not address address supporters the night of the election. Clinton Campaign Chairman John Podesta said some states were too close to call.

Republicans grasped control of Washington on Wednesday. The party maintained control in the House and swept the Senate, according to the Washington Post.