A hidden gem in the sh*tstorm of this election 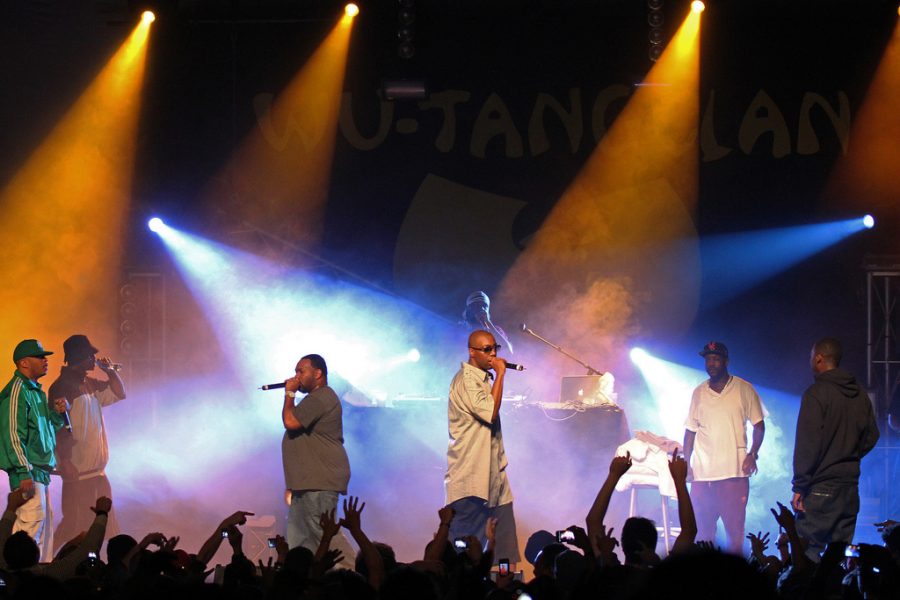 Many American citizens and people across the world are filled with confusion, anger and despair after Donald Trump was elected as the next president of the United States — but if one good thing has come out of his victory, it’s more Wu-Tang Clan music.

Martin Shkreli, a pharmaceutical CEO often labeled as “the most unpopular man in America,” followed through on his promise to leak an unreleased Wu-Tang Clan album if Trump won the election. The sole copy of the album “Once Upon A Time In Shaolin” was purchased by Shkreli in 2015 for $2 million, with the condition that he not release it commercially for 88 years.

This is not the first crazy publicity stunt by Shkreli, as he offered Kayne West $15 million to be the sole owner of his album “The Life Of Pablo.” Shrkeli donated $2,700 to Bernie Sanders campaign after Sanders called him “the poster child of greed,” and auctioned off the chance for someone to punch him in the face.

Shkreli said he needs to negotiate to reach a deal with the Wu-Tang Clan before he can officially release the album but he streamed the intro and second track via Periscope, which can be seen on YouTube.