What will be the fate of Obamacare? 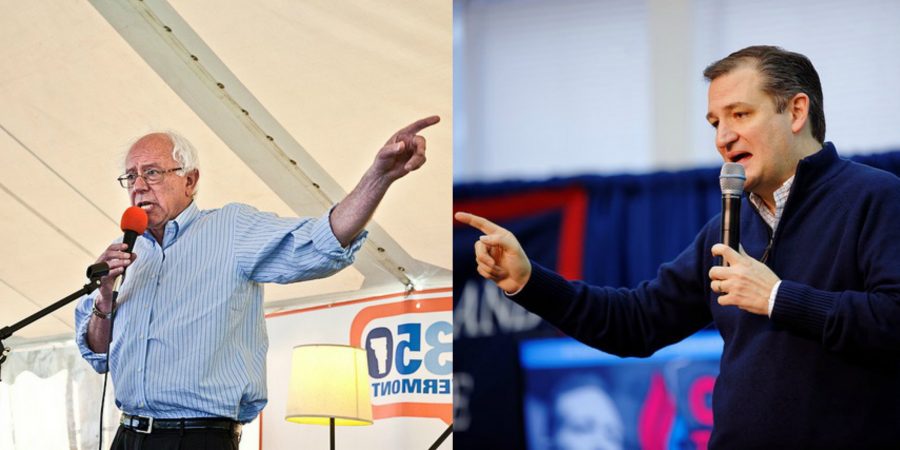 One of President Donald Trump’s main promises during his 2016 campaign was the repeal and replacement of the Affordable Care Act — also known as Obamacare.

With Trump’s election to the White House, his promise to repeal and replace the Affordable Care Act is very real. As a response to growing concerns about the act, CNN hosted a town hall-style debate between former 2016 presidential candidates Sen. Ted Cruz (R-TX) and Sen. Bernie Sanders (I-VT).

Cruz and Sanders hold opposite views about how healthcare should be handled.

CNN’s Jake Tapper and Dana Bash moderated, asking both senators questions about various aspects of the American healthcare system. In between questions from the moderators, audience members were given the chance to ask questions to both senators. The audience was filled with people who are for and against Obamacare.

Cruz, a constitutional conservative, promised during his 2016 election campaign to repeal and replace Obamacare and allow people to purchase health insurance plans across state lines that best suits their family’s needs. Cruz’s plan, in essence, would create a nationwide marketplace, allowing for competition between states and health insurance companies.

Sanders’ plan during his presidential campaign last year was to amend Obamacare and move toward a single-payer healthcare system, similar to that of Canada or countries in Europe. Sanders believes that there are flaws in the Affordable Care Act but the United States is better having some sort of universal insurance.

The first question from an audience member aimed at Cruz was asked by Neosho Ponder, a resident and breast cancer survivor of Washington D.C. She asked Cruz if he would be able to guarantee that she would still have, and be able to afford, insurance due to her breast cancer.

Cruz reassured Ponder by saying that proposals introduced by the Republican party prohibit companies from denying someone insurance based on preexisting conditions or unexpected illnesses or injuries.

Sanders took some heat when answering LaRonda Hunter, a small business owner from Texas. Hunter owns five hair salons in that state and employs some 40 people. Hunter claims that under Obamacare she is unable to hire more employees without taking a major profit loss, or without raising prices on her customers. Hunter is faced with a dilemma: does she raise prices on her customers or prohibit her business from growing?

Sanders told Hunter that he was going to provide, “an answer you will not be happy with.”

That answer being, if you employ more than 50 people, you should be required to provide health insurance.

Regardless of the debate on Obamacare, the President says although he plans to move forward with the Affordable Care Act repeal, it is going to be a long process.