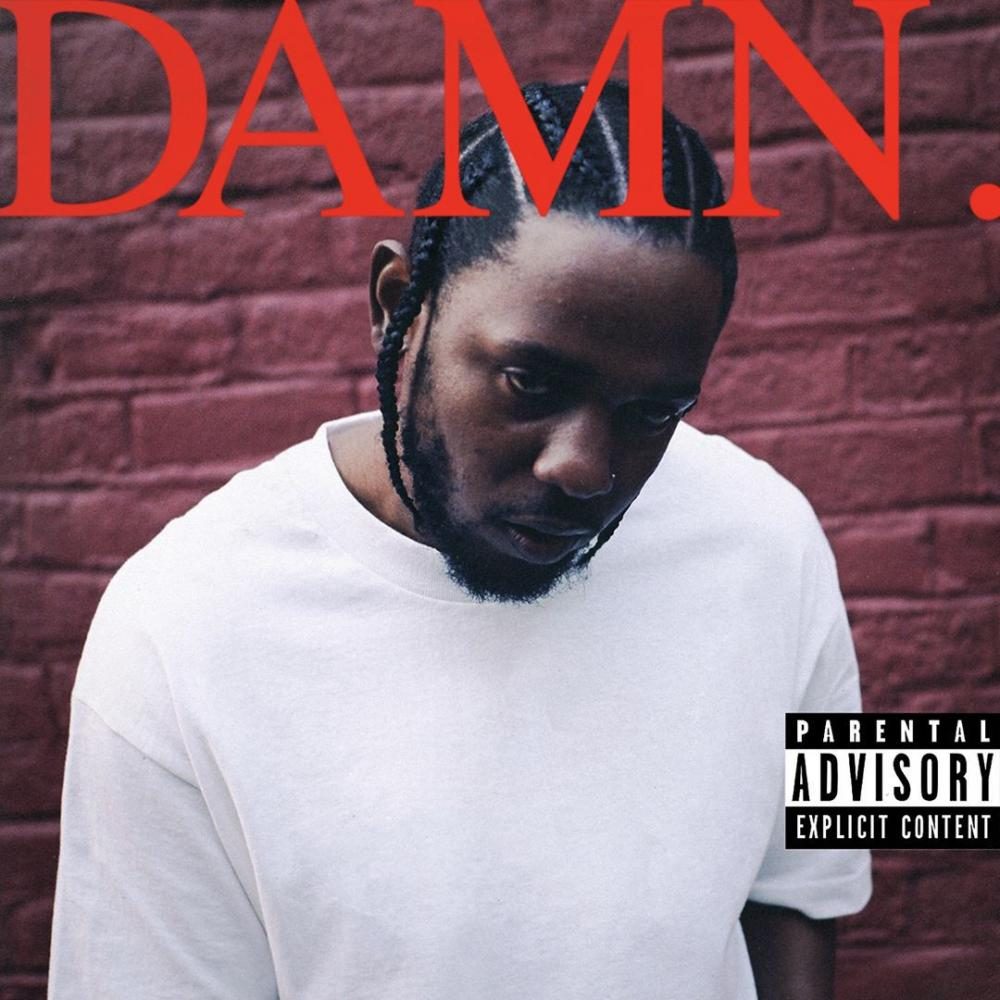 On his new album, “DAMN.,” Kendrick Lamar guides us through the life of a black man in white America. In these times of political hysteria, “DAMN.” offers a compilation of black power, an assertion of dominance and insight into Lamar’s personal life.

It is a question that many within the United States have been asking themselves for several years now. Kendrick Lamar answers this question throughout “DAMN.,” in a way that straddles the line between boldness and composure.

The album’s tracks are divided into one-word, single-subject ideas, much like chapters in a novel. Lamar kicks his album off with a vision of his own death on “BLOOD.,” a depiction of police brutality, which features reporters discussing the lyrics, “and we hate the popo, wanna kill us in the street fo’ sho’” with disapproval.

“Are we gonna live or die?” Lamar asks.

He is questioning how black America will survive systemic racism. We are introduced to Lamar’s choral-like soul instrumentals, a possible tribute to gospel and an embracing of black culture.

“FEAR.” features Lamar’s cousin explaining how the inequality of people of color stems from their walking away from God.

“Is it wickedness? Is it weakness? You decide,” Lamar says.

“DNA.” explores Lamar’s pride for African his heritage, despite the depiction of African-Americans in U.S. society. “YAH.” further references the political attention he receives and how his loved ones react to this attention. “FEEL.” features his proclamation that “Ain’t nobody praying for me,” as well as a female voice that repeats him, showing that black America, male and female, suffers from disregard.

“I’m so f***ing sick and tired of the photoshop, show me something natural like afro on Richard Pryor,” Lamar says on that track.

The most upfront track that establishes dominance is “HUMBLE.” Perhaps the boldest track on the record, it begins with a raucous guitar distortion before we are immediately hit with a constant, strong piano riff.

Lamar’s soul-filled instrumentals are almost bare on most tracks in comparison to his prior albums “Good Kid, M.A.A.D City,” “Untitled” and “To Pimp a Butterfly.”

But the change is a good one. His vocals and his lyrics are placed on a higher pedestal and we focus more on his words than heavy production.

Where production is heavy, we see more importance placed on sensing his feelings through instrumentals. “LOYALTY.” explores his loyalty to his family and friends, and to his partner. This flows into “LUST.”, which exposes his struggle with desire over his loyalty to his significant other. “LOVE.” describes how he prevailed through his difficulty with lust.

On these tracks, instrumentals are warmer to signify the difference of importance of these tracks compared to more domineering tracks.

What Lamar keeps constant in his music is the mixture of political topics and the importance of his legacy in hip-hop music, as well as his upbringing and his relationships with his family.

“I’m willing to die for this,” Lamar says on “ELEMENT.”

“FEAR.” and “DUCKWORTH.” express the confusion of, but also offer an explanation for, the disenfranchisement of African-Americans in the United States. In this calmer track, there is a sense of vulnerability.

“Why, God?” Lamar asks, conveying the feeling of being powerless.

Lamar is able to address subjects of African-American vulnerability such as police brutality and make a compilation of music that raises him above any level of inequality to make a strong, bold statement.

Listening to Lamar is making ourselves aware of disenfranchisement, our limitations and our place in the world. Through his lyrics, there is room to reach above that.