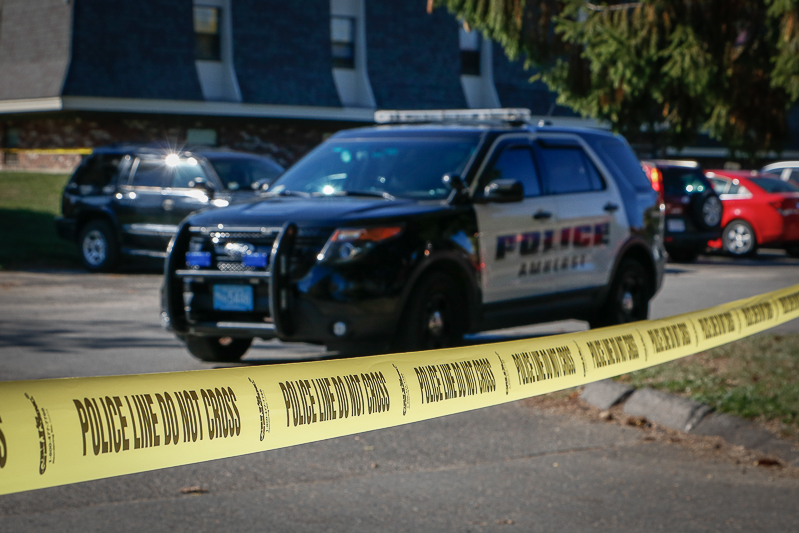 AMHERST — A college-age man was found dead over the weekend on Fearing Street, the Northwestern District Attorney’s Office said on Monday.

Amherst Police said a statement will be issued tomorrow and had no further comments Monday night.

This story is developing and will be updated.

Editor’s note: This story was updated to include Tredgett’s name.