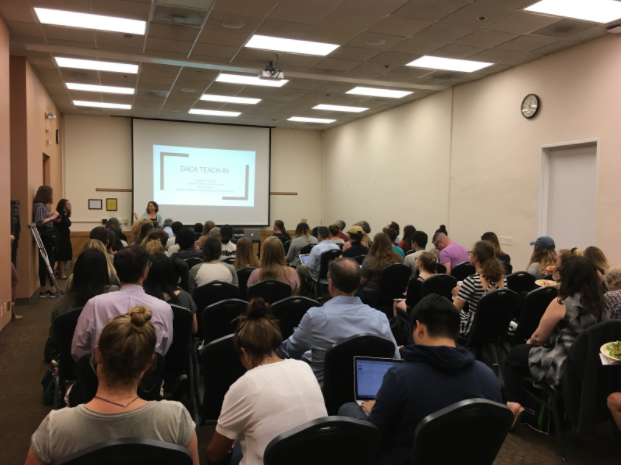 “We have to consider citizenship and residency status as part of our intersectional identities, just like gender, race and class,” Marentes said. “Even the rights that citizens and noncitizens can have are historically and geographically determined.”