From Dec. 4 to Dec. 7 on Campus Pulse, students will vote on a fee increase that would help pay for a $50 million renovation 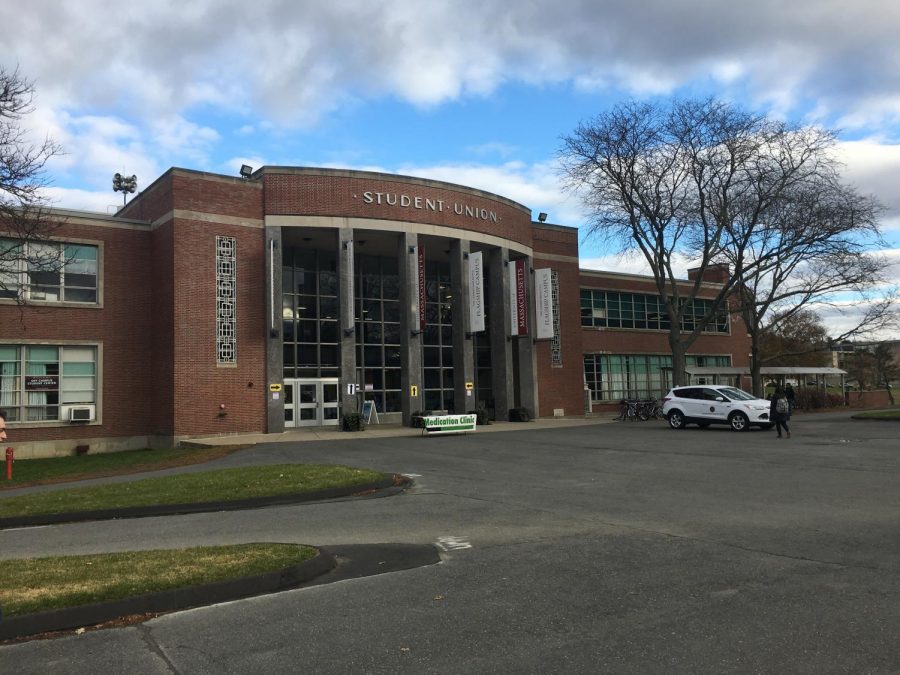 AMHERST — University of Massachusetts Amherst students will have the opportunity to vote next week on a fee increase that will help pay for half of a proposed $50 million renovation to the Student Union.

The referendum, which will take place on Campus Pulse from Dec. 4 to Dec. 7, will ask students if they would be willing to accept an increase to the Student Activity Trust Fund (SATF) fee from $65.50 per semester to $115.50. The fee is expected to go back down to its original rate after the renovations are paid off, but estimates will vary until the official budget on the project is solidified.

For the referendum to pass, 5 percent of the student body must vote, and a simple majority must be in favor of the increase.

If students approve the referendum, the Student Government Association (SGA) would be able to go forward and present the project proposal and budget to the UMass Board of Trustees this coming April or June. If approved by the Board of Trustees, the university has agreed to pay for 50 percent of renovation costs, leaving the other 50 percent to be paid by students through the SATF.

The Student Union, which was built in 1957, has seen no major renovations since its construction, according to Cobi Frongillo, the secretary of public relations for the SGA. The building is not up to fire code, it doesn’t meet accessibility standards and there’s asbestos.

“Renovations are going to happen anyway, and if they do happen, what it would typically look like is a tuition increase and a very unclear definition of where that money is going and when it’s paid off,” said Frongillo. “Students are going to be paying no matter what — this is just in a way students can then oversee that money.”

The project, according to Frongillo, is an idea that’s been bouncing around for decades without making any real headway. But in the Fall of 2016, current SGA President Anthony Vitale and current UMass Amherst Student Trustee Derek Dunlea joined a preliminary task force that asked the seemingly simple question, “What is a student union?”

The task force, which consisted of a mix of SGA officers and UMass administrators, determined that the Student Union was meant to be a hub of student activity. The current building had reached maximum capacity decades ago and cannot support the 300-plus registered student organizations (RSOs) on campus.

Dunlea’s concern is that if the students vote no on the SATF fee increase, they will lose their say in how the money is spent and approval of the final building plan.

“The way it is now is if there’s a no, this is tabled. This isn’t something that can just go forward from the SGA’s standpoint,” said Dunlea. “But now we’ve kind of given the campus the idea as well. So the campus knows that this building needs to be renovated from the campus greater planning level.”

The renovations would begin in Fall of 2018 or the Spring of 2019, while construction would take approximately three semesters, or a year and a half, to complete.