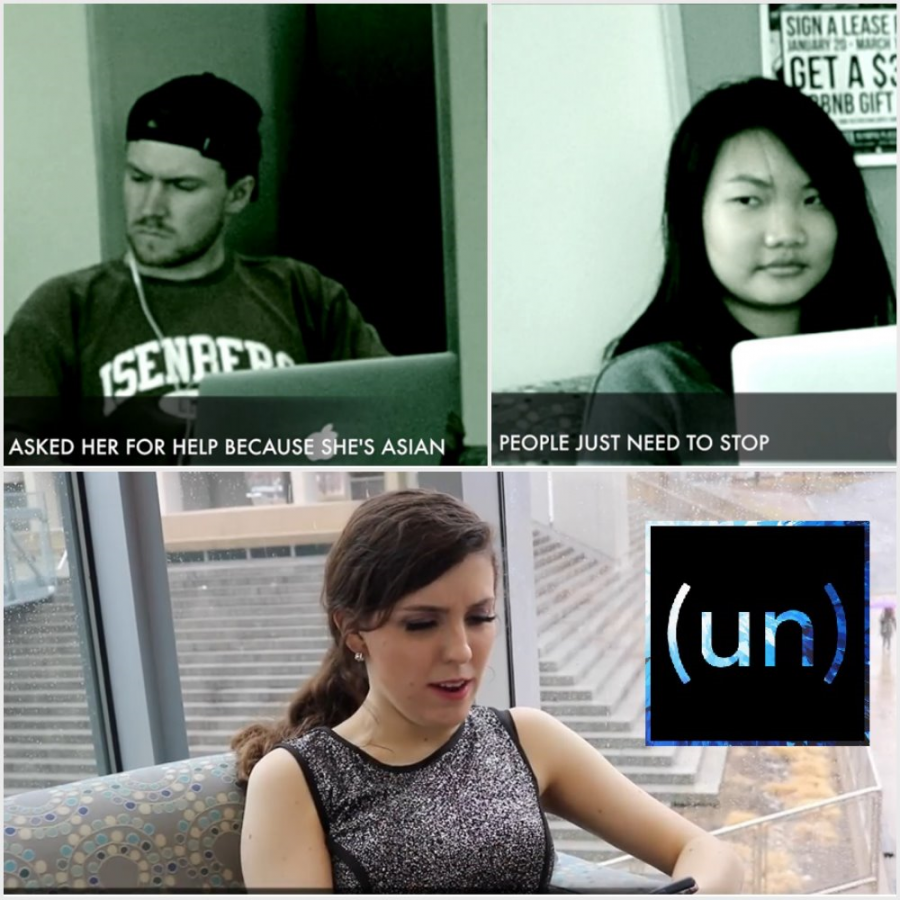 AMHERST — University of Massachusetts Associate Professor Elizabeth Miller and students in her Marketing 498B Advertising Practicum are developing an advertising campaign titled “(Un)labeled,” which will work to raise awareness about stereotypes — particularly those that impact college students.

The campaign is a part of a contest for the Anti-Defamation League titled “ADL: Innovate Against Hate,” and is a response to the challenge of rising hate on college campuses. UMass Amherst is one of 20 U.S. colleges across the country competing. Each team gets $1,000 plus $500 in Facebook ad credits to create their campaigns. At the end of the semester, the top three teams selected by the Anti-Defamation League will be invited to present their campaigns in front of a jury panel and an audience of industry leaders on June 12 in Washington, D.C.

“Don’t judge a book by its cover,” said Liam Sullivan, a marketing student involved with the campaign. “It’s some of the earliest advice we hear in life, but advice that we often overlook.”

Innovate Against Hate, which features a website and Facebook page, aims to motivate people to limit their own implicit biases and recognize how such biases can be hurtful. The campaign has a strong focus on encouraging victims to share how stereotyping impacts their lives in order to prevent further marginalization for both themselves and other potential victims.

“Everyone has initial impressions and stereotypes, but we shouldn’t let our biases affect our interactions with others,” Sullivan said.

Miller’s class and their own Innovate Against Hate campaign will be starting with a baseline survey to measure initial attitudes and identify stereotypes. The class is also hosting a social experiment which will be Monday, April 9 from 4-8 p.m. in the atrium of the Isenberg School of Management, and will include free food and giveaways. There will be a private box for questions that participants can answer anonymously to examine implicit biases among students. Question responses will be compiled and the class will investigate whether any patterns arise.

The campaign is overseen by Sabrena Lopez, the program coordinator, and managed by EdVenture Partners, an organization that develops educational partnership programs for innovation.

Editor’s Note: This article has been updated to reflect a change in location.