North Korea on the verge of denuclearization 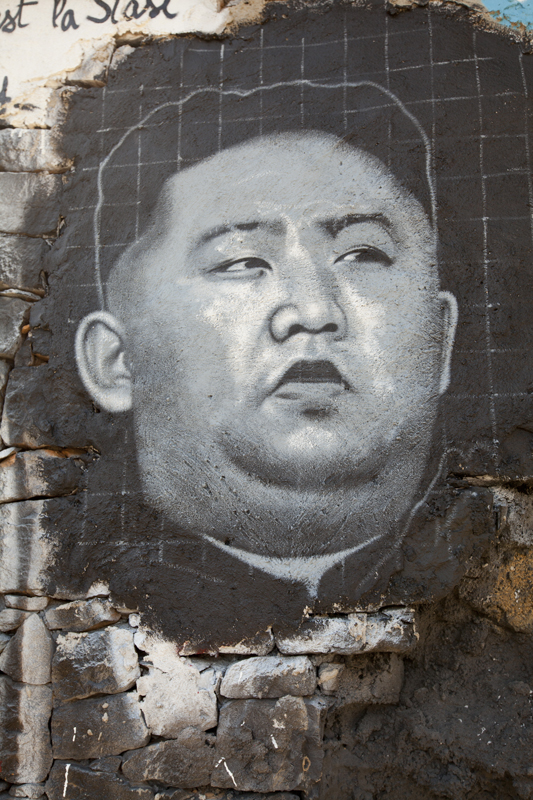 Speaking to the Associated Press this Tuesday, Moon Chung-in, who is a special adviser for the South Korean President Moon Jae-in, announced that Kim Jong-un is willing to negotiate for North Korea’s denuclearization in a bid to stabilize North Korea’s economy and solidify his position as North Korean leader.

This announcement comes just after President Trump said he would meet with Kim Jong-un and just before the third ever inter-Korean summit, an event being hailed as a “cautious starting point” for peace efforts by South Korean Presidential Chief of Staff Im Jong-seok. The summit is expected to be an opportunity for open communication between both North and South Korea, the United States and other nations near the Korean Peninsula.

“Although the special envoys have already confirmed a willingness to denuclearize, it will make a difference if the two heads of state will meet and more clearly confirm it and make it a formal statement,” said Jong-seok.

Despite these rosy forecasts, skeptics are left wondering why Jong-un would announce denuclearization when he appears close to achieving his long-stated goal of owning nuclear missiles able to reach the mainland of the United States. However, last year’s increase in United Nations’ sanctions are expected to take a massive toll on North Korea’s slow-growing economy — a toll that Jong-un cannot afford if he wants to continue to control the fate of the Northern Korean Peninsula. In addition, Chung-in hypothesized that North Korea might have believed the United States would not take the country seriously unless nuclear capabilities were reached. Chung-in said that Jong-un believes the advances in his missile programs will force the United States into the negotiations.

Washington has repeatedly rejected earlier calls for negotiation from North Korea over a lack of sincerity. There is the distinct possibility that North Korea comes to this negotiation with the intent of humiliating the United States through absurd or over-the-top demands for peace, allowing Jong-un to both save face and his weapons program.

Conservative hawks such as National Security Adviser John R. Bolton, advocate for measures as extreme as preventative war with North Korea. North Korea has long advocated for the complete removal of the nearly 30,000 United States troops in South Korea and the end to their joint exercises with the South Korean military. If such drastic demands come to the fore of President Trump’s summit with Jong-un, denuclearization and peace may be a far-off dream yet. But if North Korea’s economy and people continue to dwindle in strength and faith in their leader, Jong-un may be left with no choice but denuclearization.

Trump has plans to meet with Jong-un in May or early June, though that largely depends on the cautious optimism behind the April 27 inter-Korean summit.