Five new originals to look for on Netflix 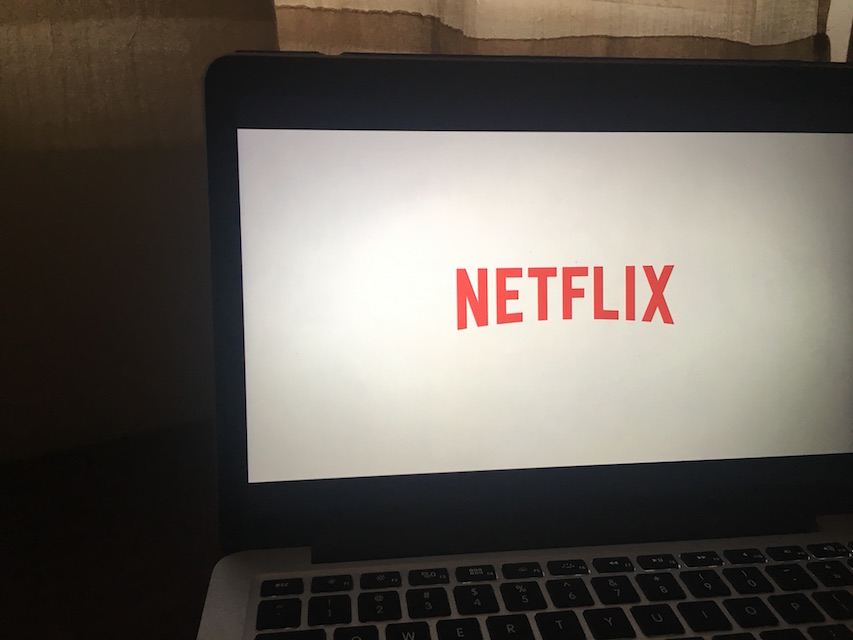 You may be wary about a new live-action “Avatar: The Last Airbender ” series after the 2010 fiasco with “The Last Airbender,” directed by M. Night Shyamalan. But there may be hope for this new series. The show’s original creators are back on board as executive producers. All we know is it that the new series will explore of the original series, but with real-life actors. There isn’t a clear release date yet, so Avatar fans — be on the lookout.

Set 15 years after World War II, character Peter Malkin seeks to serve justice to a former Nazi architect. If you enjoyed Oscar Isaac as Poe Dameron in “Star Wars: The Last Jedi and Ex Machina,” stay tuned to see him play an operative of Israel’s intelligence agencies. This Netflix Original film was released Oct. 3 — perfect for setting the mood this Halloween.

Russell Core (Jeffrey Wright) searches the Alaskan wilderness for the wolves that killed a child. Released Sept. 28, the film explores the loss of a child and the impact it has on a father (played by Alexander Skarsgard), as he returns from the war in Iraq.

If you’re a fan of cringeworthy adult humor, then “Big Mouth” is the show for you. The second season was released Oct. 5, and it’s somehow more bold and inappropriate than the last season. Popular comedian John Mulaney returns as a voice actor for the character Andrew, and is sure to bring more wacky hilarity this season.

The wait is finally over for season three of “Marvel’s Daredevil.” Season 3 releases Oct. 19. Delve into the universe of the famous Marvel superhero, who protects Hell’s Kitchen, New York, with heightened senses despite his blindness. New foes and anticipated answers are sure to arise throughout the season. Expect higher stakes as this hero strives to protect his city and his identity.