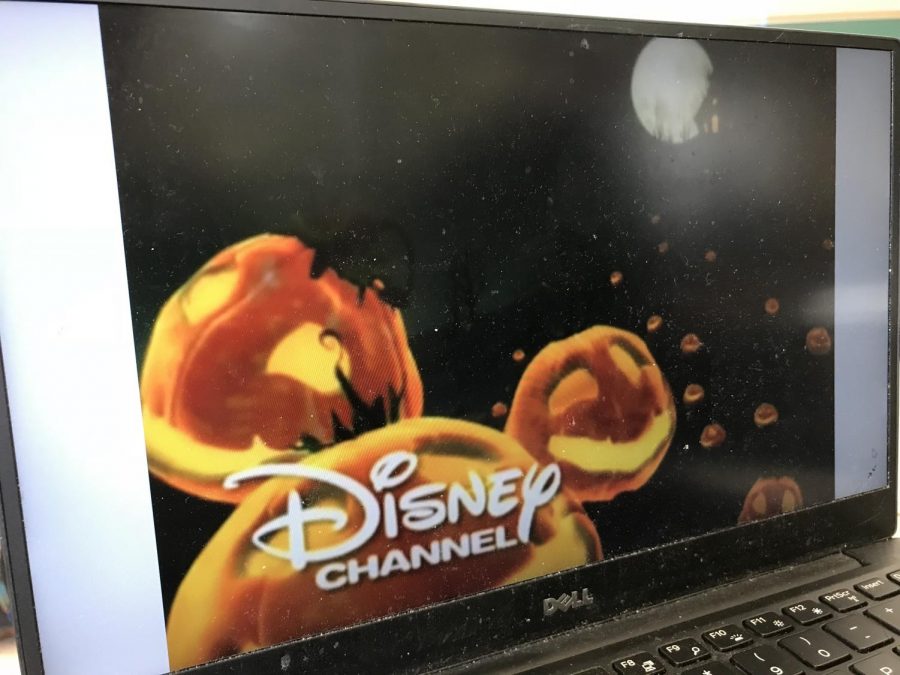 As Halloween approaches, many students will flick on their favorite horror movies. But as much as I love the thrill, horror films have never been a Halloween tradition of mine.

Instead, I turn to Halloween-themed movies and specials: “Halloweentown,” “Hocus Pocus,” and most importantly, the Disney Channel Halloween episodes.

We all remember looking forward to spooky Disney episodes each year and being terrified for days after. This year, I revisited three mid-2000s classics to see if they really stand the test of time.

Here’s what I found:

I immediately thought of the “Suite Life’” original Halloween-themed episode. I was eight when the episode first aired. I still remember lying awake, terrified, after watching this episode. I’ve seen memes reminiscing about how traumatizing this one was — proof that I was not the only eight-year-old to have nightmares about the ghost in 613.

The episode starts off with classic Disney humor, perfectly timed with a frequently-used laugh track. Zack (Dylan Sprouse) and Cody (Cole Sprouse) fight in their apartment before heading down to the Tipton Hotel’s lobby where they are greeted by candy counter girl Maddie (Ashley Tisdale) and heiress London (Brenda Song).

Zack decides to prank Esteban (Adrian R’Mante) using a fart noise maker, because it would not be an episode of Disney Channel without at least one fart joke. But the fun and games take an immediate, dark turn when London mentions the ghost in Suite 613.

The gang heads up to explore the suite. It isn’t long before Zack challenges Cody to spend the night in a test of bravery. The horror continues with the ghost possessing Esteban and everyone being dragged away, except Zack. By the ending it is unclear if the whole thing was a prank by Cody, or if the ghost is real.

Besides the increasingly annoying laugh track, I actually liked this episode. The scariest part was realizing how young the Sprouse Twins were — and how old I am. While their acting was nothing groundbreaking, I found myself entertained, though this may be pure nostalgia. Considering the majority of Disney’s audience was seven to eleven years old, I thought they really pushed the boundaries of what was considered too scary for kids.  Overall, I’d give this episode a solid 8/10. It is classic Disney at its best: predictable humor with cheesy acting, but still a classic.

I vaguely remembered watching this episode as a kid. There are other “Hannah Montana” episodes that are absolutely iconic (the Cheese Jerky phenomenon, for example), but I had a hard time remembering the Halloween special. I set out to see if this one was worth forgetting.

After the classic beach waves introduction with Miley (Miley Cyrus) riffing ends, the episode opens with a visit from Miley’s (supposedly evil) cousin Luanne (also played by Miley Cyrus). Miley thinks she can’t be trusted, but everyone else seems to love her. .

In a leap of faith, Miley invites Luanne to a celebrity’s Halloween party. On the night of the party, Luanne reveals her true colors, tying Miley up in the iconic rotating closet and going to the party dressed as Hannah Montana. Once Miley escapes, it is up to Oliver (Mitchel Musso), Lily (Emily Osment) and her to stop Luanne before she does any permanent damage.

This episode is rife with plot holes. With only twenty-five minutes, the writers really rushed things. They never really explained Miley’s escape from her closet, or why she attends a costume party dressed as herself. Furthermore, the plot felt recycled from other Disney Channel classics. The evil identical cousin is overdone. This episode lacked any scary element whatsoever. If you are going to call it a Halloween special, there needs to be more than ten minutes of Halloween content.

Lastly, Oliver is a creep. There is no way Disney would ever be able to create a similar character today. Most of Oliver’s lines are jokes about his desire to kiss Miley, or creepy jokes about Jessica Simpson. If there was anything redeemable about this episode, it was the classic 2008 fashion and the abundance of bowl cuts. I give this one a 3/10.

“Wizards of Waverly Place” was one of the last Disney shows I watched as a kid. Looking back now, it was one of my favorites. Since the show is about magic and mystery, there was definitely added pressure for the Halloween episodes to be extra special.

“Wizards” had a few Halloween episodes, but I chose to watch this one, since the title itself is “Halloween.”

When the episode begins, the Russos are brainstorming for their annual sub shop haunted house. Justin (David Henrie) and his father (David DeLuise) want to avoid anything too scary, while Alex (Selena Gomez) is desperate to make the haunted house as terrifying as possible. A representative from the city’s merchant association tells the Russos that their haunted house will be canceled next year if they don’t step things up this year. Alex calls a family meeting and creates a plan using a little magic.

Alex and her best friend Harper (Jennifer Stone) recruit three ghosts to work the haunted house. However, the ghosts are more “Casper” than “Paranormal Activity.” In search of a scarier ghost, Alex recruits Mantooth, who coincidentally haunted Justin as child. As it turns out, Mantooth may have been a little too terrifying for the city representative. Through the episode, though, the Russo family sticks together.

While the comedy in this episode is arguably the best of the three, the ending was a big disappointment. The beginning was strong, but I soon began to lose track of the plot and by the ending, I wasn’t invested. It seemed like the writers couldn’t think of an ending so they just ended the episode without one. I expected more from “Wizards of Waverly Place,” but I give Disney credit for a strong start. I’ll give it a 6/10.

These three episodes don’t live up to how amazing I remember them being, but I still cannot help but love them. They played a big role in our childhoods and the memories of watching them are irreplaceable.