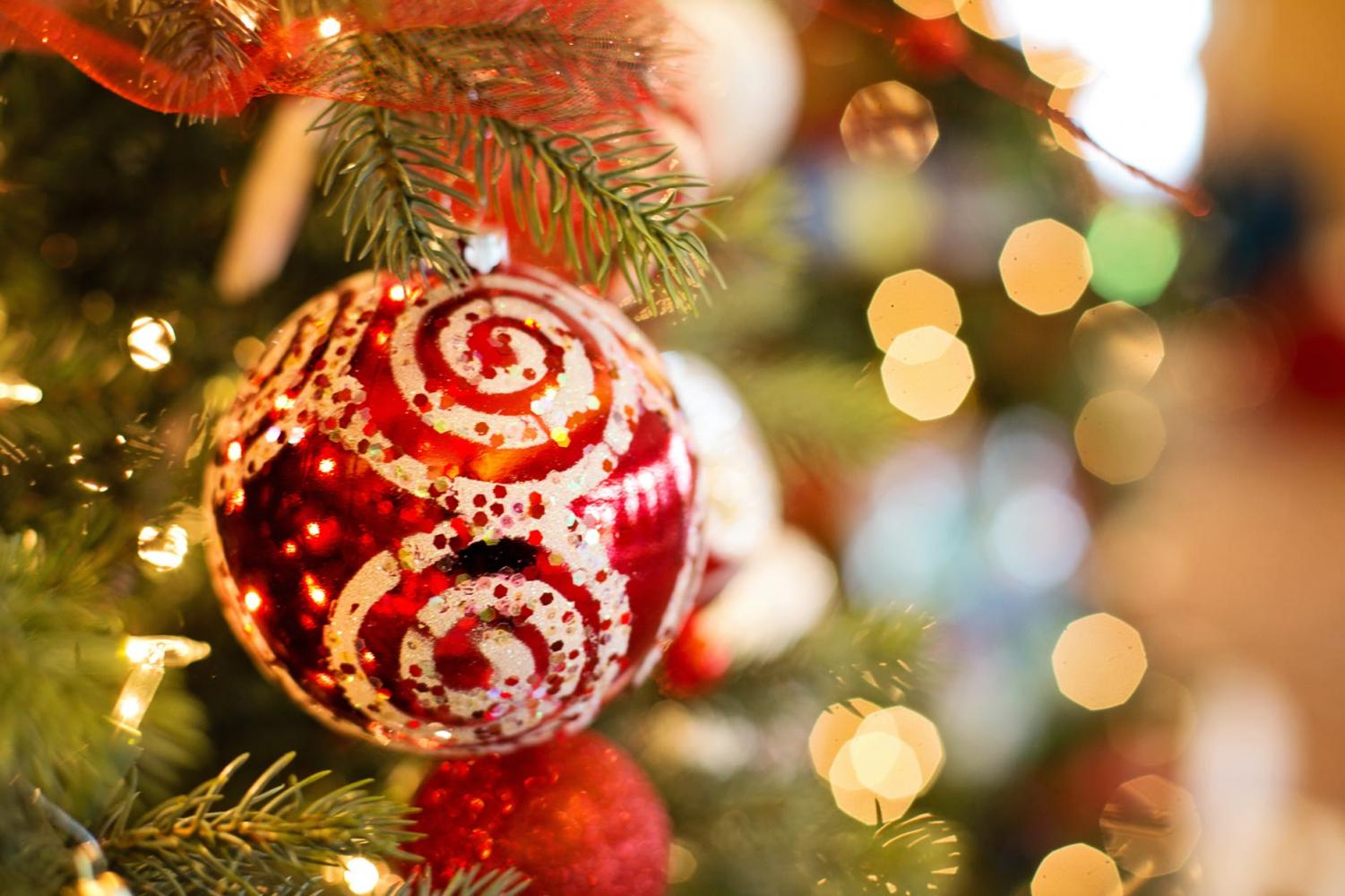 Top five: Christmas movies on Netflix you may not have seen yet

There are hits and misses, but these flicks are all in keeping with the holiday spirit.

Sometimes you get sick of the Christmas classics. Here are five movies that include some holiday flavor, but perhaps fly under the radar when people cozy up on the couch for a merry cinematic experience.

“A Christmas Inheritance” certainly has the formula for a Christmas rom-com. However, it slightly misses the mark. An ambitious young woman named Ellen, played by Eliza Taylor, is asked by her father to deliver a Christmas letter to acquire her inheritance of the family company. Yes, this plot is as strange as you think it is. While stranded at the small town inn, she meets a nice, wholesome man played by Jake Lacy. The romance aspect of a Christmas rom-com is there, but it’s nothing special. This film was a fine one-time watch, but won’t be one of those Christmas classics that you return to every year.

A young journalist named Amber, played by Rose McIver, travels to a made-up country called Aldovia to investigate the crown prince, whose coronation is coming up. Naturally, the coronation date is Christmas Day. Amber’s job is to figure out if he really is who the media says he is: a playboy with no interest in running a country. She goes undercover in his palace. The characters and plot are both somewhat shallow, but it’s a very fun movie, with an adorable love story.

“The Christmas Chronicles” is different from the rest of the movies on this list in that it’s actually a children’s movie. The plot centers around a brother and sister from Massachusetts, which is a big plus, who deal with family drama while also helping Santa save Christmas. The father is killed unnecessarily; the plot would have been fine without it, and it makes the movie needlessly sad. There are a few questionable scenes, including one in which Santa takes the children into a bar, harasses people for money and almost gets beat up by the bartender. That part seems a little inappropriate for the intended audience. Other than that, though, it’s a very cute movie and it’s fun to watch even if you’re not a kid.

This “Princess Diaries”-meets-“Parent Trap” Christmas flick was one of the most anticipated Netflix original Christmas movies this year. An ordinary Chicago baker, played by Vanessa Hudgens, switches lives with a look-alike duchess, also played by Hudgens. The sets throughout the movie are charming to the eye and indeed follow the Christmas theme. Although unintentionally comical, the plot gives the viewer a bit of nonsense to distract them from the harsh realities of last-minute assignments and finals during Christmas time. This movie might be not at all realistic, but if you enjoy cheesy Christmas movies, then this one for sure will get you in the spirit.

“The Holiday Calendar” makes the top of the list for a few reasons. It strays from many rom-com Christmas movie norms; the cast is full of diversity, the plot is unexpected and the characters are more realistic and more developed than most other movies in the genre. Abby, played by Kat Graham, is a photographer working in a studio in her small town. Her dream is to own her own studio someday. Her grandfather gives her an advent calendar with doors that open magically each day of December, and the contents of the calendar make predictions about that day. There’s a classic love triangle and a quintessential happy ending, staples of Christmas rom-coms.

Enjoy these picks, and stay warm.