Looking back: Homecoming lived up to its name

The Minutemen's Nov. 3 homecoming game lived up to its name. 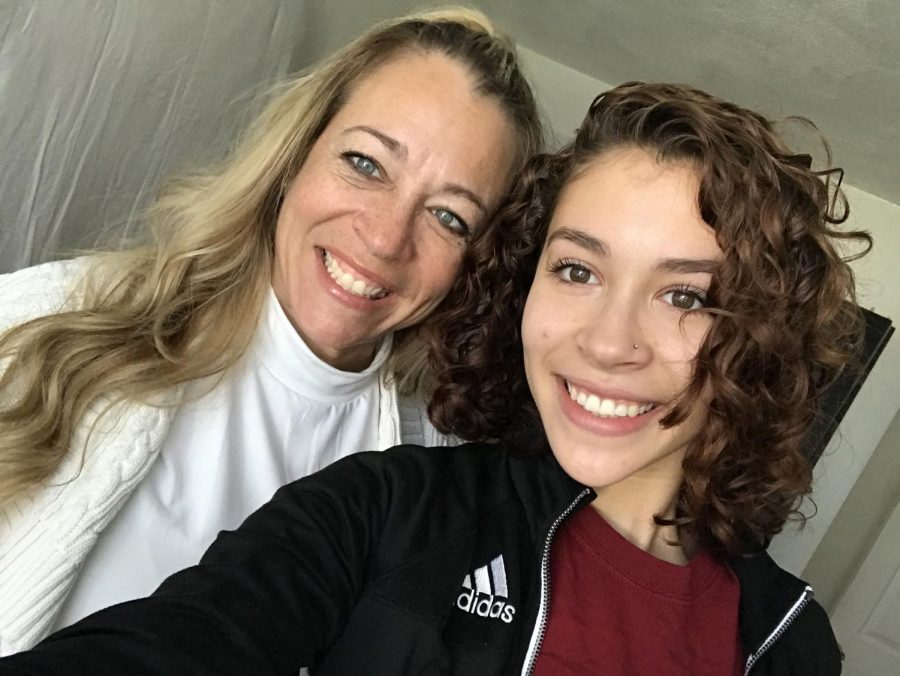 Reflecting on this semester, many students will remember homecoming parties and tailgates. But for one UMass cheerleader, the day meant much more.

During the game’s second timeout, Alejandra’s mother was escorted across the field, barely able to contain her excitement.

“I almost cried when I saw her come out on the field,” said Maj. Ortiz. “I was so excited I couldn’t wait.” Having been away from her daughter for almost a year while serving in Kuwait, emotions ran high as the clock wound down to their reunion.

Meanwhile, Alejandra, who goes by Alex, had no idea what was about to happen. Throughout her entire life her mother has always been big on surprises, especially for special events such as Christmas or birthdays. And this year was no different.

Both her mother and head cheerleading coach Colby Hall led Alex to believe that she wouldn’t see her mother until Thanksgiving.

“It was indescribable” explained Alex, replaying the overwhelming moment in her mind.

“When coach Colby tapped me on the shoulder and told me to turn around, I thought something was wrong with my routine. But then I saw my mom running toward me.”

Maj. Ortiz and coach Hall started setting up a reunion when Alex joined the UMass cheerleading team as a first-year student in June. In September, Maj. Ortiz emailed Hall to coordinate the surprise. It was originally planned as a birthday video recording, but soon became something bigger.

“Donna and I had been talking for about two or three months trying to put it all together,” said Hall. “Once she found out she’d be coming home for Veterans Day, she asked if there was a way to make the surprise happen at a game… so I started working with the Athletics Department on that.”

Hall says despite the fact that she’s not necessarily the most pleasant coach, Alex has been one of the most dedicated members of the team. Considering her mother’s military background, Alex’s toughness isn’t all that surprising.

“It’s great to get to know the girls and why they are who they are,” said Hall. “Obviously, I look forward to the big moments, like tournaments and nationals… but the little ones are just as important.”

“It was a special moment, and it was great to see Alex forget about everything else for a second and enjoy it,” she added.

It was an inspiring moment that reflects the sacrifice of countless U.S. military personnel and devotion they have to their families back home.

“I had never been away from my daughter for this long,” recounted Maj. Ortiz of the moment her and Alex collided.  “I wanted to hold on to her for as long as I could.”