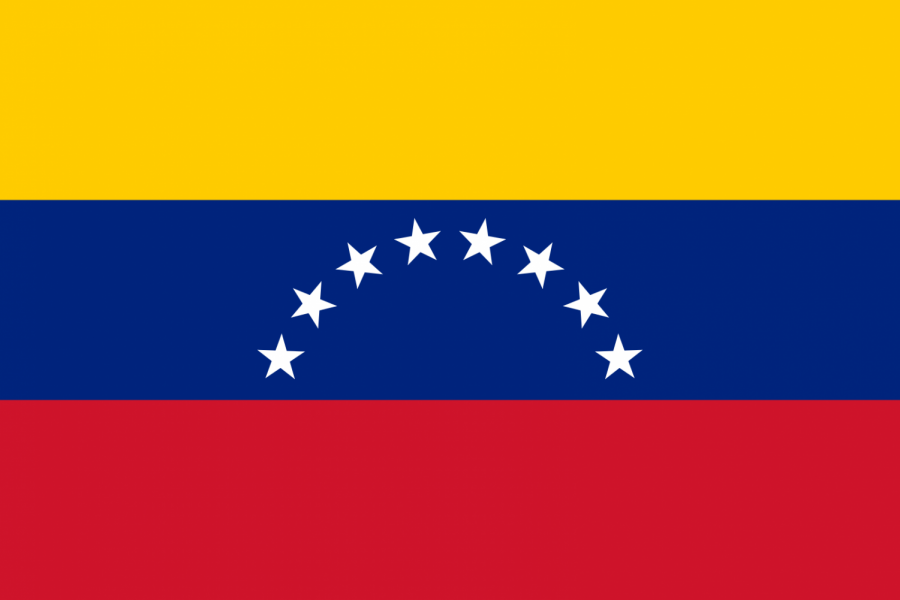 Fraudulent elections, a plummeting economy, food shortages and migration crises are just a few calamities that Venezuela continues to deal with in 2019. The crisis was exacerbated on Jan. 23 when Juan Guaidó, chairman of the National Assembly, proclaimed himself interim president. His announcement coincided with nationwide protests against President Nicolás Maduro on that day—who citizens say unfairly won Venezuela’s 2018 election.

Buying votes, removing candidates, and intimidating voters are just a few examples of the kind of tactics Maduro used to win the election. After Guaidó’s announcement, the U.S., Canada, and most of the European and Latin American countries officially announced their support of the opposition.

In one of his tweets on Jan. 30, President Trump said that speaking with Guaidó “reinforced strong United States support for Venezuela’s fight to regain its democracy…” However, countries such as Russia, China, and Turkey continue to support Maduro and his socialist regime.

The grounds for which Guaidó claimed his presidency falls back on Venezuelan constitution, citing Article 233 that the National Assembly chair has the right to claim presidency in order to organize a new and fair election within 30 days. The Venezuelan military currently supports Maduro, making it highly unlikely for him to consider stepping down, no matter what constitutional grounds the opposition claims.

How did one of the richest and most democratic Latin American countries end up in such a state of turmoil? Most if not all these strifes of Venezuela can be traced back to Hugo Chavez, who was president of the country from 1999 until his death in 2013. Years of meddling in Petroleós de Venezuela (PDVSA), an oil company which was and still is the most important source of income for Venezuela, ultimately led to the economic and social crises the country finds itself in today.

Chavez diverted the wealth of PDVSA to fund his government policies and fired anyone who opposed him. When the oil company led a mass strike in 2002, more than 18,000 workers and management were fired and replaced. Replacing experienced management took a toll on the company and its revenue—ultimately leading to a drop in oil prices.

As for the social programs that Chavez focused on, according to the CIA library database, many of them concerned redistributing land and wealth to the poor and reducing poverty from 50 percent in 1999 to 27 percent in 2011. He also strived to fund other programs such as education and school lunches, increasing the literacy rate in Venezuela to 97.1 percent.

Healthcare and sanitation were improved, and accessibility to food and water also increased during the implementation of these social programs. A vast majority of the population viewed Chavez as a hero, and they showed their support for him by continuing to re-elect him.

However, because all of these social programs are highly dependent on PDVSA, their fate is tied to the company’s revenue. Putting too much hope in one sector is risky business, especially if you’re gambling the well-being of an entire country.

Replacing the majority of the company with inexperienced workers negatively impacted the extraction and shipment of oil, and falling oil prices only made the situation worse since 2014—by which time Maduro was president. Because Venezuela’s main source of income is through oil, the country has no economic buffer to continue funding the social programs.

Widespread shortages of food and medicine caused the prices to skyrocket, making the already dire situation even worse. As of Oct. 2018, three million Venezuelans are estimated to be refugees worldwide, looking for some semblance of stability elsewhere, while Maduro sticks to placing blame on the private sector and tightening control over the economy.

Unrest festered within Venezuela and reached a tipping point when Maduro unfairly won the 2018 presidential election, prompting Guaidó to announce his own presidency, which leads us to where we currently stand today.

After the U.S. conveyed support for Guaidó, Maduro gave U.S. ambassadors 72 hours to vacate the country—however, the U.S. has no intention to leave the country under his orders. President Maduro refuses to step down and instead is sticking to placing blame on the private sector and tightening his government control over the economy.

Those who haven’t fled are increasingly joining the opposition, tired of being helpless and hungry. Western countries are calling the conflict a fight for democracy, but is there hope for a peaceful resolution? According to the New York Times, Gauidó told the crowd on Jan. 23: “Let’s swear as brothers that we won’t rest until we gain freedom.”

The political turmoil Maduro and Guaidó have caused within Venezuela has left the world wondering what the fate of the country will be. With neither side backing down, prospects for peaceful cooperation are looking slim.