A “Wild Thing” is happening at UMass Theater

Grappling with gender and power, the University of Massachusetts’ Theater Department premieres a dynamic play to an explorative season. 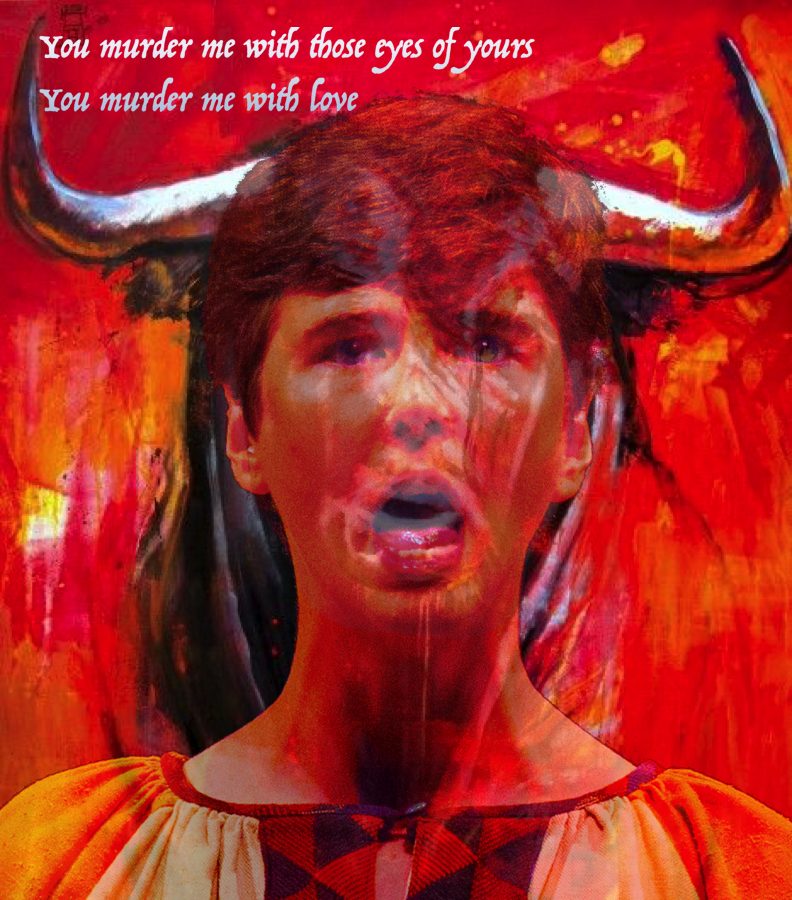 On Feb. 14, the UMass Amherst Department of Theater will premiere the first English translation of “La Serrana de la Vera,” by playwriter Luis Vélez de Guevara and translated by Harley Erdman, a professor of dramaturgy and the director of the graduate program for theater at UMass.

His translation, titled “Wild Thing,” will be published by the University of Liverpool Press and will travel to the Chamizal Festival in El Paso, Texas this April. According to his collaborator and production director, Gina Kaufmann, Erdman’s interest in how the original text grapples with gender and power is what brought the film to the main stage at UMass.

Written in 1613 and set in the late 1400s, “La Serrana de la Vera” centers on the progressive and passionate Gila, a common trope in Spanish plays of the era. While referred to by she/her pronouns, Gila engages in traditionally male activities such as sword fighting and refers to herself as “a woman in dress only.”

“When I read the initial literal translation I was like ‘How is this possible that this play was written 400 years ago and it had never been translated into English?’” said Kaufmann, who also serves as an associate professor and chair of the theater department at UMass Amherst.

While Kaufmann and Erdman collaborated previously on another Spanish play, “Marta the Divine,” this project was particularly challenging for them. It forced the production team to consider what story they were trying to tell.

“We knew that the person we cast as Gila would dictate the lens through which we told the story,” Kaufmann said.

Ultimately, Catherine Newell, a non-binary actor, was chosen for the role.

“It ended up feeling like a choice that was right for the production we were envisioning, since we had a very strong actor who read who identifies as gender non-binary,” Kaufmann said. “Of course, that affected all of our other choices.”

This choice impacted the design, the manner in which the story was portrayed, and allowed underrepresented students to see themselves on the main stage. Kaufmann said her students are intensely compelled by questions around gender binary.

Despite a budding surplus of media that has only just begun to represent people who grapple with these questions around gender, it appears that these questions have existed for centuries. Kaufmann said she finds this validating, especially to those who are invalidated by other members of society.

“It’s very empowering to recognize that those questions and the way that hierarchy is used to repress from a play that’s from such a different time and place,” Kaufmann said. “To see this character who many of my students say, ‘Oh I recognize myself in Gila. How can that be?’”

Beyond issues of gender, Gila is a victim of traumatic experiences and is forced to cope with the loss of personal power.

As Kaufmann reflects on this season, her own production, and the direction in which her department moves, she believes that activism is at the heartbeat of the work they are putting on.

“We’re interested in work that really is looking at questions around identity and our future, rather than around giving specific answers,” says Kaufmann.

A full study guide of the production of “Wild Thing” is available here. It was made by Finn Lefevre, a 2017 UMass graduate with a Masters in Dramaturgy.