The Remix to Conviction: R. Kelly is going to prison

R. Kelly has been jailed for over $160,000 in unpaid child support owed to his ex-wife, Andrea Kelly 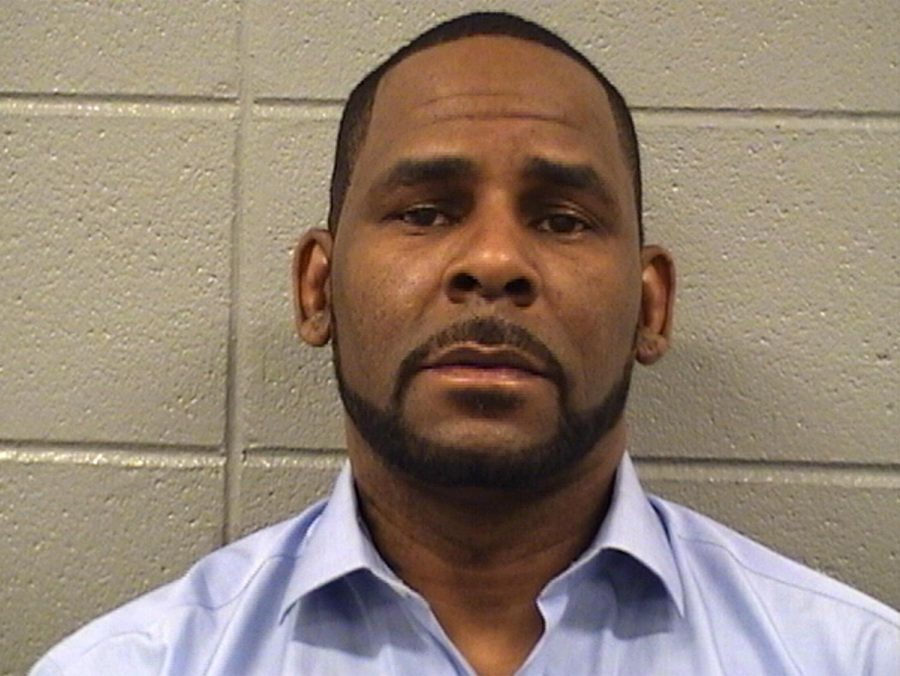 Wednesday night, after the airing of an explosive interview with CBS News’ Gayle King, controversial singer, songwriter and music producer R. Kelly has been jailed for over $160,000 in unpaid child support owed to his ex-wife, Andrea Kelly. Today his two girlfriends vehemently defended him  on “CBS This Morning.”

Kelly has faced over a decade of backlash since his controversial marriage to the late singer Aaliyah in 1994. At the time, Aaliyah was only 15 and Kelly allegedly had documents forged to legalize the marriage.

Although conversations inevitably died down, both the wave of the #MeToo movement and a documentary “Surviving R. Kelly” that aired in January have brought Kelly’s accusations to the surface. In the six-part documentary series, it is claimed that Kelly sexually abused, trapped and preyed upon young girls.

.@GayleKing asked R. Kelly and the women about allegations he lured women with promises of helping their singing careers. Azriel Clary and Joycelyn Savage deny they have singing aspirations. https://t.co/tDUt6ssRu1 pic.twitter.com/eEd5mQTPVg

The CBS interview is the first time Kelly has officially spoken out on the decades of allegations. When asked about the documentary, Kelly denies all claims made by over 50 former confidants. He questions the validity of the documentary and believes it is unbalanced reporting.  “Everybody says something bad about me. Nobody said nothing good. They was describing Lucifer, I’m not Lucifer. I’m a man, I make mistakes; I’m not a devil and by no means am I a monster,” said Kelly.

Rather than taking allegations seriously, Kelly sees the victims as those who feel love scorned. Kelly denies each question from King and views himself as a victim. “I have been assassinated. I have been buried alive but I’m alive,” said Kelly.

After a series of intense questioning, Kelly becomes hysterical. He is crying and screaming on camera while King attempts to remain calm. They are forced to pause the interview. Kelly deflects and his vocal tone does not drop to the same level of calm it once had. When asked what Kelly needs, he says “I need someone to help me not have a big heart.”

King’s coworkers express concern for her after viewing the interview but at the moment there should be no qualms about her safety. Although he emphatically pleas he is “trying to have a relationship with his kids,” today Kelly sits in a jail cell awaiting trial for unpaid child support.

What does Kelly represent? How in the age of #MeToo has Kelly remained safe in a plush Trump Tower apartment with his two girlfriends?

Often the allegations of women of color are ignored by commercial media. While Christine Blasey Ford, who testified her sexual assault allegations against then-nominated Judge Brett Kavanaugh this past October, was a proud moment for many survivors, it was not the first instance of such bravery.

In 1991, Oklahoma Professor of Law Anita Hill testified that then-nominated Judge Clarence Thomas had used a sexually inappropriate overtone to constantly intimidate and threaten her. At the time Hill was met with serious backlash. Both judges went on to be confirmed, but one wonders; have times changed or did the public listen to Blasey Ford because she was white?

In his interview with King, Kelly claims his music is how people should view him. Listen to “The Zoo.” Listen to “Ignition (Remix).” Listen to “Trapped in the Closet.” If he wants his music to speak for him, let these songs be a testament to Kelly’s inability to overcome his years of molestation and turning the cycle of abuse into a multimillion-dollar facade.

Since the #MeToo movement started, fans have grappled with whether or not there is space between the art and artist. As long as there are other non-problematic artists out there to listen to, there is no need to question. Stop asking.

Part one of his interview with King is available here and part two here.