How are relationships viewed now compared to years before? 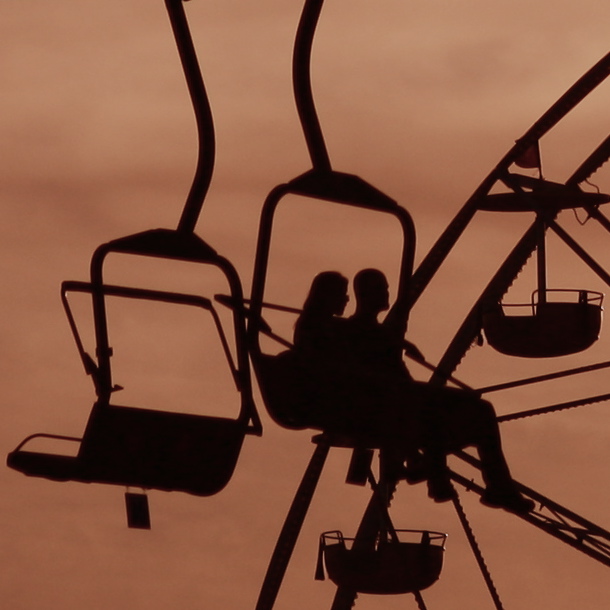 Every once in a while, a tweet pops up that many twitter users find familiar. It displays someone’s lament that dating in modern times is not the same as it was in the 1950s, or older times. Some young people wish that dating would go back to the way they perceive it was in the 1950s. Nowadays, hookup culture dominates the modern college dating scene. What changed throughout the years? 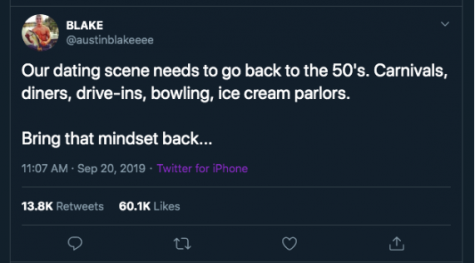 From the 1960s to the 1980s, there was a sexual liberation movement that changed the course of history. As time progressed, society became more liberal towards the idea of casually dating and marriage between high school sweethearts slowly became less common. Along with the rise of social media, more people realized monogamy was not the only option.

The rise of social media is connecting people in ways it never has before. Dating websites such as eharmony and match.com were popular around the early 2000s. These websites focused on helping people find potential life partners.

In 2012, an app dedicated to matching members in nearby locations called Tinder was released. The dating app is known for quick decision-making and is commonly intended to find people to hook up with.

Tinder is a phenomenon that has swept the nation, and UMass is without a doubt part of this. The app is so prevalent at UMass that the university won a Tinder contest by having the most right-swipes.

The school won against Northeastern University in earning a Cardi B concert that occurred at the Mullins Center in 2018.

UMass Amherst is the largest state college in New England. There are over 28,000 people to meet, which is no wonder why hookup culture has a big influence on this campus. As people form casual relationships, students are far less likely to risk being tied down.

Marrying someone you met in college was not as prevalent in the 2000s as it was pre-millennia. There have been many instances of two UMass alum getting married, but the truth is, millennials are getting married later in life than the generations before them.

According to a New York Times article, “the median age of marriage has risen to 29.5 for men and 27.4 for women in 2017, up from 23 for men and 20.8 for women in 1970. This leads to a culture that is not as concerned about finding their lifelong partner in college as previous generations.

Dating is not what it used to be as a result of social reform, liberation and the technology takeover. This does not mean it is a bad thing. In the decades preceding sexual liberation, there were many social expectations when dating that was often sexist, but presently, the views have become flexible.