Shane Dawson goes number one trending on YouTube four hours after the release of his new Jeffree Star series trailer. 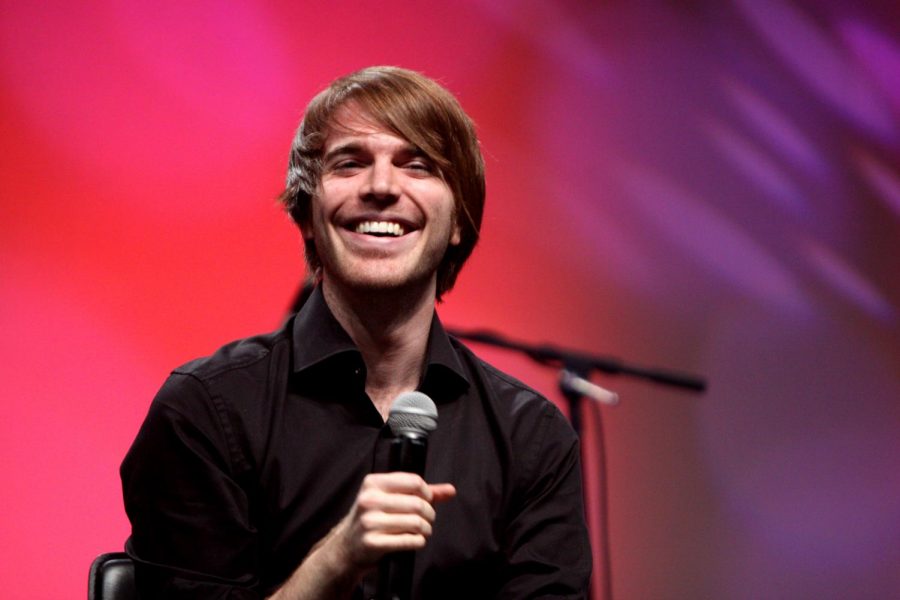 On Sept. 24, Shane Dawson released the long-awaited trailer for his new series, “The Beautiful World of Jeffree Star.” After his first series on, Star was released about a year ago, many people’s opinions on the controversial persona changed for the better.

Through the progression of Shane’s first series, Jeffree opened up to the public by showing his home, makeup warehouse, discussing his past music career, relationship with his ex-boyfriend and explaining controversies he had been involved in.

Moreover, this insight allowed the public to see how Jeffree had overcome a traumatic childhood living with a widowed mother in poverty to being a multimillionaire through his hard work and dedication.

Furthermore, this allowed people to see the real person underneath all the tattoos and makeup and gave fans all the reason to respect Star for all he has done. Not only did this series have an extremely positive impact on both Dawson and Star’s careers, but it left fans wanting to know more.

The trailer for the series jumped from the two stars just hanging out, to them waving to fans at a meet and greet, working in Star’s makeup headquarters, to them watching the Tati Westbrook and James Charles scandal videos. The series will most likely cover many different topics but it seems that it will be highly focused on the perspective of a beauty influencer in a highly competitive field.

Regardless of this all, Jeffree Star stated in a Snapchat story after the release that “there is one main point to the documentary.” He also shared that the series will defy everyone’s expectations about the beauty world and the creation of a makeup collaboration.
Episode 1
On Oct. 1, the first episode of  Shane Dawson’s new series “The Beautiful World of Jeffree Star” was released on YouTube. When we last saw Star and Dawson about a year ago, Star was talking about doing a makeup collaboration together with his brand, Jeffree Star Cosmetics.

Though many fans thought it was just a joke, it turned out that the two have been creating products since the beginning of this year and that is one of the things that the series will document.

The first episode begins in February. It dives into the experience of Star opening up the Morphe store in Sacramento, CA and holding a meet-and-greet.

Dawson displays all the ups and downs of being an outsider on the inside of the chaos of the beauty world. From a news story about the dynamic duo not being on the best of terms, to discussing Star’s ex-friends, fans learn more about his perspective. This exemplifies how outrageous some of the rumors in the Beauty Community can be. Additionally, the following episodes will address this issue.

In other words, Dawson explores all of his anxieties during his outing. He discusses being in front of thousands of people, getting judged by Star’s fans and feeling that he does not belong in the makeup realm that Star invited him into.

Moreover, he explores all of the luxuries that come with being a successful entrepreneur as well. He experiences things like a private jet and a master suite in a hotel.

Though this episode did not explicitly talk about Star’s success, it shows Star’s modesty on full display. When it comes to releasing a product, he doesn’t let his success get to his head.

Moreover, this had the same effect as the last series, leaving fans inspired not only by Star’s success but his humbleness.

The next part of the series is entitled “The Business of Beauty,” which will begin to look into the process of creating a makeup product on the financial end. Fans are eager to go on another journey with the two YouTube stars and see what is in store.