EEE: What is it, and how can you stay safe? 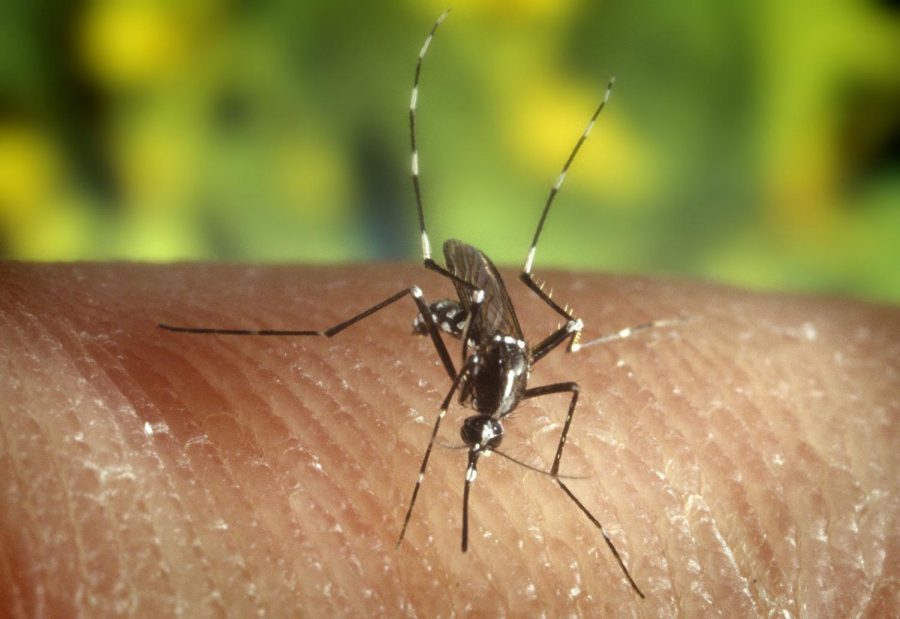 Towns across Massachusetts are seeing a moderate to critical risk of Eastern Equine Encephalitis, more commonly known as EEE. There have been 12 cases of the mosquito-borne virus in Massachusetts alone since mid-August, including three deaths.

According to the Massachusetts Department of Public Health, the last outbreak of EEE to occur in the commonwealth struck from 2010 to 2012, and included nine cases and four deaths during that two-year period.

But what is EEE?

The Centers for Disease Control and Prevention describes EEE as a virus that causes inflamed brain tissue, the symptoms of which can vary significantly. While some people who are infected may not experience symptoms at all, others may present with cold-like symptoms such as headache, fever, neck stiffness, and nausea. In extreme cases, EEE can cause seizures, coma, and brain damage, and roughly one-third of people who contract the virus are killed by it.

The three Mass. residents who died of EEE this year lived in towns across the state, including Hampden and Bristol Counties.

EEE fatalities have also been reported in Connecticut, Rhode Island, New Jersey, North Carolina, Michigan, and Tennessee. There have been a total of 11 deaths nationwide as a result of the virus in 2019.

Symptoms of EEE typically set in four to 10 days after infection, but the types of symptoms experienced depends on the location and amount of inflammation in the brain.

According to Boston Children’s Hospital, a person’s age and overall health also play a role in the likelihood of infection. Although serious infection can occur in any perfectly healthy person, the risk is higher in people younger than age 15 or older than 50. People who have weakened or suppressed immune systems are also at higher risk for contracting the virus.

There is no known cure for EEE. There is no vaccine, and no antiviral treatment. The most effective way to keep yourself safe is simply prevention – but what does that mean?

Ann Becker, a public health nurse and lecturer at the University of Massachusetts Amherst says that common sense mosquito avoidance may be your best bet.

Becker recommends not spending long hours outside at times when mosquitos are most active, such as dawn and dusk. Long sleeves and long pants are an easy, simple precaution to take when outside, but on warmer days, a bit of insect repellant on any exposed skin will also do the trick.

But, Becker notes, not just any repellant. “You want something that will actually be effective,” she said. She explained that the Environmental Protection Agency recommends a number of insect repellants, available both online and in stores. “You’ll need something that has DEET or permethrin in it,” she said.

The EPA even offers a search tool to help you find the most effective repellant for your needs.

For off campus students especially, Becker also recommends emptying any standing water in or around the home to keep mosquitos from breeding there.

The state of Massachusetts suggests taking precautions against mosquitos until the first hard frost.

A hard frost is defined as when the temperature dips below 28 degrees Fahrenheit for a minimum of four hours. And, with the usual decline in September temperatures, a hard frost may not be too far off.

However, just because the days are cooling doesn’t mean the community should completely relax. “I think we still have plenty of warm-enough days ahead of us,” said Becker. “Mosquitos reproduce quickly, so even one warm day means that there are still plenty out there, and plenty that are still active.”

Hampshire County remains at a moderate risk level for the spread of EEE, which Becker says is concerning, but shouldn’t be cause for panic. “The Environmental Health and Safety Department certainly monitors local transmission of the virus,” Becker said, “but it’s just as important to take the initiative for your own health.”