I am successful because of my autism, not despite it

Drew Sullivan discusses how his autism spectrum disorder has empowered him. 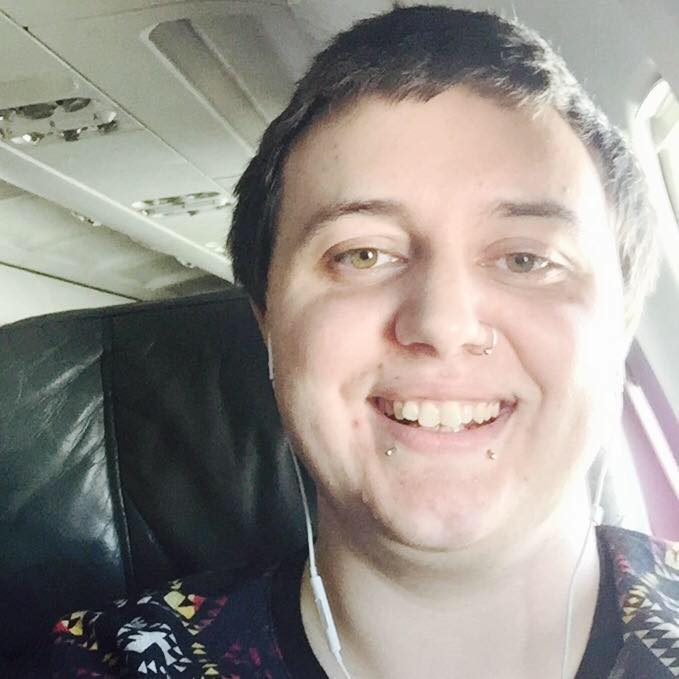 For most of my life, my autism has been a secret shame. After fully embracing my gay identity, autism remained the final skeleton in the closet. For most of my life, I’ve known I was different from others. Loud noises like sirens would send me into a sensory overload. Certain fabrics on clothing would render it impossible for me to function. Perseveration was a part of my being. A simple task like making eye contact with someone else made me incredibly uncomfortable.

Until recently, I had always viewed my autism as a detraction, a deficit and a deficiency. The self-doubt was all-consuming—until I changed my mindset and did some searching, both internally and on the internet.

After years of denial and self-hatred, I’ve come to a surprising but not entirely unexpected conclusion—I am successful because of my autism, not despite it. I no longer look at my autism as something horrible that I was “brave enough” to overcome.

According to The Atlantic and a study conducted at the University of Montreal, “autistic people are up to 40 percent faster at problem-solving [than neurotypical people] and have excellent memories.”

I can completely relate to these findings—the ability to completely focus on one or two subjects combined with an above-average memory has enabled me to succeed in my Portuguese and journalism studies. Many people with autism share similar traits, having very specific, borderline obsessive interests.

It must be mentioned that autism exists on a spectrum. Some people, like myself, are considered “higher-functioning” while others have more severe forms of autism, including those who are non-verbal. The benefits associated with an autistic brain aren’t limited solely to those on one end of the spectrum.

In a study measuring the output of creative ideas, published by the Journal of Autism and Developmental Disorders, the results were surprising:

“The participants were asked to think of as many non-obvious uses for a brick and a paperclip as possible. Highly autistic people in the experiment didn’t produce very many responses, but the answers they gave were highly unusual—a strong sign of creative thinking.”

Something I have always admired in myself and others with autism is our candidness. In a world where tough or uncomfortable realities are often substituted for reassuring lies, many of us living on the spectrum are steadfast truth-tellers. Although it can sometimes lead to issues, transparency is often a welcome relief in an increasingly complex and nuanced world.

Greta Thunberg is not your average sixteen-year-old—few people her age have spoken in front of the United Nations, let alone sail across the Atlantic Ocean to do so. The Swedish teenager turned international environmental crusader has an autism spectrum disorder—Aspergers.

Arguably more impressive than her dedication to the planet’s health is her confidence and self-image. Adolescence is a formative time where identities are shaped and the social totem pole reigns supreme. Amidst all this, Thunberg comes across as poised and self-reliant, even referring to her autism as a “superpower.”

There are those who have been able to successfully parallel these autistic characteristics into a promising career. Famous actors like Dan Akyroyd and Anthony Hopkins have it. Singers like Jefferson Airplane’s Marty Balin and Hole frontrunner Courtney Love have it. Even Satoshi Tajiri, the creator of Pokemon, has it.

Re-examining these celebrities and analyzing their work through an autistic lens highlights some of autism’s innate advantages mentioned earlier: creativity, focus and advanced problem-solving abilities.

I wish autism was more widely discussed when I was growing up. I wish that I knew then what I know now about autism. One of the biggest challenges those on the spectrum face is not from the disorder itself, but from society—ignorance, stereotypes and misinformation combine to create shame and fear. If you have an autism spectrum disorder, you are not alone. Not at UMass, nor in your hometowns. Our culture is still catching up with those of us who think or process things differently.

I ask for continued patience from my fellow neurodivergent and continued education from those on the outside looking in. Embrace differences in yourself and others. Learn instead of judge. And let it be known that I am successful because of my autism, not despite it.