Cuffing season: what it is and how to survive it 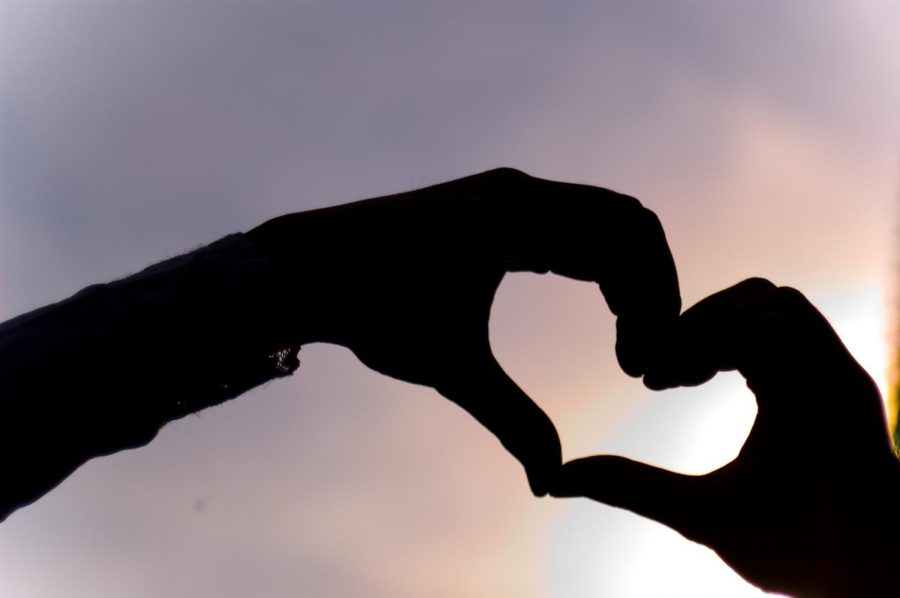 As the leaves change and cold winds tease us of what is to come, moods change. Meg Thee Stallion trademarked the phrase “Hot Girl Summer” to describe the months of summer that are dedicated to self-confidence and doing whatever you want.

As the days get cooler, bears and squirrels start bulking up for hibernation—and the college student’s version of this is preparing for the upcoming winter months by finding someone to spend the cold season with. In this tweet, it breaks down the different parts of cuffing season.

This phenomenon of people who are happily single deciding that they want to be in a relationship as the weather gets colder is called “cuffing season.” Cuffing season usually begins around the beginning of October, just after the last warm day. The colder weather causes people to want to pair off, most especially in New England where the beautiful 80 degree summer days are often longed for when it is negative two degrees out and snow blankets the ground.

So why is cuffing season so prominent? Advertisements and social grooming have a great deal in popularizing it. Many fall activities such as apple picking, corn mazes and haunted houses are depicted as couple-orientated. The influx of couple pictures on Instagram can also definitely be inspiring to those who are single.

The fall and winter seasons are home to many holidays, especially family-oriented days such as Thanksgiving and Christmas. The thought of facing questions about your dating life from well-meaning relatives on Thanksgiving is enough to make anyone shudder.

Gift-giving takes the forefront towards November and December. After this, the idea of a New Year’s kiss is planted into the minds of consumers everywhere, and Valentine’s day is to follow shortly after. Lifetime holiday movies focus on relationships, as do most adult holiday movies. Even holiday television specials promote a relationship during the holiday season, and this has been ingrained in our minds since childhood.

Data from dating apps suggest that users do partner up more in the cooler months. Simply put, the bustling days of summer and warmth stave off the alone time that dominates the cold months.

Looking to avoid cuffing season altogether? It might be pretty difficult however, it can be done. Keep in mind that thoughts of loneliness or longing may be often due to the weather changes, and not a reflection of honest feelings for some people.

Taking the colder months as an opportunity to become more independent and foster feelings of self-love could prove to be extremely beneficial. Do not let the self-confidence of Hot Girl Summer™ slip away.

Know what you want during cuffing season. Make a mental note of exactly what you are looking for, and stick to it. Do not get tangled up in the whirlwind of the season. Also, keep in mind that people’s standards may change, times may get desperate and to never become second in line to anyone.

To those who choose to participate in the festivities of cuffing season—good luck. Again, know what you are looking for—a hookup or something more long term?

That being said, be open to new things, such as activities, or even the types of people that had previously flown under your radar. Give those dating profiles a little freshening up, and get to work. Dating in college can be pretty tricky, but knowing what you want and sticking to who you are is the best advice anyone can give.