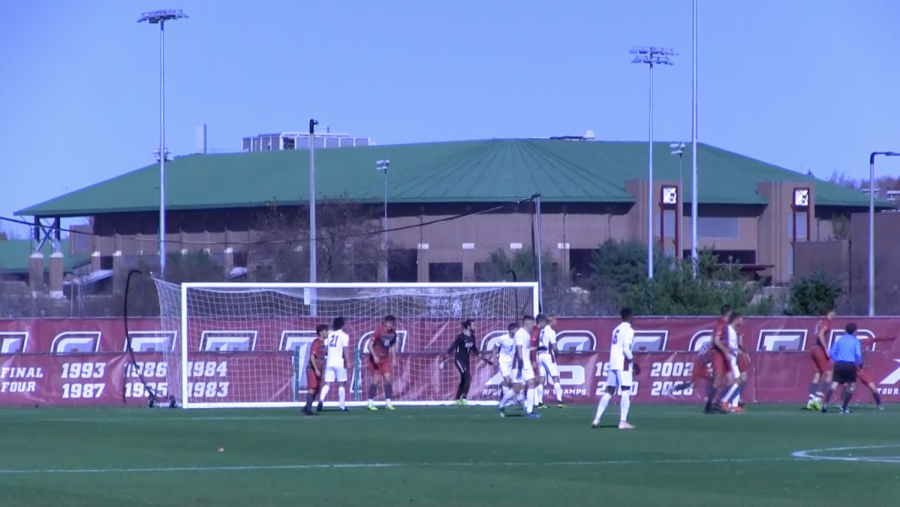 The team came out victorious over Saint Joseph’s on Saturday, which opened up the possibility of a fifth consecutive A-10 tournament berth. With a five-way tie in the standings, the Minutemen lost out on the league’s tiebreaker.

Here are the highlights from Saturday’s win: