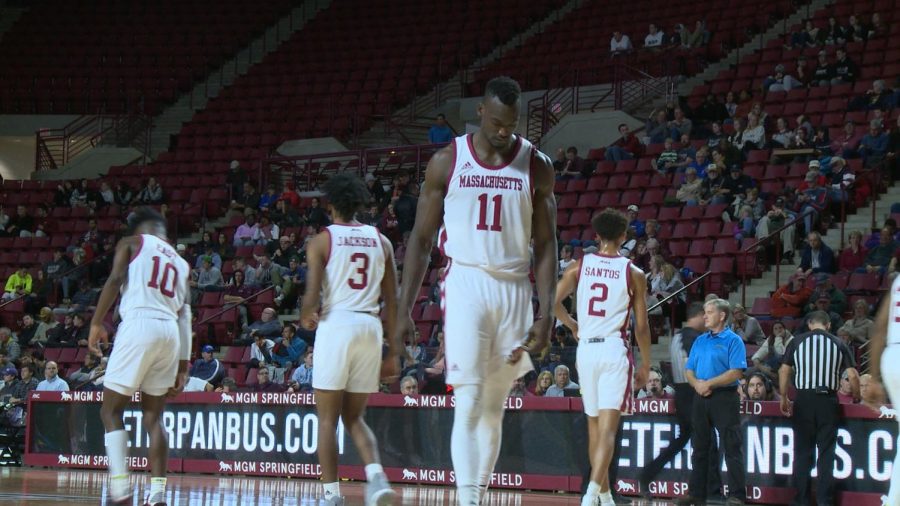 Samba Diallo, Keon Clergeot and Sean East II starred while Tre Mitchell fell into foul trouble for most of the game.

Freshman guard John Buggs III injured his knee after taking a contested layup late in the game. He was helped off the court and will be examined by team doctors.