Over the Decade: The rise and falls of cable news and online media 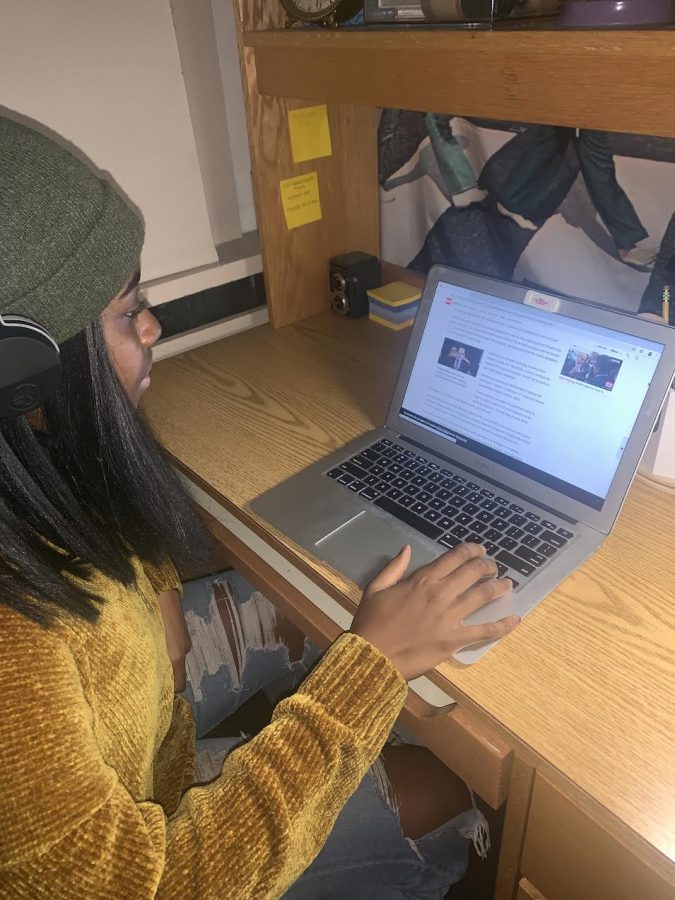 AMHERST﹣ From Facebook Live to the 24-hour news cycle, the last decade has raised the emerging generation as a myriad of constant consumers.

With Trump’s presidency, cable news has had a massive increase in viewers. Prominent news channels, including CNN, MSNBC and Fox News have had changes in viewership over the past 10 years. According to the Pew Research Center, the average combined audience in 2016 for all three news companies during their primetime slots was about 1.3 million people.

This number was much lower than the year prior due to the extensive coverage of the anticipated 2016 presidential election. According to Multichannel News, the networks had an average primetime viewership of about 3.1 million in 2015. This number fluctuated throughout the decade, beginning at 3.4 million in 2010 and ended the decade at about 1.2 million in 2018.

The inception of the Trump administration had a large impact on cable news viewership.

“The people who would normally opt out of harder news in favor of lighter news, or opt out of news entirely in favor of entertainment, are finding entertainment and sensational news in the coverage of public affairs now,” said Joshua Braun, an associate professor in the journalism department at the University of Massachusetts. “People are going for the most entertaining content in news,” he added.

Aside from mainstream cable television, it is evident that online media has become increasingly adapted for today’s society. According to research from Our World in Data, in 2010, there were about 43.25 million people using Twitter and that number rose to about 330 million by 2019. This steep incline in social media usage was the result of many aspects, including advertising, news and retail.

In 2010, there were far fewer people even using social media. Just in the past year, according to the same poll, there has been an 8% increase in U.S. adults who get their news from social media platforms.

Social media has taken on a new light when it comes to advertisements. “It is more valuable to advertisement companies when targeting people based on their behavior,” said Braun.

Behavioral analysis is used more than it has been as advertising companies target you based on the websites you visit and your location demographics.

“The way advertising has changed has been a lot of the reason for the increase in online news,” added Braun.

Many online news outlets, like local newspapers, will have advertisements that target your interests. Media companies get money from ad corporations that want to sponsor their products. According to a 2012 Newspaper Multiplatform Usage Study by the Newspaper Association of America, 56% of respondents said ads on newspaper websites made them aware of a specific product or sale.

Overall, looking back on the past ten years, cable news has had highs and lows in terms of viewership with steep inclines during election months. Online media has taken a new rise as people use sites like Twitter and Facebook for not only entertainment, but news as well.