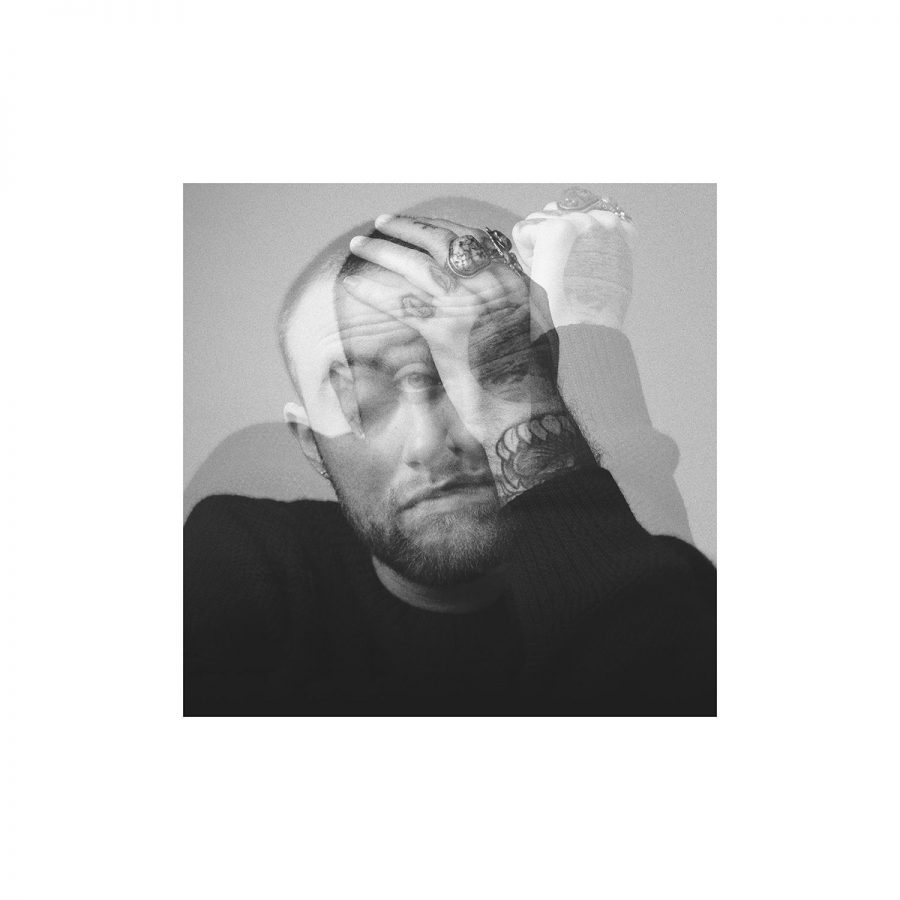 “Circles” as an album carries impact and impression. Miller divulges his soul in a painfully honest tone. There’s raw truth held within that gives this album a special quality. The versus delivered here carry somber hindsight given “Circles” posthumous nature. Across 12 songs, “Circles” casts you away to a sea of emotions, with a production that’s equally enthralling as diverse. “Circles” narrative forecasts rain, with pockets of sun. With this said, there’s an abundance of appeal embedded here that’s sure to attract steady fans and new listeners alike

Sonically, “Circles” sounds great. The work features an array of instruments as production bounces between acoustic and digital with sounds from synths, pianos and drums. There’s so much for the ear to envelop, creating for a playthrough that absorbs the listener through waves of varied vibes and aesthetics. In comparison to today’s overall sound, “Circles” is more so comprised of symphonies, rather than slappers. Most people imagine Miller as a rapper, but “Circles” maintained a unique sound, placing the work somewhere beyond hip-hop. Songs like “Hand Me Downs,” deliver a sense of soul with its chorus featuring Baro, while “I Can See” feels more light and dreamy, akin to Tyler’s “Flower Boy.” While some artists seemingly shy from this kind of deviation in sound, Miller displays an attitude for experimentation with “Circles.”

Miller’s vocals shine with an impactful cadence. Whether overlayed in “Everybody,” or individually on tracks such as “Circles,” his style is crisp, earthy and outspoken. He projects his subconscious. It’s an honest account that sheds light on where his emotional state in the years preceding his death. With his unique talent, Miller is able to communicate feelings into sound. It almost as if you were listening to the causes that would go on to later affect his life. Everyone’s experienced tribulation, making any song on “Circles” a valid pick for your life’s soundtrack.

This project hits immediately and unexpectedly, carrying an after-effect of goosebumps. It can be simply described as engaging. Under the vibes of existentialism, “Circles” reflects on the feelings that exist in all of our lives, making it comforting to listen to. When going through the album for this review, I found myself returning to certain verses, as they stood out to my ear like an ad on an interstate. These simple complexities exist within each track, like the chorus on “Everybody,”  that continuously provokes thought. “Everybody’s gotta live / And everybody’s gonna die / Everybody just wanna have a good time / I think you know the reason why.” This effect is in-part accomplished through the lyrical content and furthermore the album’s overall theme. “Circles” omits superficial bars referencing affluence and wealth, instead of focusing on more what some would consider the more important things in life. There’s a heavy emphasis on relationships and self-perception. Not to be too hasty, but “Circles” feels like an instant classic.

In 2011 as a teenager developing musical preference, Miller was a go-to with singles like “Donald Trump” and “Knock Knock.” Preferences have changed for me, but Mac’s impression through music has remained. As I look back at 21, “Circles” stirs up nostalgia and pride for Miller’s accomplishments. According to Vulture, material for the album was recorded during a period where “Miller sought out masters of different musical forms in order to learn new techniques.” To sum it up, “Circles”  is proof of the pudding.