Judging Books By Their Covers: “The Lost” is a riveting page-turner that exhibits the best of young adult suspense

If you’re looking for a book to delve into to pass these chilly winter nights, look no further 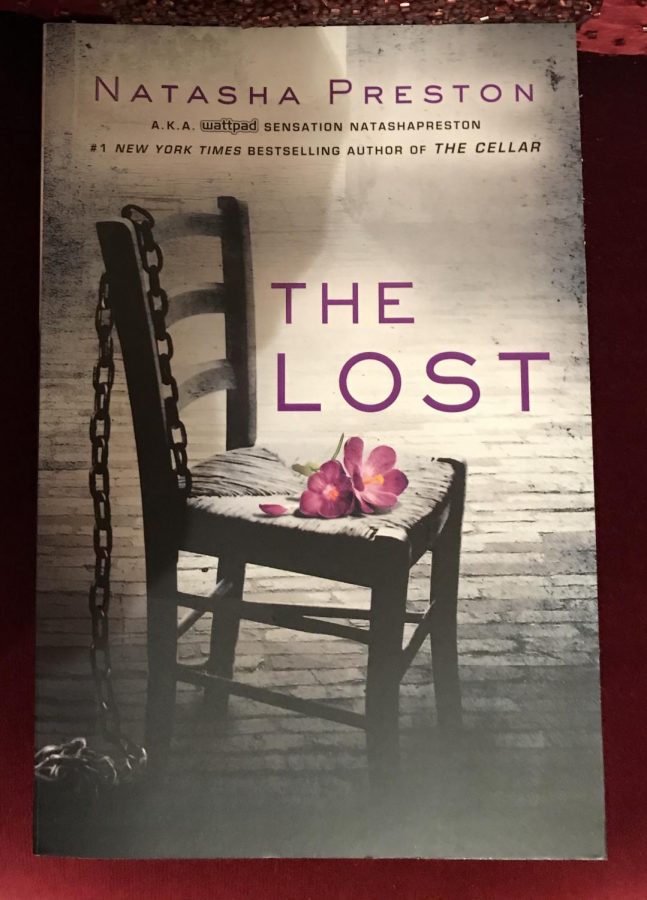 SPOILERS AHEAD FOR “THE LOST”

In a town, where nothing exciting ever happens, a series of disappearances begin to take place. Everyone assumes that they’re just a bunch of runaways, but is that just an impeccably orchestrated plan to distract from the truly sinister events taking place at the town’s edge? “The Lost” by Wattpad sensation, Natasha Preston, is compiled with so many intricate twists and turns that will keep you on the edge of your seat from the first chapter to the chaotic ending that you never saw coming.

Piper has never been the type to pay any mind to high school gossip. She would much rather have a quiet movie night, with her strong-willed best friend Hazel, than attend any party. But when she overhears of another classmate’s disappearance, she can’t ignore her gut instinct that something more is going on. It’s summer vacation and Piper is craving an adventure, so determined to get to the bottom of this, she sets out with Hazel to gather information on their missing classmates. This entails attending the high school initiation that they have long since avoided; a party at the river’s edge.

When Piper arrives at the party, she meets Caleb who instantly charms her with his wit, good looks and elusive nature. When Caleb offers Piper and Hazel a ride home, Piper, consumed in the giddiness that a guy is actually interested in her, completely fails to recognize the warning signs until it’s too late. Rather than bringing them home, Caleb takes the girls to his house at the edge of town. Piper and Hazel enter into the game room, unaware of the dangers lurking in the rooms in the corridors. Furthermore, that the boy with the captivating charm could inflict a terror, so pure, you might lose yourself in the process.

The building isn’t just designed to keep them and the other missing teenagers locked away, but each room that they are called into becomes a test for survival. And there are some who have had to fight to the death. Piper gets summoned into a room first, where her limits and sanity are pushed to the brink. Hazel has become withdrawn, just when  Piper needs her the most. But Piper refuses to accept defeat to Caleb and his psychopath friends who watch the cameras that litter the common room, their only safe place, and find pleasure in witnessing their fear.

About halfway through the novel when Evan enters the picture, Piper finally feels like she has an ally. He has been here the longest, Caleb and Lucas have been rotating him through the various torture rooms for months. And while his dark eyes may signify the ghosts of what he’s been through, Piper and him kindle a romance. But with their untimely futures being thwarted before their eyes, will they be able to devise a plan to escape? Or will they be trapped until they are forced to kill?

Natasha Preston is the author of the New York Times bestseller, “The Cellar,” amongst others and is known for her chilling ability to create storylines full of suspense featuring young adult characters. “The Lost” fits the bill of what her readers know her for, while successfully defying the odds of her previous works.