The open-container laws of Amherst are subject to change to promote local breweries and events. 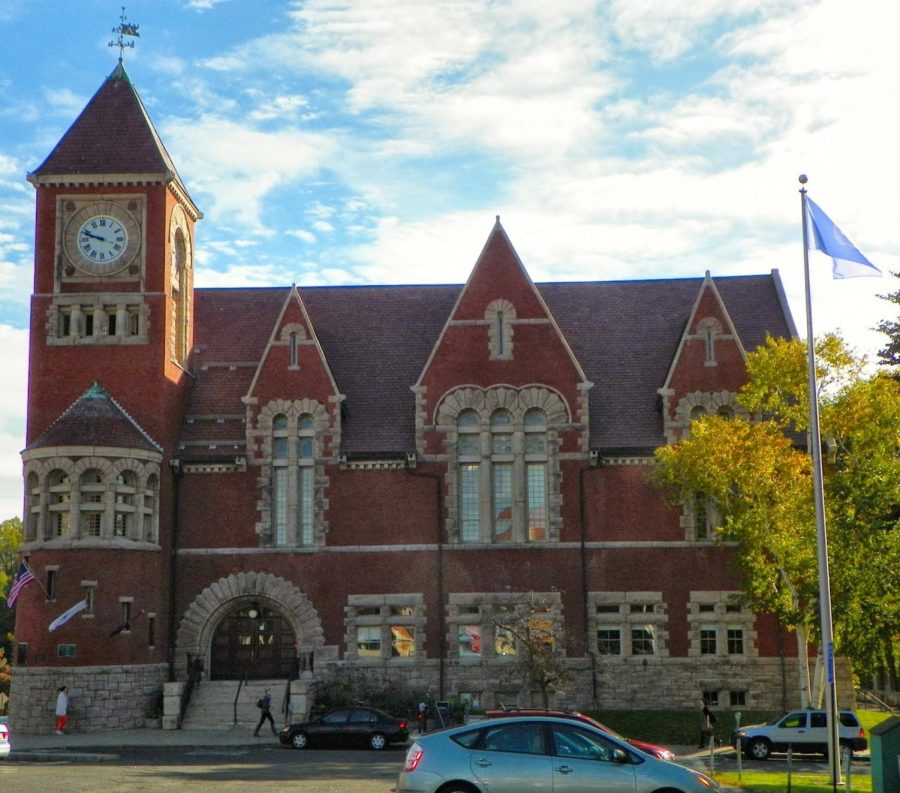 AMHERST – Townhall Councilor, Evan Ross, ignites controversy this past Monday when recommending a revision to the open-container bylaw. The revised bylaw would allow the Board of License Commissioners to issue alcohol permits to those looking to hold an event on Amherst city property.

Amherst’s current open-container bylaw prohibits the consumption of alcohol or the transportation of open-alcoholic beverages on city property. This law has made it difficult for event organizers to serve alcohol. Event holders are restricted to serving alcohol on privately-owned Amherst College property.

“This will make Amherst community events more attractive to a broader population, contributing to greater economic development and the vibrancy of our public spaces,” says Ross in a memo to the council.

“To assume it’s going to be a local beer is not a safe assumption,” said Councilor Alisa Brewer, in response to Ross’ proclamation.

Councilor Cathy Schoen, is concerned with the specificities of the new bylaw. Who can receive the permit?  Also, can the permit only be granted after the activity has been approved?

Councilor Dorothy Pam brought up the fact there was no event time-limit specified in the amendment.

Ross refutes these concerns by stating the Board of License Committee would develop permit rules, along with supervising permit holders.

“I’ll refer to the regulations of the board of license to define who is eligible to apply for a permit,” said Ross.

“It caused a lot of work for a lot of people…. the next morning to get the park back into shape. I count on the Board of License commissioners, if they go that route, to appropriately regulate,” said Steinberg.

Steinberg’s main concern is whether or not permit holders will be held accountable for any damage or mess caused by their alcohol-infused events.