Two rotation players announced their plans to leave the program, but a familiar face for some members of the team will join their ranks. 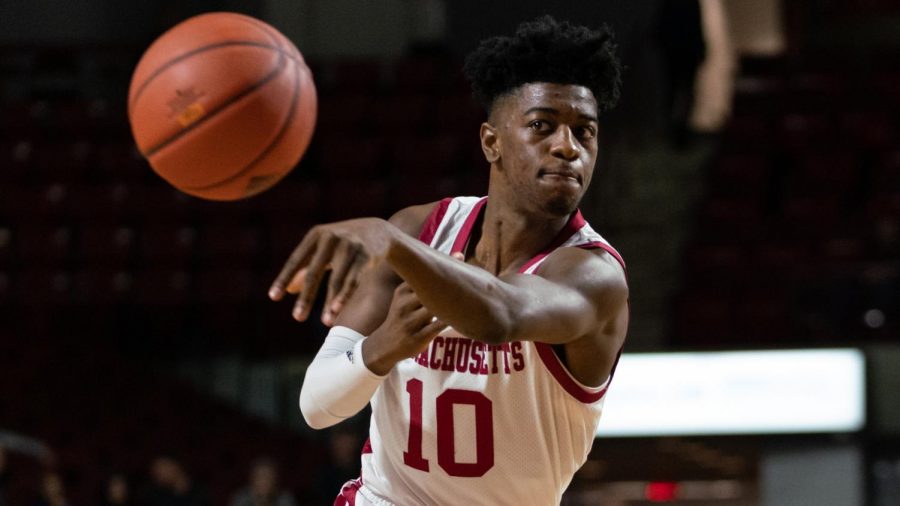 The UMass Basketball season ended abruptly, with the A10 tournament being canceled due to COVID-19 concerns just minutes before the No. 8 Minutemen were set to tip-off against the No. 9 VCU Rams. In the weeks following the short-lived tournament, two UMass players have announced their intentions to transfer.

Junior Guard Keon Clergeot announced his departure from the program on March 18th. “After discussing it with my family, I have decided that I will not be returning for my last year. I wish nothing but continued success for UMass and the basketball team.” Read Keon’s full statement here.

Along with Clergeot, Freshman Guard Sean East announced this morning that he would be leaving the program as well. “I would like to thank the fans and the UMass community for all the support. UMass, it’s been real, but with that being said, I will be entering the transfer portal. #TheShipWillStillSail.” See Sean’s full statement here.

Both East and Clergeot played crucial roles for the team, but are likely looking for larger roles in other programs. Rising Sophomore Guard Kolton Mitchell should be expected to lock up the starting role in the absence of East and Clergeot.

Looking to next year, UMass landed a transfer of their own in Noah Fernandes. The rising Sophomore Guard left Wichita State after playing with Tre Mitchell and Assistant Coach Tony Bergeron at Woodstock academy. Fernandes announced his decision on Instagram saying “a special thanks to Shocker Nation. But with that being said, I’m proud to announce that I will be COMING HOME and playing with Massachusetts on my chest. Let’s go!” See the full post here.

Any further news on transfers will be covered here on Amherst Wire.