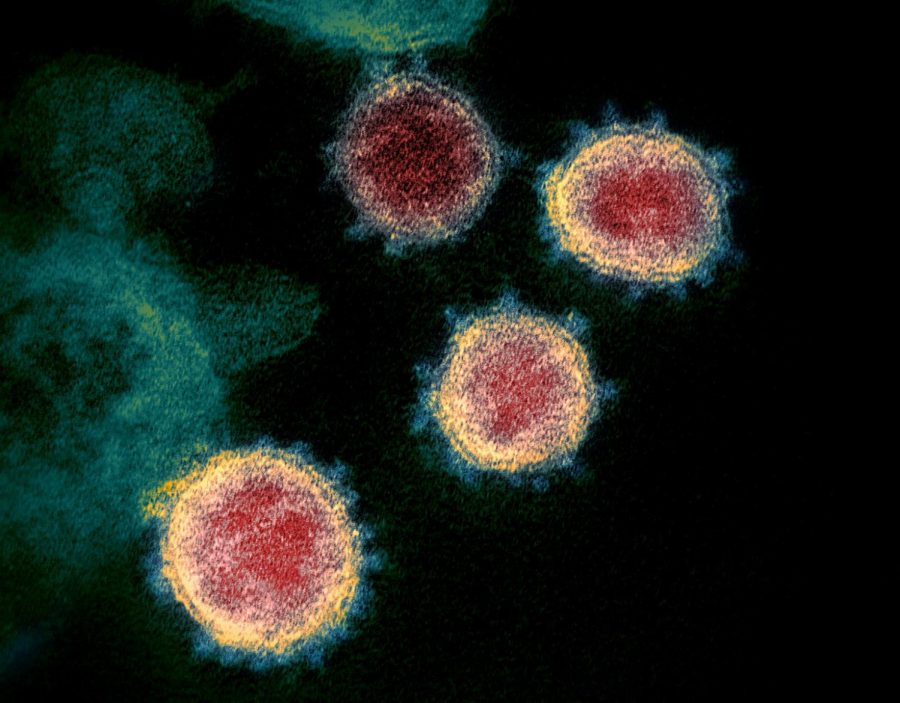 The COVID-19 crisis is forcing the US to face some harsh realities about its current political and economic life. Sometimes in times of crisis, the economic foundation of a country is tested and results of that test reveal economies’ strengths and weaknesses. As the crisis has unfolded in the US one thing remains clear: our social safety net is failing us.

The COVID-19 crisis is highlighting the blatant inadequacies of the current healthcare system in the United States. The profit-driven nature of the current healthcare financing apparatus is significantly limiting the peoples’ ability to respond effectively. Many Americans who are either uninsured or underinsured are far less likely to go to a hospital if they are experiencing COVID-19 symptoms due to anxieties about the possibility of steep payments and medical debt.

In fact, those who are hospitalized with coronavirus can expect to pay anywhere from $42,486 to $74,310 if they are uninsured according to a recent analysis by the independent nonprofit FAIR Health. In addition to this, many peoples’ healthcare plans are attached to their jobs, meaning job loss would leave them uninsured. Countries that guarantee health through a state-run single-payer system, such as South Korea, are having a significantly easier time “flattening the curve” in part because people do not have concerns about seeking medical help. This crisis is forcing us to face the facts of our flawed healthcare system. The reality of the situation is that we are only as healthy as our least insured citizens.

In addition to this, the way that our economy is structured is not designed to undergo such a devastating crisis. A large portion of our economy is now gig-oriented, meaning that many jobs are operating in the capacity of a contractor where workers get one-time payments to perform individual tasks. This makes for a large sector of the US economy that cannot apply for unemployment relief, does not have health insurance attached to their job or guarantee paid sick leave.

To further complicate matters, gig-workers are typically in direct contact with many people as part of their job meaning many of these workers will either be sick or out of a job given the health guidelines that have been put into place. Most other economically developed countries have some form of federally-guaranteed paid sick leave, meaning that workers in these countries are having less difficulty reacting to the COVID-19 crisis because they are less anxious about not coming into work.

Lawmakers in Washington, DC have thus far proven to be ineffective at passing legislation that provides any substantial and long-lasting relief to distressed Americans. The first major relief initiative came in the form of the Families First Coronavirus Response Act which called on businesses with fewer than 500 employees to provide paid sick leave to employees. However, this legislation falls far short of addressing the problems as it disregards gig workers and other workers who are employed by large corporations and who make up a large portion of the workforce.

Another $2 trillion relief package has been more recently passed and although it did include a singular payment of $1,200 for lower-income earners and does include some unemployment relief, it does not do nearly enough to alleviate the financial burdens of average Americans. This wasn’t for a lack of funding as another part of the bill included $500 billion, almost as much as the total amount allocated for individual relief, for large corporations. In addition to this, a report conducted by the Joint Committee on Taxation, a non-partisan congressional body, is saying that a tax adjustment was snuck into the bill by Senate Republicans allowing for 43,000 millionaires to claim an average of $1.6 million in tax refunds.

Meanwhile, countless Americans are left to fend for themselves with a 1200$ check. This is all evidence for the fact that lawmakers have the means to provide necessary relief for people, they just don’t prioritize them.