A Message from the Editor-In-Chief 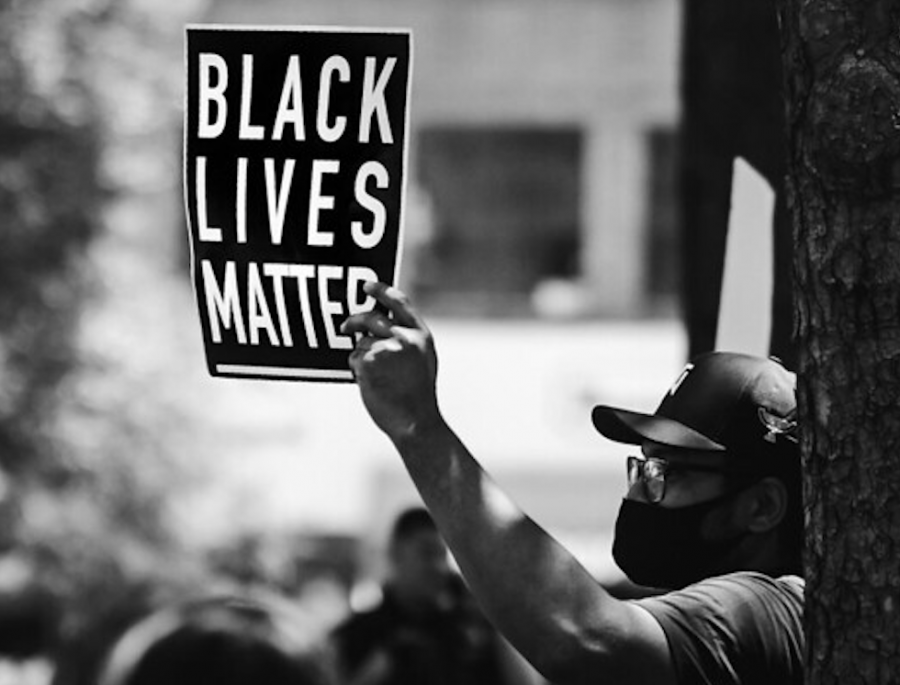 Cold apologies and empty promises flood our screens. Statement after statement, I have read of another company or newsroom standing with Black Lives Matter or vowing to hire more Black, Indigenous and people of color. Words that are easy and quick to type but have never been used in as many articles as they have now.

I did not want to publish a rushed statement and contribute to the massive influx of words already bombarding people. The past few months have been particularly painful for me, so I chose to collect my thoughts. I have reflected on the various Black lives taken over the past few months.

I think of Black womxn and femmes like Breonna Taylor and Oluwatoyn “Toyin” Salau.

I think of Black men like Ahmaud Arbery and George Floyd.

I think of Black people like Elijah McClain, whose deaths aren’t brought to the nation’s attention until a year or more after.

I think of their families, friends and partners. The lives that they lived and the lives that were taken from them.

I think of the Black people that we don’t know about yet. The ones who are missing and the ones who have been erased.

But then, I remember the survivors like Iyanna Dior. On June 5, 2020, Dior experienced a brutal, transphobic attack that was recorded on a Facebook live video. Unlike most Black trans women, Dior lived to tell her story. She’s still here.

Protests continue across the country. Calls for justice and systemic change echo throughout the nation. Voices ringing with anger and pain, but overflowing with love and hope. Like fish swimming against a current, people march through the streets against a wave of police. Crowds of activists, students, families, artists and educators spreading revolutionary messages of unity and support. They continue pushing.

Hashtags like #blackintheivory sharing instances of blatant racism and microaggressions that Black people have experienced in higher education. They continue pushing.

Black lives are still here and continue pushing, with their allies right beside them.

It comes at no surprise that it has taken the deaths of Black people for organizations to condemn racism and declare their commitment to diversity. Every day there is a new white voice actor stepping down so that BIPOC can voice themselves. More episodes containing blackface being removed from streaming devices and another old racist film is made unavailable on HBO. While these are important steps towards creating an anti-racist world, it does not erase the years of silence prior to such actions. It does not address systemic racism and it does not address the Black lives that are still here and continuing to push.

As a queer Latinx journalist, I deeply value stories written by BIPOC and I work to amplify their voices beyond just stories of trauma and death. Since becoming Editor-In-Chief for the Wire as recently as April, I continue to uphold this standard to create a space where Black journalists feel safe and heard. The Amherst Wire actively works to create a diverse environment to help journalists grow and find their own voice.

The revolution is now and Black people are leading it.