The ostentatious debate of mail-in voting 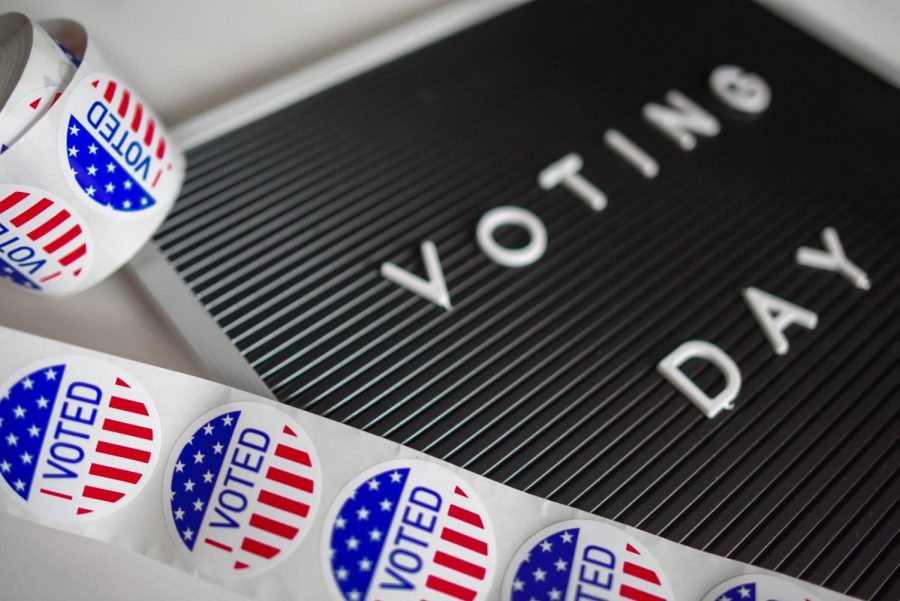 Trump’s latest attempt to suppress voter rights looks to decrease access to mail-in voting and even an endeavor to postpone the election as a whole. Trump’s recent tweet concluded that mail-in voting offers a chance for fraudulent and inaccurate votes. Although he has no legal authority to limit or postpone the election, the spread of misinformation has some American’s concerned. According to the ABC News/Washington post-poll,  “Forty-nine percent (of Americans) see voting by mail as vulnerable to significant levels of fraud.” Despite this, early voting remains critical in the age of the coronavirus as it limits crowds of voters from standing in long lines. However, Trump isn’t the first to try to limit voting access. Since its inception, voting has often been limited to a narrow group of white men.

Mail-in voting dates all the way back to the Civil War when both Union and Confederate soldiers were allowed to submit their votes through mail amidst the ongoing war. Since then, over 30 states have established a “no excuse” absentee ballot rule meaning anyone can request to vote by mail whether they are able to make it to the polls or not. In this year’s primaries, every state is allowing mail-in voting or absentee ballots with the exception of Texas and Mississippi in an effort to combat the spread of the coronavirus.

When voting was first established in 1776 it was a privilege only granted to white male landowners. Even as voting rights extended to more individuals, southern states established poll taxes and literacy tests meant to obstruct African-Americans and immigrants’ right to vote. These practices were in place until the Voting Rights Act outlawed them in 1965.

Similarly, women were also not included in initial voting rights when they were first established. It wasn’t until 1919, almost 100 years after the suffrage movement initially started, that Congress passed the 19th amendment stating “The right of citizens of the United States to vote shall not be denied or abridged by the United States or by any state on account of sex.” However, the amendment only truly applied to white women and still left the majority of women of color unable to participate in elections. Women of color were not granted the right to cast a ballot until the Voting Rights Act of 1965 and still, many minorities such as  Native Americans face prejudice at the polls even to this day.

This country’s long and arduous history with voting rights continues even now with the U.S Supreme Court placing significant strain on the Voting Rights Act. The 2013 case “Shelby County v Holder” saw a 5-4 vote which allows nine states to change their election laws on a state level without federal approval.  The states are predominantly in the south including Alabama, Alaska, Arizona, Georgia, Louisiana, Mississippi, South Carolina, Texas and Virginia, along with municipalities in some states including Brooklyn, Manhattan and the Bronx. According to Reuters, states have since closed over 1,200 polling locations, making voting in many of these areas difficult as individuals are forced to travel long distances to cast their vote in person. Many of these communities don’t get a say whether these locations are closed either. Oftentimes people are left to choose between their jobs or responsibilities with their children over voting. The strain of voting in person in these areas reiterates the importance of mail-in voting. It allows everyone to contribute to a crucial part of our democracy.

Furthermore, Trump is attempting to slow the U.S mail service, block emergency funding for the postal system and make people question the legitimacy of mail-in voting. Despite his recent tweets and interview statements, the Brennan Center for Justice reassures us that, “While mail-in ballots are more susceptible to fraud than in-person voting, it is still more likely for an American to be struck by lightning than to commit mail voting fraud.” States have several different systems in place in order to assure that voting remains legitimate including identity verification, where voters must supply information such as an address, birthday, valid identifying documentation such as a license and the last four digits of their social security number. A signature is often required to be matched against voter rolls to ensure legitimacy as well. Additionally, most envelopes containing ballots have a barcode that can be used to track ballot processing and stop any duplicate votes from being submitted. Some states even track the ballots through the U.S postal system using intelligent mail barcodes that allow both voters and officials to track the progress of the ballot through the mail. If one was to risk voter fraud, they would face up to five years in prison and a fine of $10,000 for every federal law broken. Voter fraud includes threatening or coercing anyone attempting to vote, voting under another’s name, attempting to vote repeatedly and procuring a false ballot.

Mail-in voting remains a popular way to vote in modern-day elections and allows those who live in unsafe areas, those at risk of the coronavirus and or those who cannot easily access a polling station the ability to practice their inalienable right to vote. Trump’s attempts to hinder mail-in voting showcases an effort to disenfranchise groups of individuals who potentially pose a threat to his regime and threaten our belief in democracy.