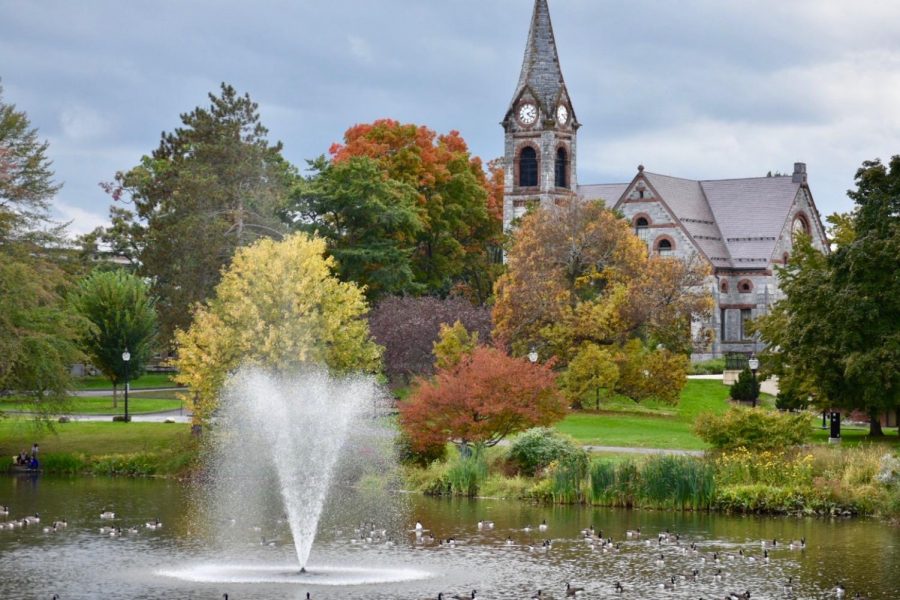 Amherst, MA —  Chancellor Subaswammy has announced in an email that a new round of furloughs will take place due to the approximate 170 million dollars in financial losses incurred by the pandemic.

Rather than lay off workers, UMass agreed with two major staff unions to furlough select staff, where these staff members will still receive health insurance and unemployment benefits. In total, 140 staff members will be indefinitely furloughed and an additional 60 will have their hours reduced. Even with these measures, all staff members in these two unions will have to go on a ten-day furlough at any point between October and December to reduce costs. The university claims the majority of these jobs completed by staff are no longer needed due to their in-person nature while the campus itself has shifted to online learning.

These furloughs come after negotiations with two major staff unions at UMass- the Professional Staff Union (PSU) and the University Staff Association (USA). During bargaining last week, both unions filed charges against the UMass administration for illegally attempting to layoff hundreds of union members. They also claimed the administration was failing to share financial data with them and ignoring the union’s proposals for reducing the deficit. But the unions and university came to an agreement on Tuesday, September 16. A third staff union, AFSCME, already reached an agreement with UMass in late August, which resulted in the furloughing of another 850 university employees.

Subaswammy also noted other measures beyond layoffs which the university is using to reduce the school’s financial loss. These include a hiring freeze, an early retirement program, and a reduction of senior administrators’ salaries.