Judging Books By Their Covers: “Midnight Sun”, the latest addition to the Twilight series, exposes the tortured humanity behind the vampire

If you think you know Edward Cullen, think again 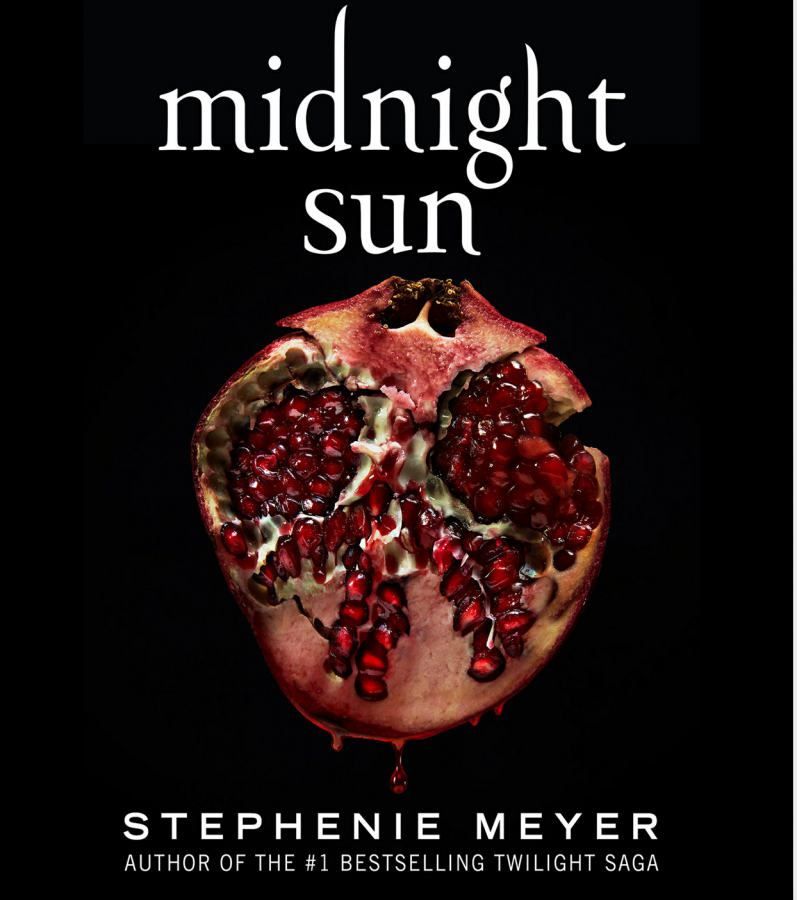 Everyone who has somehow gotten lured into the Twilight saga thinks they know the story of Edward and Bella’s toxic, yet undeniably captivating, romance. From forlorn stares across the cafeteria to their forbidden intoxication with one another which predictably amounts to Edward transforming Bela into a vampire in order to preserve her life and selfishly tying their love together into eternity. However, Stephenie Meyers’ latest installment, “Midnight Sun,” exposes a more human perspective, from an unexpected narrator that makes the series almost redeemable.

When Meyers announced the launch date for the book this summer, it was a trending Twitter topic for days. Not just because all the Twi-hards craved a much-needed quarantine escape back to Forks, but because instead of being written from Bella’s perspective we were finally granted access to the complexities of Edward’s mind.

The novel mirrors the storyline of the series debut, except it is told from Edward’s perspective. It begins with Bella’s arrival, where Edward is immediately drawn to her like a predator drawn to their prey, due to her sweet and pungent blood. At first, he is resentful of her all-too-consuming draw to him and attempts to avoid her at all costs. This soon becomes impossible for him to do. When her life is put in jeopardy, he is physically unable to stand idly by. And in protecting her, Edward unlocks another dimension to his innate draw towards her, a budding infatuation with a fragile human.

Alice, the clairvoyant of the Cullen family, senses Edward’s growing connection towards Bella and warns him that their courtship could either result in her becoming his meal or one of them. With both options for her future equally unappealing and weighing heavily upon his mind, Edward unsuccessfully tries to fight against all of his better instincts to stay away from her. But this only succeeds in drawing them closer together; Edward falls in love and Bella remains blissfully ignorant to what dark fate awaits her.

Once he gains control of his monstrous thirst for her blood, he becomes enraptured in his tormented longing for her love and to know the thoughts in her indiscernible mind. It is through his impeccable control that a third possibility for their future becomes apparent within Alice’s mind; that of Edward being with Bella while she grows old. It wouldn’t be forever but it also wouldn’t rob her of her humanity, which is something that Edward holds very sacred. He desperately clings to this vision while he succumbs to his longing. But anyone who is familiar with the series knows that fate has other plans for them.

I’ll admit that I was never a fan of the series while they were at the height of their popularity. It took a particularly nasty bout of pneumonia and me being bed-bound for a week during my sophomore year in high school to allow me to sit through all five of the movies–which some are absolutely cringe-worthy when I watch them now. Nonetheless, I went into this book with an open mind and found myself completely absorbed in Edward’s borderline poetic voice. It builds upon his lingering humanity rather than his monstrous tendencies, and through this book, readers get to see that he isn’t the bad guy after all–which makes the storyline slightly easier to stomach. Furthermore, it makes me wish that all the books and movie narrations were portrayed from his perspective, but one can dream if Meyer decides to grace us with another installment.