Patriots vs Broncos Postponed After New Positive Within Patriot’s Organization

The week 5 matchup scheduled for Monday postponed until next Sunday. 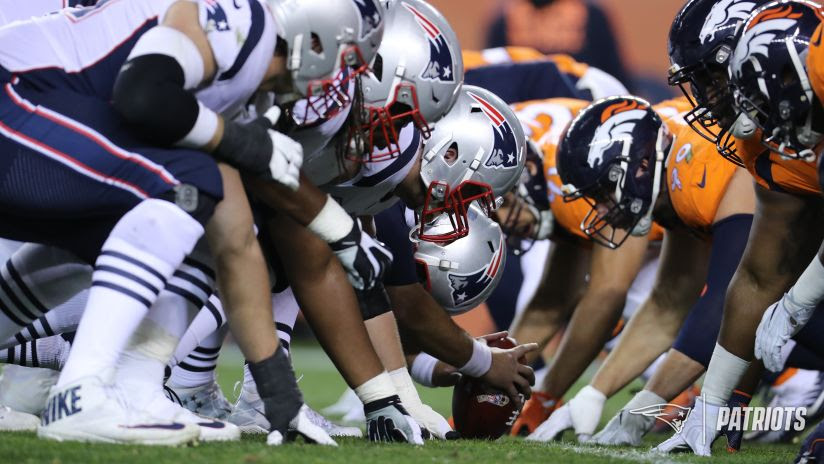 The Denver Broncos at New England Patriots game has been postponed after a player within the Patriot’s organization tested positive this morning. Defensive tackle Byron Cowart is the latest of a long line of NFL players to test positive. He has since been placed on the Reserve/COVID-19 list. According to analyst Adam Schefter, the game will be moved to next Sunday, when the Patriots were originally slated to have their bye week. Meanwhile, the Broncos were supposed to play Miami, but that game will be rescheduled as well.

All Patriots’ facilities have shut down following the positive test, making this the third shutdown in 10 days. Although the idea of a potential NFL bubble has been speculated, no plans have been set in motion. Last week, Head Coach Bill Belichick said, “One thing we’ve learned this year is that we all have to be able to adapt to changes and adjustments.” This is another minor setback in an incredibly abnormal football season.

Broncos running back Melvin Gordon III took to Twitter to voice his disappointment with the league’s decision.