The group’s first full-length album and feature film have one thing in common: a newfound sense of vulnerability. 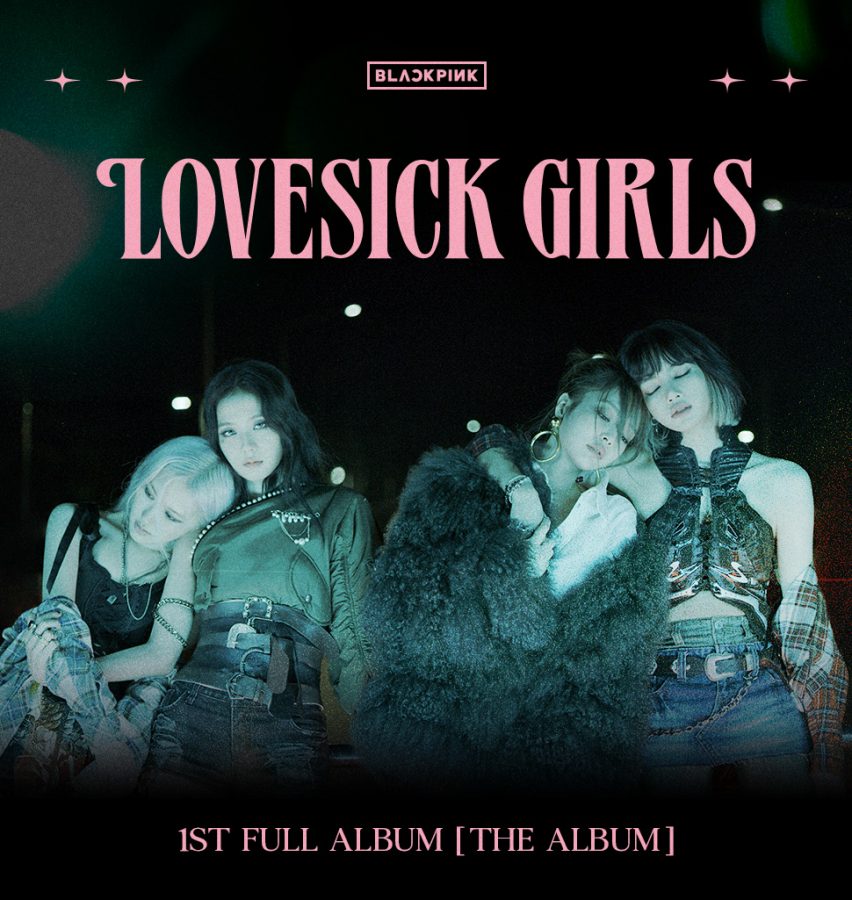 Four-piece K-pop group BLACKPINK kept surprisingly busy in 2020, recently delivering their debut album simply titled “THE ALBUM.” The LP released across streaming platforms on October 2, was met with generally positive reviews from the general public, and roaring applause from fans, who have been waiting for a full-length LP since the group’s debut in 2016 with their singles “Boombayah” and “Whistle.”

Tracks like “How You Like That”, “Pretty Savage” and “Crazy Over You” are just some of the empowered, in-your-face cuts that fans have come to know, love and expect from BLACKPINK since their debut. However, the girls never let you get used to just one sound, as these tracks are interwoven with surprisingly softer tracks like “Lovesick Girls,” their current promotional track for the album, or the closing track “You Never Know,” a ballad that displays more emotional vulnerability and powerful vocals, while still having that strong “BLACKPINK” feel that fans will know and love. At about 23 minutes, with eight tracks total, it may feel to some that it’s over before it begins, but in fact, it’s the group’s biggest project to date. For the length, “THE ALBUM” is surprisingly satisfactory in what it delivers, but if that isn’t satisfying enough, try their newly released Netflix documentary.

“BLACKPINK: Light Up The Sky” is a rare and refreshingly vulnerable look into the lives of the K-pop megastars. There’s a lot of what you’d expect: crowds of screaming fans over an explosion of hit song after hit song, glossy, expensive-looking music videos, late-night talk show hosts singing the praises of the cool and collected Lisa, the hardworking Rosé, the professional Jisoo and Jennie, the perfectionist.

If you look past the cheerful color palette and the expected talking points you’d think of when you hear ‘K-pop Documentary,’ you’ll find rare glimmers of authenticity. Jennie, the headstrong face of the group, admitting in passing that she doesn’t have many friends, Jisoo noting that she was made fun of by her family for being the “ugly one”  and Rosé tearing up over what it was like to leave her family behind at such a young age. Finally, there’s their collective experience of the grueling and brutal trainee process, all leading up to the seemingly overnight success of BLACKPINK. This success includes their chart-topping singles and record-breaking feats, such as being the first K-pop group to perform at Coachella in April 2019.

In an industry as image-driven as K-pop is, it’s rare to see any attempt to push past the flawless appearance of a group as big as BLACKPINK and get straight to the heart and spirit of the members and their honest love for what they do. As member Lisa says, “It doesn’t matter if we grow old and get replaced by a new younger generation, as long as there is still someone talking about us. Because they will still remember how we shone so bright”.

“THE ALBUM” is streaming on all platforms and you can watch “BLACKPINK: Light Up the Sky” on Netflix now.