Judging Books By Their Covers: “The Night Tiger” is a perfect fall read for those that aren’t looking for anything too scary 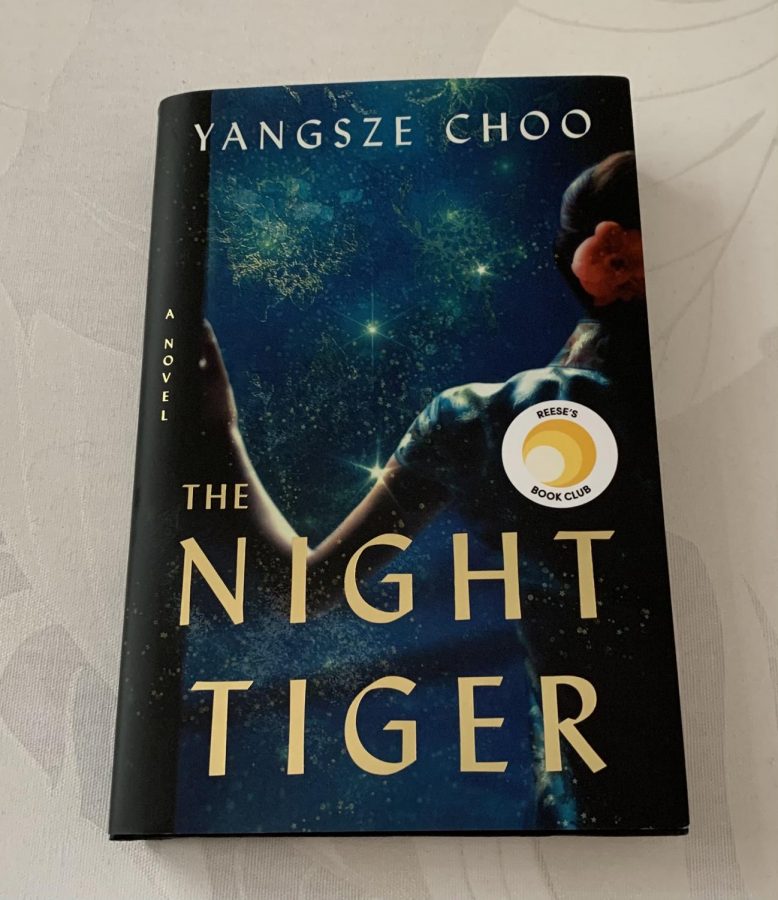 Now I know the month of October is supposed to revolve around all things spooky, but Hocus Pocus thoroughly traumatized me as a child and since then I have made it a point to avoid the scary, gruesome aspects of Halloween. Therefore, if you’re anything like me and your idea of scary is watching recaps of the presidential debates, you’re probably looking for a good read that will get you in the Halloween spirit by keeping you on the edge of your seat but not resembling horror enough to keep you up at night. If this is the case, then you should check out, “The Night Tiger” by Yangsze Choo, as your next fall read.

Set in 1930s colonial Malaysia, the novel transports you into a time of modern idealism where the disparities between masters and servants are ever-present and age-old superstitions reign. A series of unexplainable deaths have the locals in a spin, telling tales of men who morph into tigers. Amongst them are the coming-of-age stories of a child and a young woman, who are bound by society’s crippling standards to remain hidden in the shadows.

The novel is told from the eyes of two narrators: Ji Lin and Ren. Ji Lin is an extremely intelligent and ambitious young woman who dreams of being a nurse. But is instead stuck working as an apprentice dressmaker and moonlighting as a dance-hall girl to help her mother pay off her gambling debts, which she has to hide from her abusive step-father.

Ren, an eleven-year-old Chinese houseboy, has sworn to promise to fulfill his dead master’s wishes–to find his master’s severed finger and to bury it with his body. When he travels to meet his new master, the burden of the task weighs heavily upon him. Ren only has 49 days to complete the task, or as legend has it, his master’s soul will wander the Earth forever.

While working as a dance-hall girl one evening, one of Ji Lin’s dance partners unknowingly leaves behind a rather gorry token–a shriveled finger in a glass tube. Unsure of what to do with it, Ji Lin seeks out the help of her step-brother, Shin, who is studying to be a physician and is working as an orderly at one of the local hospitals. When Ji Lin and Shin were younger they were inseparable, but after several bouts of experiencing his father’s wrath, Shin has grown unbearably cold to her for some inexplicable reason. Much to Ji Lin’s surprise, he agrees to help her with returning the finger to its owner–and while rekindling their friendship, the pair embark on a dark adventure filled with secrets and superstitions.

Meanwhile, Ren desperately searches for his master’s finger. He is afraid of what will happen if he doesn’t fulfill his former master’s wishes, as the number of mysterious deaths in the area continues to tally up. At the hands of fate, his and Ji Lin’s dangerous paths intersect amidst lush landscapes and ghostly dreams. Could the gruesome token that was placed in her possession be related to the debt that Ren owes? And if something happens to Ren, will it fall into Ji Lin’s hands to repay the price before it’s too late?