Biden won Massachusetts, but how this election will end remains unclear 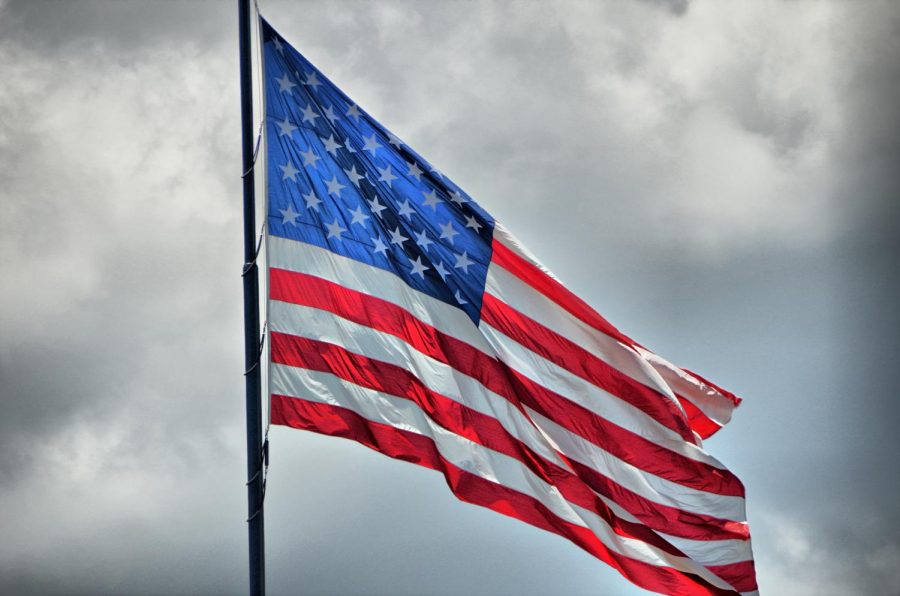 Saturday, Nov. 7, 2020: Former Vice-President, Joe Biden, has won Pennsylvania and has been announced the next President of the United States.

Joe Biden has won the U.S. presidential election, according to the Associated Press and NBC. The Pennsylvania electoral votes put him at 273, surpassing the threshold needed to clinch victory. Georgia, Nevada and Arizona are still inching forward with vote counting, and it is unclear when those states may be called. President Trump is refusing to concede, instead, he continues to file lawsuits in various states, but most are baseless and will unlikely change election results.

Biden gave a speech last night in Wilmington Delaware, saying the path to his victory is clear while also calling for unity. He reiterated his message that he will be an American president as he gears up for what his campaign says is a projected victory. He will likely speak again today after the official announcement of his success.

Thursday, Nov. 5, 2020: Many towns in Massachusetts switched from red to blue this election and Joe Biden is nearing 270 while Donald Trump slowly gains Electoral College votes.

According to The Associated Press, former Vice President Joe Biden has won the state of Michigan, which adds 16 electoral votes and brings him to a total of 264. President Donald Trump gained some momentum but remains stagnant at 214 electoral votes.

Biden’s win leaves him just six votes away from reaching the 270 electoral votes he needs and according to the AP, this means Biden is “one battleground state away — any would do — from becoming president-elect.” However, Trump would need to win all four battleground states Pennsylvania, North Carolina, Georgia and Nevada in order to reach 270.

Additionally, earlier this morning the election data by town in Massachusetts was released by the Associated Press, illustrating a significant shift from red-to-blue across the state from the 2016 Presidential election to this 0ne. These maps can be found on WBUR .

Here’s the shift from 2016 to 2020 via @WBUR maps using @AssociatedPress results. A lot less red this year. pic.twitter.com/7dbw6QRveI

The Presidential election is too close to call, with major swing states still in play as mail-in ballots are still being counted. Wisconsin, Michigan and Pennsylvania are perhaps the most important battleground states that could determine the winner of the election, with Arizona and Georgia still too close to call. Full electoral votes are expected by the end of this week, but it will most likely take longer to know what is going to happen if and when President Trump takes results to the Supreme Court.

Former Vice President Joe Biden and President Donald Trump both delivered starkly different speeches on Nov. 3. In Delaware, Biden gave a short speech urging Americans to have patience and “keep the faith,” expressing confidence for his possible election to the presidency. Biden delivered his speech amongst a socially distanced crowd, with cars honking in the place of applause.

Trump’s speech looked much different as he delivered it in the West Wing of the White House amongst a non-social distanced crowd with hardly any masks. He falsely assumed victory, saying “frankly we did win this election,” but the winner will not be known until all ballots are counted. He also expressed further irritation with mail-in ballots, threatening to go to the Supreme Court to stop the counting. There are no legal grounds for Trump’s claims, but there is still a long way to go until this election is over.

Democrat Joe Biden is expected to win Massachusetts by amassing 11 electoral votes against Republican candidate President Donald Trump as of 8 p.m. on Tuesday night, according to CBS Boston.

Massachusetts has largely been regarded as a Democrat-veering state during the last several elections, and this election proved to be no different. The last Republican candidate to win in the state was Ronald Reagan in 1984. However, in many of the swing states, the fate of the election remains unclear.

While Biden’s victory was an outcome was pretty-much guaranteed within the state, it didn’t stop civil unrest from occurring. Last week, a ballot box was burned in Copley Square in Boston where approximately 35 ballots were destroyed. NBC Boston reported that the alleged perpetrator did not act out of party-affiliation, but was rather “a deeply disturbed individual.” As we all anxiously watch the rest of the election unfold, it’s more important than ever to be mindful of your own safety as well as loved ones.