The pop star confirmed that she will re-record her first five albums- but why? 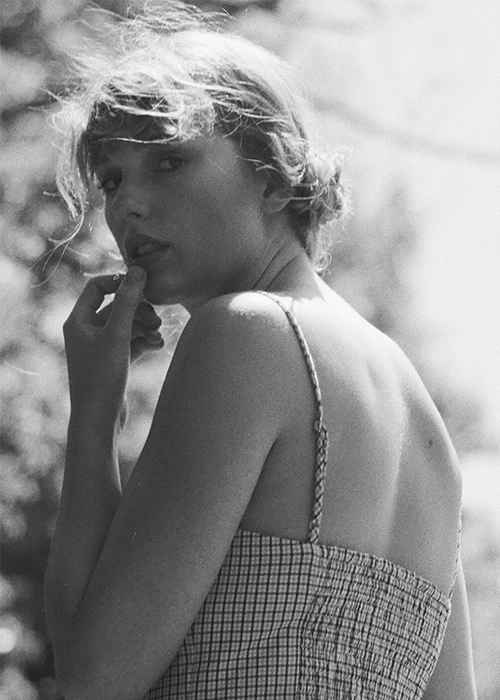 Fans of pop sensation Taylor Swift took to Twitter this past week with the hashtag #taylorisfree to celebrate the passing of Nov. 1, but what’s so special about the date Nov. 1? Well, it’s the day that Swift can legally re-record her first five albums, which are currently owned by her former label, Big Machine Records, which is owned by Scott Borchetta.

But why re-record music that she’s already released? In June of 2019, Swift released a Tumblr post explaining the situation. In the post, Swift alleges that Borchetta gave Swift the opportunity to ‘earn’ her first six albums back for everyone that she made, however, she refused to re-sign to the label with that contract because she felt Borchetta would simply sell the label and not allow Swift ownership of any of her music.

Regardless of her refusal to re-sign, Swift soon found out that the masters of her first six albums had been sold to Scooter Braun, a record executive for major pop stars like Ariana Grande and Justin Bieber. “I learned about Scooter Braun’s purchase of my masters as it was announced to the world,” writes Swift. “ All I could think about was the incessant, manipulative bullying I’ve received at his hands for years.”

Without the ownership of the masters of these recordings, Swift is unable to license, monetize, or even publicly perform the music on those albums. With Braun now owning six of her eight albums- the album “1989” being Swift’s top-selling album of all time, at just over 10 million sales, according to Chartmasters– it means over half of Swift’s music can be controlled for the monetary gain of the executives who own her masters, without her consent.

Been getting a lot of questions about the recent sale of my old masters. I hope this clears things up. pic.twitter.com/sscKXp2ibD

In a 2019 interview with Robin Roberts on Good Morning America, the 30-year-old pop star confirmed that she intended to re-record her first five albums in November 2020, when her contract would legally allow her to do so. By doing so, Swift would have masters of her music that she would be able to license and monetize herself.

It’s unclear now whether or not Swift will officially announce her start to the re-recording process, but there’s clearly an emphasis from Swift on how crucial it is that artists are able to own their own works. “Hopefully,” Swift writes at the conclusion of the original Tumblr post, “young artists or kids with musical dreams will read this and learn about how to better protect themselves in a negotiation. You deserve to own the art you make.”