What “The New York Times Presents Framing Britney Spears” tells us about the "Oops I Did It Again" Singer. 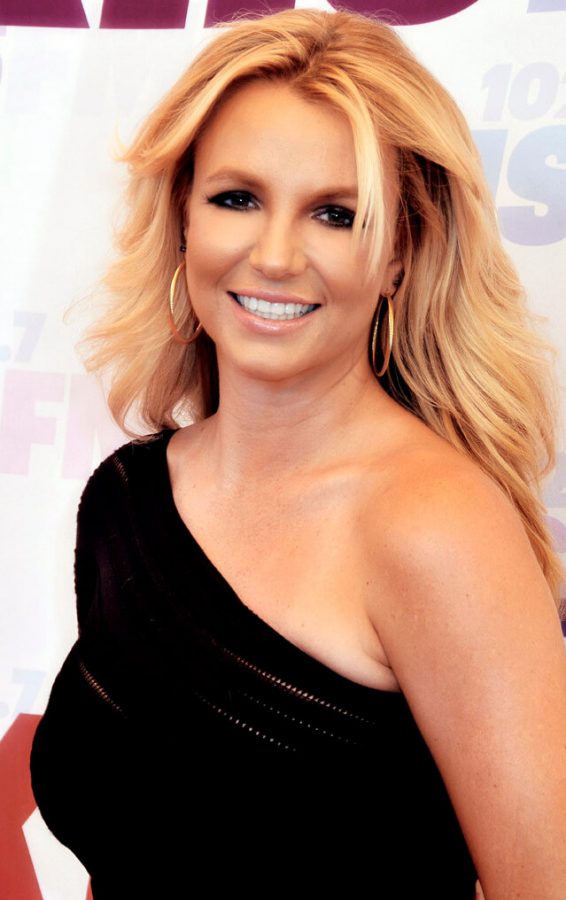 Pop princess Britney Spears has held the entertainment spotlight starting from the release of her very first single “Baby One More Time” in 1998. Since then, she has dominated the music industry and pop culture world, infecting an entire generation with a sultry innocence that defined her music career. Now, over 20 years later, the entire world watches as the Louisiana native fights for her freedom and sanity.

On Feb. 5th, Hulu released a docu-series, “The New York Times Presents,” that offers six standalone documentaries on six different topics, the last of which consists of a full-scale investigation on the life of Spears. The episode follows a recent surge of the  #FreeBritney movement that gained global attention after fans pointed out various cryptic TikTok and Instagram posts from the singer. In a particular instance, fans commented for Spears to wear the same yellow blouse in her next post if she was in danger. The next day, Spears posted again wearing the same blouse.

What was known of Spears prior to this release was limited based on who you were and what you listened to. The majority of the U.S. population knew Spears as the late 90s, early 2000s pop star who dated Justin Timberlake, wore provocative clothes and shaved her head. However, what we weren’t seeing was the deterioration of a young woman under the harsh scrutiny of the press and her father’s tight grip that soon followed.

In 2008, after several severe breakdowns, Spears was put under a conservatorship that granted her father, Jamie Spears, total legal control over her estate, finances and personal assets. This action took place after Spears infamously fought a group of paparazzi that were huddled around her car at a gas station.

Conservatorships are generally granted over people who are deemed unfit to manage their own life due to physical or mental impairment. A guardian is usually appointed full control of that person’s life, however, most cases exist for those of old age. Throughout the course of the episode, it is clear that Spears had a strained relationship with her father and that he in fact was rarely around prior to the conservatorship. A close friend and previous assistant Felicia Culotta has known Spears since she was 5-years-old yet only remembers very few conversations with her father, the most memorable being one in which Jamie Spears says, “My daughter’s going to be so rich she’s going to buy me a car.” Once Spears’ father had full control of the singer’s life, she made a major comeback, raking in millions from new singles, music videos, concerts and brand deals, all of which went right into her father’s pocket. Vivian Lee Thoreen, the attorney of record for the first few months of Spears’ conservator case, says that she “has not seen a conservatee who has successfully terminated a conservatorship,” meaning that it would be difficult for Spears to do so.

What The New York Times exposes isn’t Spears’ tense relationship with her father, but rather how she was framed unfit to control her own life in the first place. Starting as a determined, hardworking girl, Spears took reign of her success from the very beginning. However, as a young pop star in the boy band era where women didn’t sell, Spears fell victim to a suffocating media that criticized every aspect of her life from her clothes, her dancing, her music, her sex life and even her motherhood. In 1999, Spears began dating *NSYNC front runner Justin Timberlake, rendering herself one half of America’s new favorite couple. The pair split up after three years of dating in 2002 and the world quickly turned on Spears, slandering her as the cheating mistress who didn’t wait for marriage like she said she would. From news headlines to magazine covers to Timberlake outing their sex life on a live radio show, Spears was villainized, dehumanized and overly sexualized by the same media who would later deem her “unstable.”

Through the various interviews with past back up dancers, and the hosts of the popular podcast “Britney’s Gram” that ignited the #FreeBritney movement, The New York Times provides numerous witnesses that all, in one way or another, attest to Spears’ ability to take back control of her life. For someone deemed so unfit to handle her own estate, finances and personal assets, she certainly has many friends and family who not only believe she can but are fighting for her right to own her life again.

Whether the truth is with Jamie Spears or with his daughter, the world is yet to know for sure. What we do know is that a brilliantly talented woman at the peak of her success was cut down by a dangerously intrusive and sexist media that profited off her fall from grace.

Spears’ continues to fight to end her conservatorship and will be appearing in court on Thursday, Feb. 11th.