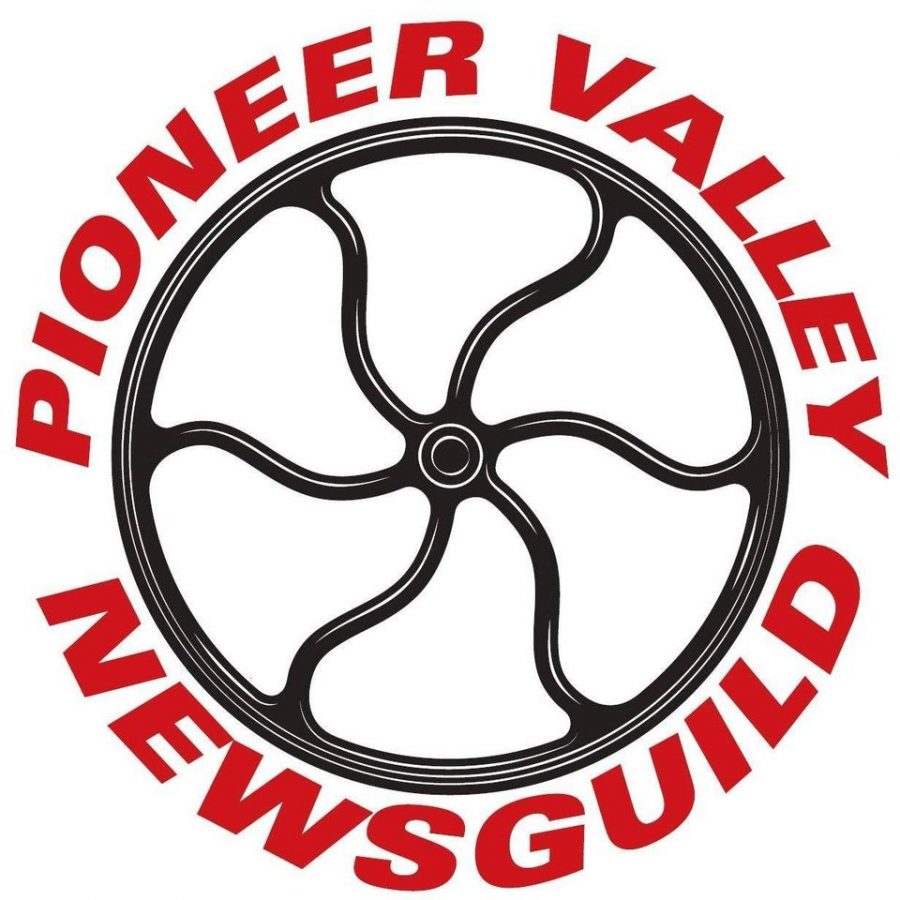 NORTHAMPTON– On Feb. 24 at 7.p.m., the Daily Hampshire Gazette Holyoke Reporter Dusty Christensen hosted “Saving Our Local News; A forum on the future of the Gazette hosted by its workers.” The forum included various perspectives from elected officials to experts on non-profit journalism.

“Journalism is a profession that will break your heart every single time,” started reporter Bera Dunau. Dunau currently serves as unit council chair to the Pioneer Valley News Guild, the labor union that Daily Hampshire Gazette and Valley Advocate employees joined in December 2018.

Dunau noted the “gutting” losses the Gazette has faced in the past year. Over half of their staff has been laid off or bought out while “those who remain are feeling overwhelmed.” In a pre-recorded video edited by sports writer Kyle Grabowski, several current and former employees expressed the strain layoffs have created in their personal and professional lives.

Former press operator Dave Baranoski thanked the Pioneer Valley News Guild for securing a severance package throughout 2020. Baranoski was laid off in July 2020, when the Gazette outsourced production and referred to the severance package as “a real lifesaver.”

The impact that @MikeMoranDHG has had on @UMassJournalism students is impossible to measure. For years he’s guided #umasssportsjournalism students through internships and he’s been a great partner, helping students get their work published in the @DailyHampGaz. He will be missed. https://t.co/882v6hFsw3

Drastic staff cuts left Grabowski as the sole reporter at the sports desk. “On a daily basis, I’m doing the job of 3-4 people,” Grabowski said in the video. Staff writer Greta Jochem expressed hope for the paper’s future. “To me, a better stronger Gazette looks like one that’s investing in local news and thinking creatively about how to create a newspaper that can last long into the future,” she said.

And… I was just told my job was “eliminated.” I love my staff, I love this paper, and I love this community. What a shame.

“In addition to everything you heard in that video… we’re all worried about outsourcing and downsizing the paper,” Dunau said. He rattled off the dramatic changes to the paper in the past year, from losing editors, press operators and their editor-in-chief Brooke Hauser, to printing jobs outsourced to Gannett, the largest newspaper distributor. This ends a 235-year history of printing in Downtown Northampton. Newspapers of New England, owner of the Gazette, listed the Northampton-based outlet’s building for sale in July 2020 and hired Seyfarth Shaw to negotiate with the Pioneer Valley News Guild. The Chicago-based law firm most notably challenged Cesar Chavez and United Farmer Growers as well as broke the picket lines of the Washington Post’s pressmen’s strike.

The Gazette lost 50+ staffers in 2020. Local news is in peril, but it doesn’t have to be. Join us @pvnewsguild for a forum on our future with @McGovernMA, @SabadosaMA, @profpasha, @MassJwJ’s Alicia Fleming & @report4america’s Ben Brody. Register here: https://t.co/b1W02DAotm pic.twitter.com/lZqsvPJB6u

After the presentation, Christensen welcomed U.S. Congressperson Jim McGovern. “There’s a trend in this country where news outlets are becoming extinct … we have communities who don’t have access to local news,” McGovern said.

McGovern recalled the events of the Capitol riots on Jan.6. and the misinformation that triggered a constituent interaction at an unspecified Worcester supermarket weeks later. There, in the frozen food aisle, a man approached McGovern and claimed the Capitol riots were staged. “He had picked up stuff on the internet where it implied that this was somehow filmed in a studio far away from the Capitol. It really bothered me because that level of ignorance and unawareness just didn’t happen,” McGovern said.

He connected this instance and the riot itself to a lack of news literacy. “The bottom line is that the decline in objective and fact-based journalism has created an environment where information can be weaponized and conspiracy theories can radicalize people into believing that the things that happened didn’t even happen,” he concluded.

Lifelong Western Massachusetts resident and Massachusetts Jobs with Justice co-director, Alicia Fleming followed the congressperson. “Local news coverage is really an integral part of the struggle for equity in our communities,” she said.  Fleming established a crucial timeline for lay-offs: in March, 13 staffers were laid off, including the only reporter of color, followed by outsourcing in July which resulted in 29 lost jobs and seven more staffers were laid off or bought out by the end of 2020. “For us, and all our community members, knowledge is in fact power.”

Fleming highlighted the danger that looms over the loss of local journalism. Critical coverage such as food insecurity or elected official oversight would be lost. She recalled an article about the death caused by police that quoted mainly officials and not community members. “With limited staffing, reporters are more likely to be drawn to the same ‘official’ sources of information, especially if they’re required to file multiple stories a day,” she said.

Ben Brody, a photojournalist at Report for America and 2012 UMass Journalism alum, emphasized the deeper difficulties for photojournalists in a world dependent on bystanders’ photography, citing the “magnitude” of this field’s job loss is greater than writers. “Certainly the most earth-shattering images of 2020 were bystanders using their phones to hold police accountable,” Brody said.

Brody reflected on the importance of evolution in the field. “Staff photojournalists need to get serious about how contemporary journalism has changed in the past 20 years,” he said. While doing so, Brody suggested that the photojournalist can serve to illuminate a community. “In communities where crime is the media’s primary focus, the medium of photography is uniquely effective in showing how these communities are actually very close-knit and people love their home regardless of its problems.”

Former Gazette columnist and former UMass Amherst Professor Shaheen Pasha expanded the variance of options for the Gazette. Pasha founded and operates Prison Journalism Project, an independent non-profit funded through Penn State University. Her organization aims to create an environment for incarcerated individuals to tell their stories through journalism.

Pasha largely blames parachute journalism for misperceiving communities. “Only when something big happens somebody from outside the paper parachutes in. They talk to a few people and get a very vague idea of what the issue is and then go back and write about it. You don’t get the services, you don’t get the change that is needed, especially when it comes to marginalized communities,” she said.

Pasha compares the local coverage she did for the Gazette to the local internal coverage she builds inside her Prison Journalism Project. “The seeds of the Prison Journalism Project… in some ways were planted by the whole concept of local community journalism.” She reflected on the similarity between parachute journalists and the outside perspective often given to the incarcerated community. “In this 2.3 million incarcerated world, how do you have a community without local correspondence? That’s the importance of community journalism,” Pasha said.

Finally, State Representative Lindsay Sabadosa reiterated the threat of limited local journalism. She credits the Daily Hampshire Gazette’s coverage with saving Hampshire College, bringing light to the elimination of Holyoke Medical center, one of the only birthing centers in the area or exposing the COVID-19 crisis at the Holyoke Soldier’s Home. “I am grateful for that. I take what is happening to this newspaper very personally… I have also had to help many of the former gazette employees through their unemployment,” Sabadosa said. She grew frustrated as she considered how layoffs have significantly undercut coverage in Holyoke, an area initially expanded upon during, now laid off, Hauser’s stint as editor-in-chief. “How do we make this newspaper a community newspaper?  Is it turning it into a non-profit, is it making it into a subscriber-owned newspaper? Because if any place in the state of Massachusetts can do it, it will be Northampton.”

A Q&A followed their conversation. Various questions raised involved a co-op-based solution and dove further into the threat of rushed, unbalanced journalism. Newspapers of New England CEO Aaron Julien was invited to participate or send representation but did not respond to the offer. The forum can be viewed in its entirety on Pioneer NewsValley Guild’s Facebook Page.

If you are interested in supporting the Pioneer NewsValley Guild, they have requested supporters email [email protected] or write a Letter to the Editor at [email protected] A community group is set for creation shortly.