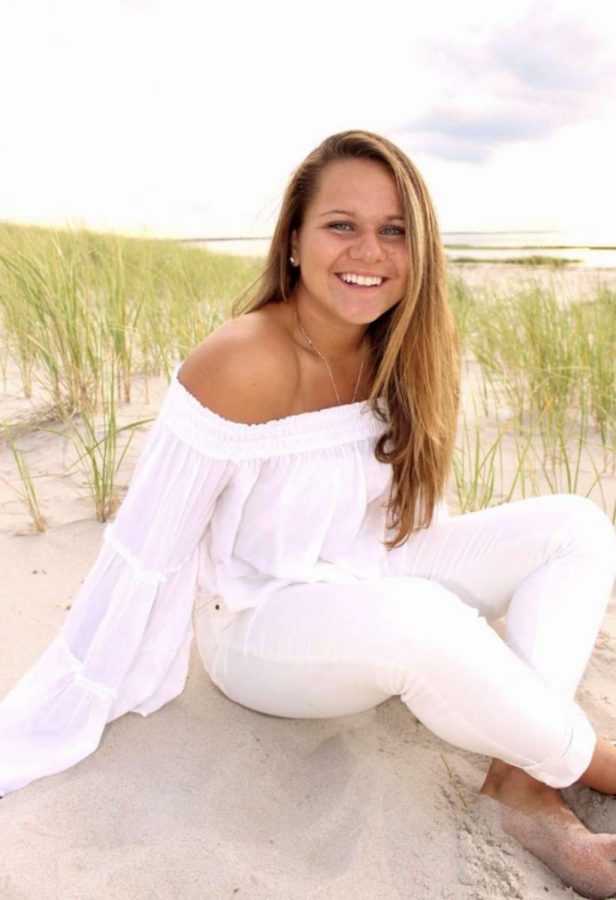 Editor’s Note: Amherst Wire is launching a new series, “The Pandemic Chronicles” to investigate how the pandemic has affected our community. The stories in this series were created by students of Journalism 190W: Amherst Wire Seminar.

Jess Chevalier is a freshman at UMass who moved onto campus at Pierpont Hall on Jan.31. Only a week later, she packed up her belongings in her Jeep Liberty and left campus to go back to her home in Westford, Massachusetts.

Coming onto campus Chevalier was excited for new experiences and to make many new friends. But immediately, she felt that there was something off about this semester.

“When you first came on to campus no one greeted you,” Chevalier said. “It felt abandoned and like they didn’t really want you there. There wasn’t any support.”

She got locked out of her dorm room once and no one was there to help her get a key. She did not know what to do.

“It took over an hour [to get my door unlocked],” Chevalier explained.

Two things that bothered her most about on-campus life was that in-person dining was not allowed and the Recreation center was not open at the time.

“It kind of made it feel like [a] prison, you just got your food and went back to your room,” said Chevalier.

However, she said she enjoyed making new friends and getting to know the UMass campus community.

In February, there was an outbreak of COVID-19 cases on campus. In one week, there were over 400 new cases. This spike caused the operational posture to move to High Risk, which means there were stricter rules including no in-person classes. Chevalier was disappointed because she thought that UMass would have better control over the spread of COVID-19.

“They said they learned a lot from the fall semester so they would have it figured out more,” she said. “Instead, they didn’t, which made it harder for us to have freedom.”

That is what made Chevalier decide to leave. She didn’t feel like it was worth it staying on campus for the two-week lockdown.

“It wasn’t worth the money and I felt like the situation wasn’t going to get better.”

Chevalier went back home and enjoyed it more. She noted she got her money back from the university when she left.

“You have a lot more freedom and it feels overall better to be home,” she said.

After spending some time at home, Chevalier traveled to Florida. She says she partially regrets her decision to leave the UMass campus and do her semester at home.

“I slightly regret [leaving] it just because when I’m not going to be in Florida it won’t be as fun,” she said. “But overall, it was the best decision but I know I’m going to be missing out on some things.”