Getting Through with Zack Snyder’s Justice League 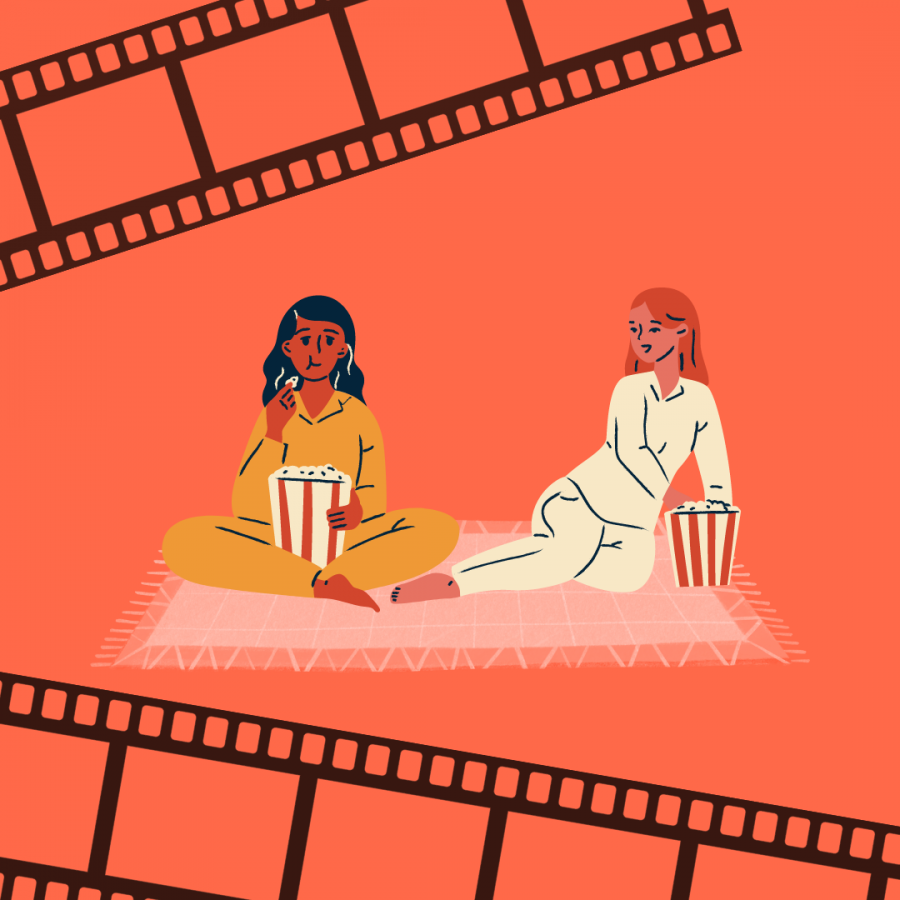 Sitting down to watch the 4 hour cut of “Zack Snyder’s Justice League,” my expectations were seriously low. After that last “Wonder Woman 1984” mess of the corny, failed eighties tributes with a strange Donald Trump-ian villain, I was ready to give up on this DC era. I can’t claim that I’m a superhero expert. I’ve never picked up a comic book, and I don’t know the deep lore of the DC universe. However, I will say that as a lowkey, part-time superhero fan, I thoroughly enjoyed Synder’s cut of Justice League. Even though some scenes were the same, it felt like a completely different film from start to finish. It felt like what Justice League should have been.

One of the most obvious differences between the two films, in my opinion, is the character development. We learn much more about Cyborg’s tragic backstory, and instead of the one-dimensional character we get in the previous “Justice League,” Snyder’s character is much more complex. He was a star athlete, yet, he was also missing something; his father’s approval. When his father then recreates him against his will, it creates a complicated and strained relationship between the two of them, something that Snyder gives much more attention and importance to. We also learn more about what Cyborg’s powers actually are and get to see him in action, rather than just the half-man, half android with a cannon arm that the previous version gives us.

We also get so much more of the Flash in Snyder’s cut. In the previous “Justice League,” I honestly found Ezra Miller’s character to be outlandishly silly, which is a shame given Miller’s talent as an actor. He was also, for lack of a better term, kind of lame. He didn’t seem to serve any real purpose. Yet in Snyder’s cut, The Flash is given much more screen time. His scenes are exciting and fun, finding a balance between the epic nature of his powers and his quirky personality. Not to mention, he ends up literally saving the entire world in Snyder’s version, and without him, our titular heroes would be reduced to dust. I seriously did not understand why they decided to change such a major plot point of Snyder’s film.

I also thoroughly enjoyed how much more screen time Snyder gave to fan favorites, the Amazons. We see an epic battle between the Amazons and Steppenwolf, who also got a complete makeover and more character development. We also get to see the Amazons defending Earth thousands of years ago, alongside the gods, men and the Atlanteans. This leads me to reflect on another major difference between the two films; Darkseid.

In Snyder’s cut, although Steppenwolf is the main baddie fighting with our heroes, it is Darkseid who is pulling all the strings, and we actually get to see him and experience his evil. I felt that this gave the film much more depth, because it gave Steppenwolf a motive instead of just being a bumbling henchman, and it wasn’t all sunshine and rainbows at the end of the movie. Because Darkseid was still out there, plotting his revenge, it leaves the audience wanting more and wondering what Darkseid will do next.

Another obvious difference was that the Snyder cut was rated R, while the previous “Justice League” was given a PG-13 rating. I felt that this gave the film more room to experiment with darker themes, gore, more violent action scenes and language. Although you obviously don’t need these things to make a superhero movie (almost all Marvel movies get by without the R rating), I do think it works for this particular take of “Justice League.” The movie is dark; it begins with Superman’s violent and agonizing death. This paints the picture for the entire movie and sets an expectation to experience grittier superheroes. Even Wonder Woman, who is known for being a beacon of good, has much more violent action scenes, which actually worked for me. After all, she is a literal god, so why not give her the power of that title.

Overall, Snyder’s cut feels much more complete. Although it is seriously long and I’m sure some scenes would have been cut down had this made it to the theaters, what sets Snyder’s cut apart from the previous version is its attention to the story. It doesn’t feel spliced or at war with itself as the first version did. It flows well, delivers character arcs, ties up loose ends, and has some pretty epic action scenes. Plus, we get to see Superman’s black suit!

So if you find yourself with an extra four hours on your plate in the next few weeks, I would recommend giving Snyder’s “Justice League,” a try, even if you hated the first one. Make an event out of it and order some food in, pop some popcorn, and get cozy. While I still would not say it’s the best superhero movie I’ve seen, it’s definitely worth a watch, especially if you have seen the previous “Justice League.” It was fun to compare the two and proves just how much the vision of a film can change between different directors.