An epic coming of age saga with a twist 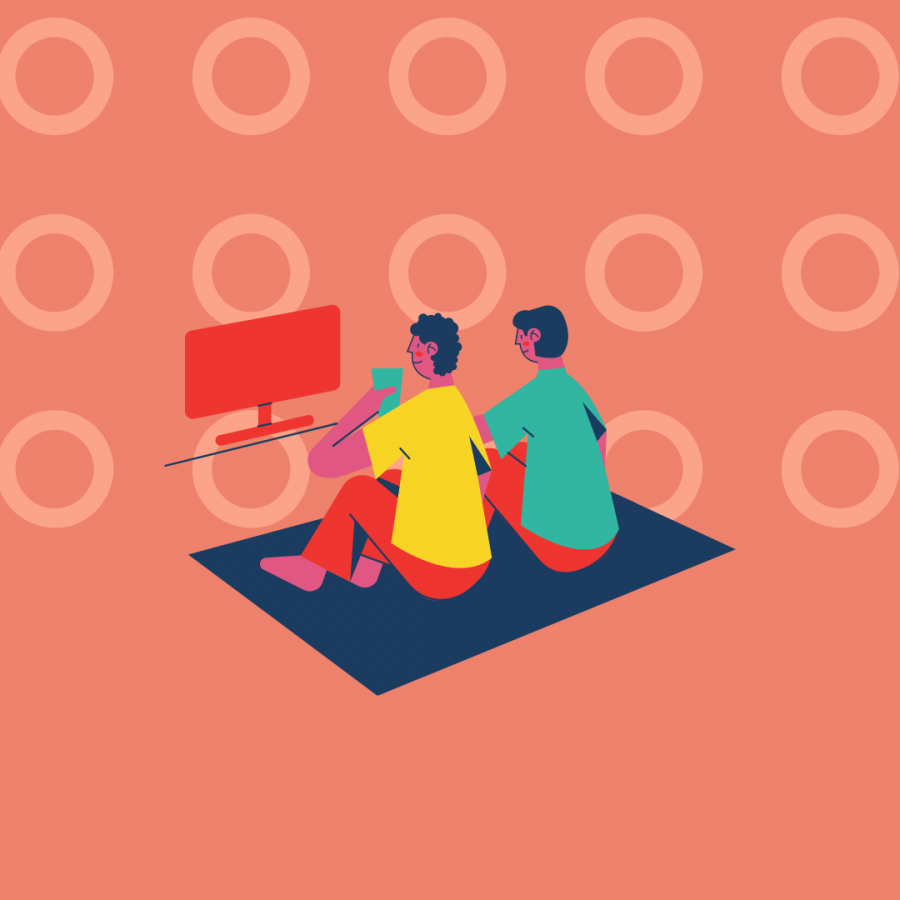 One of my favorite genres is a coming of age story, but it’s not always done right. Many times, they can end up being cheesy, way too “teenagery” and devoid of actual meaning. “The Wilds” does not fall victim to any of these shortcomings. With the first season available for streaming on Amazon Prime, The Wilds is an intensely emotional saga featuring a group of teen girls who find themselves marooned on a deserted island after a plane crash. However, we soon learn this isn’t your average “castaway” survival tale; they aren’t there by accident.

The series begins with the girls en route to the Dawn of Eve, billed as a young women’s empowerment retreat. They will be able to lounge about in paradise on a resort, while participating in activities designed to uplift women, and promote a sense of fulfillment and well-being. It’s very utopian sounding and too good to be true. The plane suddenly experiences a malfunction and crashes into the ocean (or so we think). The girls wake and find themselves strewn about on a deserted island in the middle of nowhere.

Besides the thrilling survival aspect of the show, what I so enjoyed about this series was the focus on how hard growing up actually is for young girls. Each episode focuses on a different character and their backstory; and eventually, how they end up on the island. Each girl has gone through significant challenges in their life, and even on an island, miles from civilization their issues follow them and threaten to tear the group apart.

Leah Rilke is a young woman who is an introvert, loves to read, and has what I would call an obsessive personality. She is our main character throughout the series. Leah’s backstory is complicated; after meeting the author of a novel she becomes entranced with, they begin a torrid love affair. However, it soon blows up in Leah’s face when he finds out she lied about her age, and that she is actually a minor. On the island, Leah becomes paranoid that everything is not all that it seems. The others at first think she is crazy, and she goes off the deep end more than a few times as she becomes obsessed with the strange coincidences that seem to keep happening. However, as the series progresses, it becomes clear that Leah’s seemingly crackpot theories hold water.

Dot Campbell is a rough around the edges type of girl, who knows her way around survival skills because she is a reality tv junkie. However, the reason she watches so much tv is that it is the only thing left she can do with her father, who is dying of cancer. She sells drugs to kids at her school to pay for her father’s medical bills and medication. Her story is heartbreaking, and although she acts tougher than nails, it is clear she is struggling with loss and grief.

Rachel Reid and Nora Reid are fraternal twins on the island. Rachel is a star athlete on her school’s diving team but struggles with an eating disorder as she attempts to maintain perfection. She is obsessed with getting back to civilization to continue her diving career. Nora, her sister, is much quieter and more reserved than Rachel, and she has struggled throughout her life to fit in. It is never explicitly said, but I believe Nora is portrayed to be neurodivergent, and she often struggles to articulate her emotions. Nora and Rachel have a turbulent relationship, highlighting so many struggles that teen girls go through in adolescence such as the need to fit in, chasing perfection, body dysmorphia, finding new love, and more.

There are eight girls in total who are stranded on the island, each with their own past that follows them wherever they go. As the series continues, we learn more about the Dawn of Eve program that they are supposedly supposed to be at, and how everything, down to the plane crash, the wreckage, and even the girls themselves, are not what they seem. It’s a thrilling, emotional saga that I would highly recommend to anyone who enjoys a suspenseful plot and artful storytelling.