Studies show an increase in phone use during COVID-19 pandemic 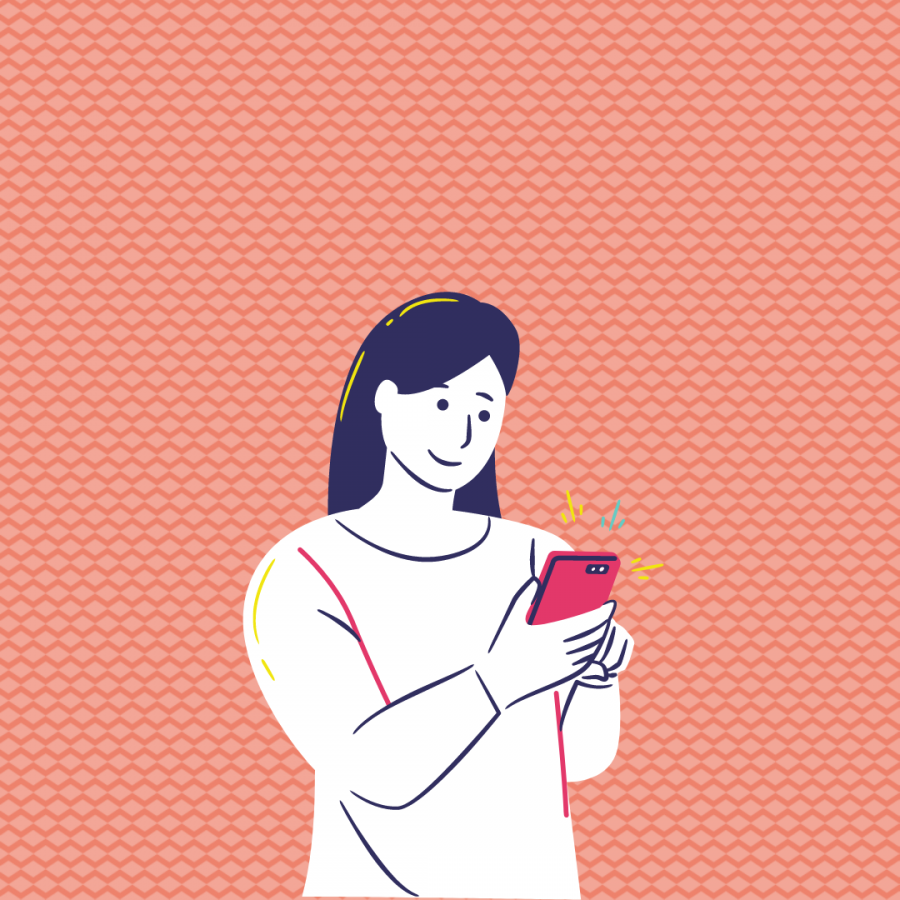 For many people, checking your phone feels like second nature. Be it boredom or procrastination, the inclination to reach for your phone to pass the time can be hard to resist. During the pandemic, our reliance on our phones may be even greater. As we navigated a time with so many uncertainties, phones provided safety, stability, and connectedness to our friends and family.

Victoria Howard, a freshman psychology major, and Priscilla Lau, a freshman art major, are students at the University of Massachusetts Amherst who are avid users of their smartphones. Both agreed that the devices brought them a sense of comfort and security.

“It’s just comforting to have it near me. I have access to pretty much everything with my phone,” said Lau.

Howard expressed similar sentiments, stating that without her phone, she would find herself anxious about missing important texts or conversations.

In fact, due to all of the options that having a smartphone brings, the versatility of the device makes it easy to be the first thing you reach for regardless of the situation. Especially with the ongoing pandemic, with little else to do, it is easier than ever to lose track of time spent on your phone.

Lau and Howard both stated that they feel they spend much more time on their phones now than they did prior to the start of the pandemic.

“I spend more time sitting or at a computer and less time engaging with people, which makes it easier to just check my phone,” said Howard.

When asked about their daily screen times, both Lau and Howard were shocked to see the amount of time they spend on their phones. For Lau, her daily screen time averaged at 15 hours, while Howard reported spending approximately 9 hours on her phone daily.

Based on findings by Eyesafe Neilsen, the average time spent using apps or the web on a smartphone in 2019 was 3 hours and 58 minutes.  By March 2020 this same average was driven up to about 4 hours and 31 minutes.

The increase in screen time was not limited to smartphones, however. In the same study by Eyesafe Neilsen, it was found that the overall daily screen time grew from 10 hours and 9 minutes in 2019 to about 13 hours and 28 minutes in March 2020.

“I spend so much time inside, it’s easy to waste away the day on my phone,” said Lau.

With many social events either canceled, postponed, or relegated to Zoom, it is clear that spending more time on smartphones to stay connected with one’s social circles is quickly becoming the norm. Whether or not this trend will stay as we begin to host more in-person events is difficult to say, but the ease, reliability and comfort hand-held devices hold to many will likely remain for years to come.