An Open Letter to Marty Meehan 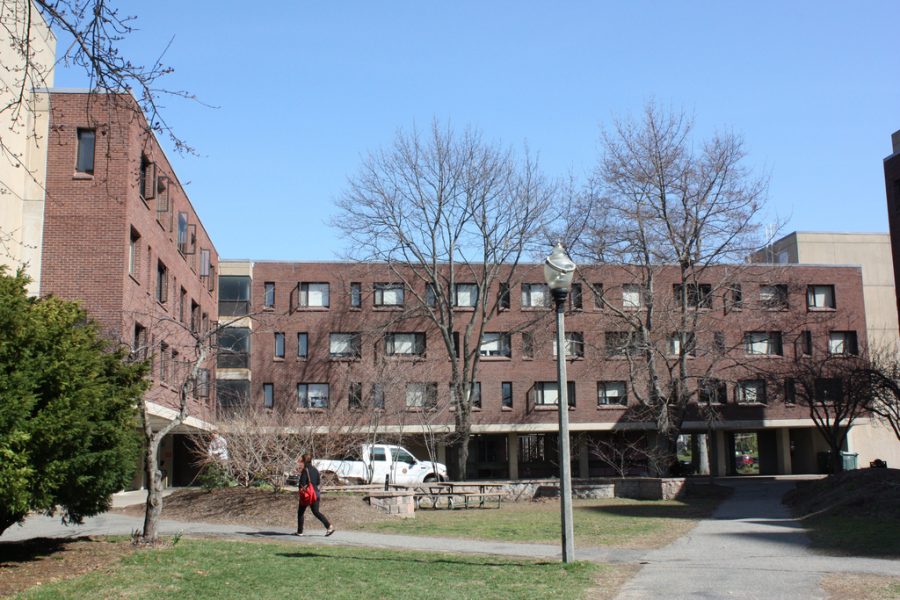 When discussing acts of racial violence, white people tend to speak in absolutes. As if what occurs is only a one-off, not part of a systematic issue that no one addresses. As it relates to college campuses, white people in power always tend to brush it off, making it seem as though the acts aren’t indicative of a deep-seated hatred. For example, President of the UMass system Marty Meehan took it upon himself to comment on the racist email that was sent to Black student organizations and Black students at UMass Amherst. He said “While UMass Amherst is still trying to identify the source of these messages, we do know that the messages in no way reflect the true character of the UMass community and we have zero tolerance for such behavior.” “We are reminded, however, that we all have an obligation to confront the racism that continues to infect our society,” he added. “I commend Chancellor Subbaswamy and his leadership team for candidly and proactively sounding the alarm about this vicious, hurtful assault on our Black students.”

I disagree and believe that the messages do in fact reflect UMass’ true character, hence why it is tolerated every year. There’s nothing “proactive” here either, the administration reacted only after an op-ed was released. It’s my opinion that this institution and predominantly white institutions as a whole thrive off of racism, misogyny, homophobia, transphobia, xenophobia, white nationalism, anti-Semitism, and more. The cycle of hate crimes and bias incidents that happen every year gives schools the cover of saying they plan to do things but nothing is done to change the systematic issues that cause these things to occur in the first place. Every year the same slogans are repeated with no real sense of urgency or action behind them, and admin knows students get tired and lose interest, which allows them to sweep things under the rug. 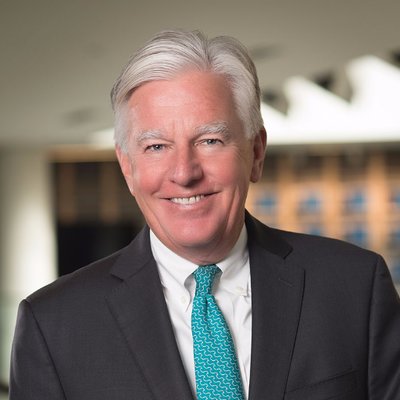 To President Meehan: why would you comment about the situation in AP News & the Boston Herald but you can’t come to Amherst and meet with students affected by what’s going on? Hear what it is they need from the school, you and your colleagues beyond empty platitudes and no real action? Too busy? Can’t be bothered to listen to the concerns of students? You might want to ask yourself why, and what it is about this particular issue that makes you want to avoid coming. Come to UMass yourself, here what students affected have to say, and do what you can to fight against and dismantle the systematic issues that affect us here, but also at each of the other campuses as well. Don’t just say that you care, show it, prove it. Right now, to me it seems as though you care more about upholding your reputation and lining your pockets than you do actually doing your job. Do better. Be better.