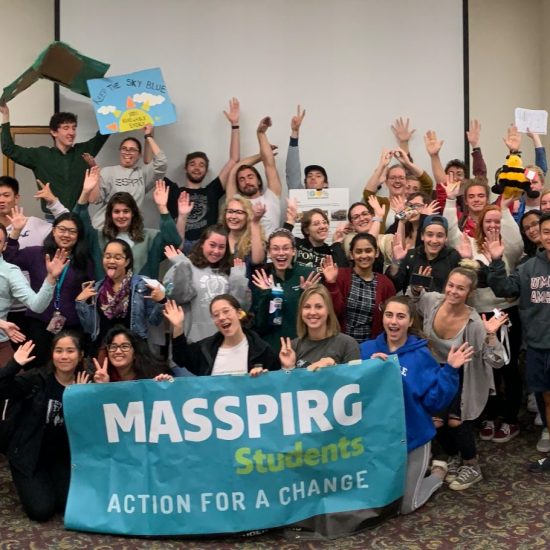 This is a call to update Massachusetts’s 1982 Bottle Bill, which must rise to our modern day recycling and sustainability needs.

Although the Bottle Bill has aided in recycling billions of beverage containers and prevented 94,000 tons of container trash from entering landfills or garbage incinerators, even more significant quantities of containers and drinks need to be recycled that aren’t represented in the previous Bottle Bill. Such materials include wine or liquor bottles, non-carbonated beverages, iced teas, sports drinks, nips, and many more drinks that were non-existent a couple of decades ago.

Unfortunately, many of these drinks are made from plastic, a considerable environmental threat that only exacerbates climate change. Around 90% of plastics are deposited in landfills and degrade only after several decades. To encourage more sustainable practices like recycling, it is time to increase the deposit return from $0.05 to $0.10, which has, in many states, already proven to increase the return rate by over 10%.

We, inhabitants of this planet and consumers of its products, share the responsibility to protect it from further accumulation of waste, toxins, and plastic pollution. The step in the right direction must include modernizing the MA Bottle Bill immediately.